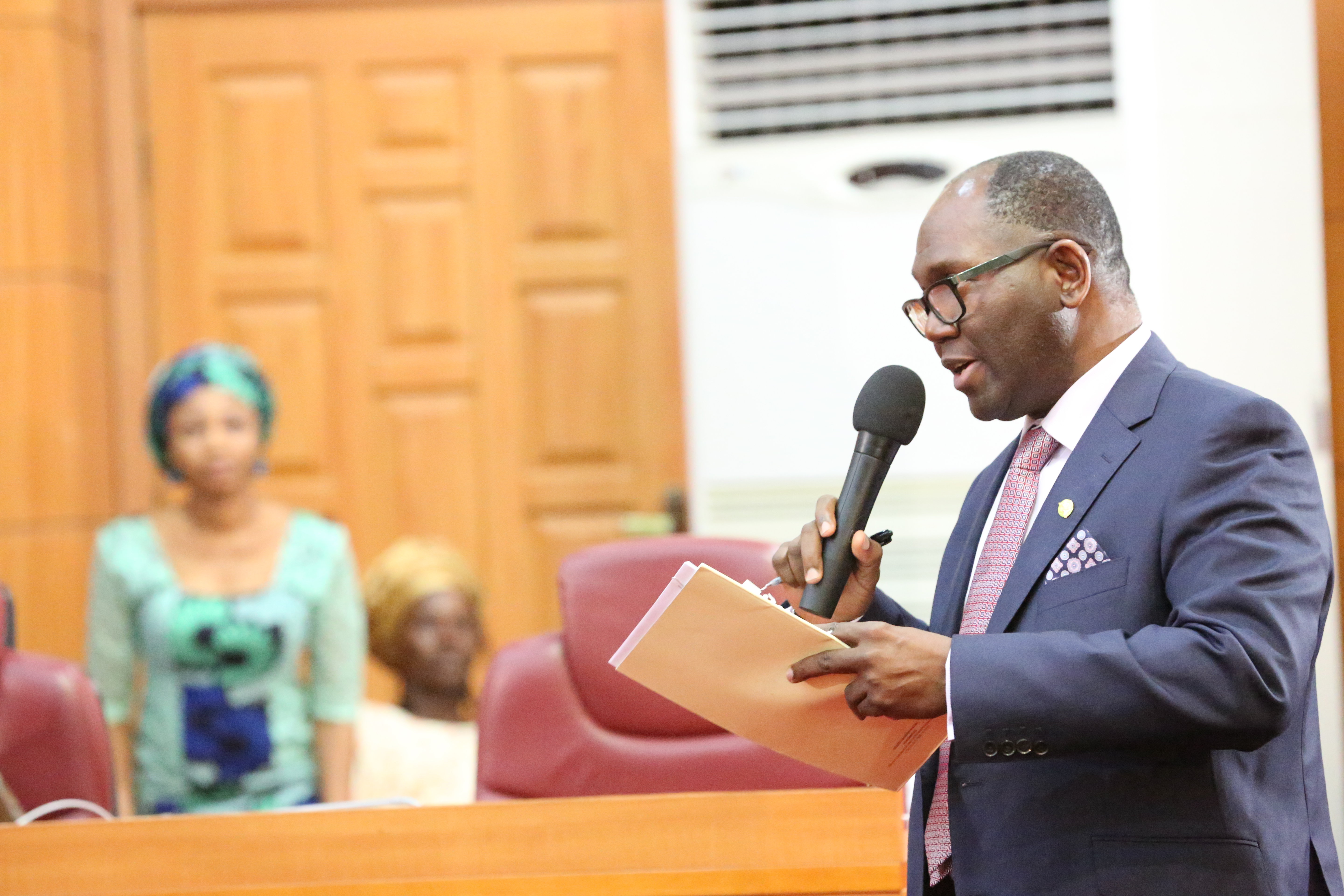 The State Governor, Akinwunmi Ambode had sent Ayodele’s name to the House for approval as the new LIRS boss.

Born in 1960, Ayodele could be regarded as a thorough bred accountant whose grand father and father were professional accountants. 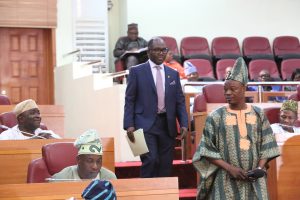 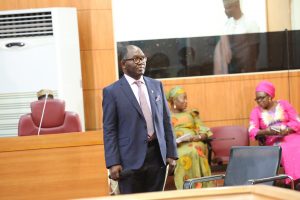 Ayodele who is a graduate of Accounting from Manchester Polytechnic worked for five years at Pricewater before he later became one of the directors at his father’s firm, Hamzat Zubair Folami & Co.

He is a fellow of some professional bodies in the country among which are Institute of Chartered Accountants (ICAN) and Institute of Taxation.

The new LIRS boss also informed the lawmakers before his confirmation that he had worked as one of the pioneer directors at the state Lottery Board. 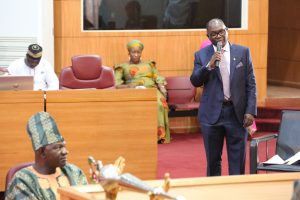 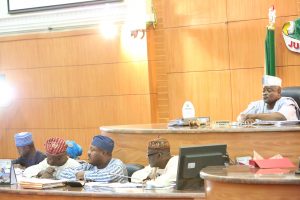 He promised to bring a new list of transformations to raise tax collection in the state, saying through computerization and collaboration better results would be enhanced.

He added that his administration would beam his searchlight more on informal sector by incorporating them into the tax net of the state.

According to him, “informal sector is very significant for effective tax collection. We shall, for a start, introduce presumptive tax at the informal sector and through this, we shall subsequently get additional information to raise more revenue.

“Through technology, computerization and collaboration, there shall be coordination to have sufficient data about every prospective tax payer,” Ayodele disclosed.