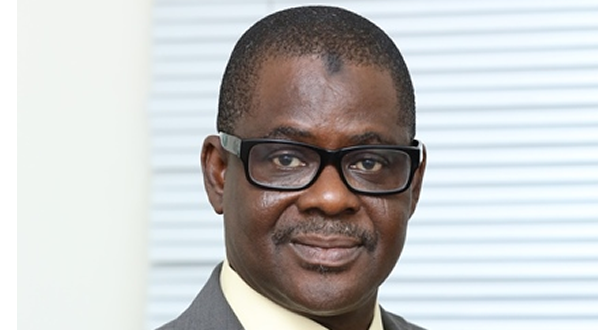 The Lagos State House of Assembly has confirmed Mr. Azeez Sanni as the Clerk of the Assembly.
It would be recalled that Mr. Sanni was appointed as the clerk of the House on acting capacity a year ago before his confirmation by the Assembly on June 6, 2017 through a voice vote supervised by the Speaker of the House, Rt. Hon. Mudashiru Obasa.
Mr. Sanni has worked in various agencies and parastatals notable among which are the Ministry of Finance from September 1988 to 1999, Ministry of Home Affairs and Culture from 1999 to 2004, Ministry of Establishment, Training and Pension from January to September 2004 and was later appointed as Secretary to the Muslim Pilgrim Welfare Board from September 2004 to March 2009. Before he was deployed to Lagos State House of Assembly in March 2009 initially as the Assistant Director (Planning Research and Statistics) and was later a Deputy Director, Administration and Human Resource before his appointment as the Acting Clerk on 7th June 2016.
In a related development, Members of the House also confirmed Mrs. Iyabo Ladipo as a member of Lagos State Procurement Governing Board.
Mrs. Ladipo, while responding to questions from the lawmakers promised to add her energy to the Board, adding that it was imperative that efficiency is applied to the Lagos State Procurement.
The confirmation of the nominee was sequel to her satisfactory
response to questions asked by the lawmakers.
In his comment, the Speaker, Rt. Hon. Mudashiru Obasa enjoined members of the Public Procurement Board to show serious commitment to the running of the agency, saying that the essence of procurement in any State is to ensure that the state gets value for its money and support from the World Bank.
He stated that the process of doing business in the state seemed to have been slowed down hence the need to fast track the pace of doing business in the state, and reposition the agency for efficiency.