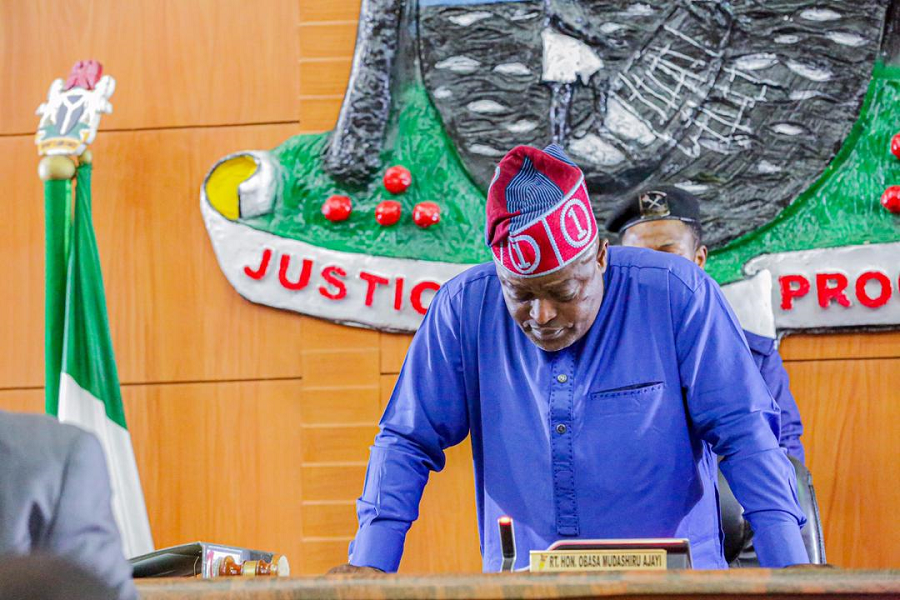 The Lagos State House of Assembly on Tuesday confirmed Mr. Salami Sikiru Adeniji, a nominee of Governor Babajide Sanwo-Olu as the substantive Auditor-General of the State. 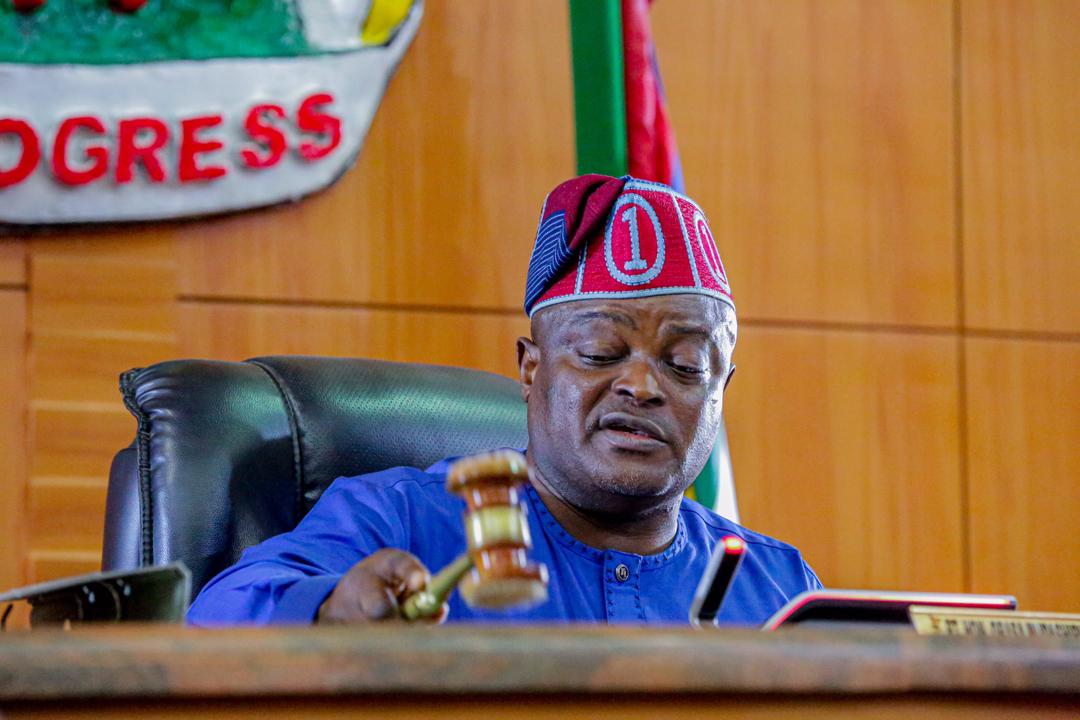 The Speaker, Rt. Hon. Mudashiru Obasa, announced the confirmation following a voice vote of members of the House during plenary.

Mr. Salami had earlier appeared before the lawmakers for screening.

In another development, the Lagos State anti-corruption and transparency commission (amendment) bill 2022 scaled second reading on the floor of the House after which Dr. Obasa committed it to the Committee on Judiciary for further action.

Hon. Gbolahan Yishawu (Eti-Osa 2) and Hon. Victor Akande, while contributing to the debate on the bill, commended their colleagues for acting responsively and responsibly.

The Committee on Judiciary is expected to present its report to the House in one week.