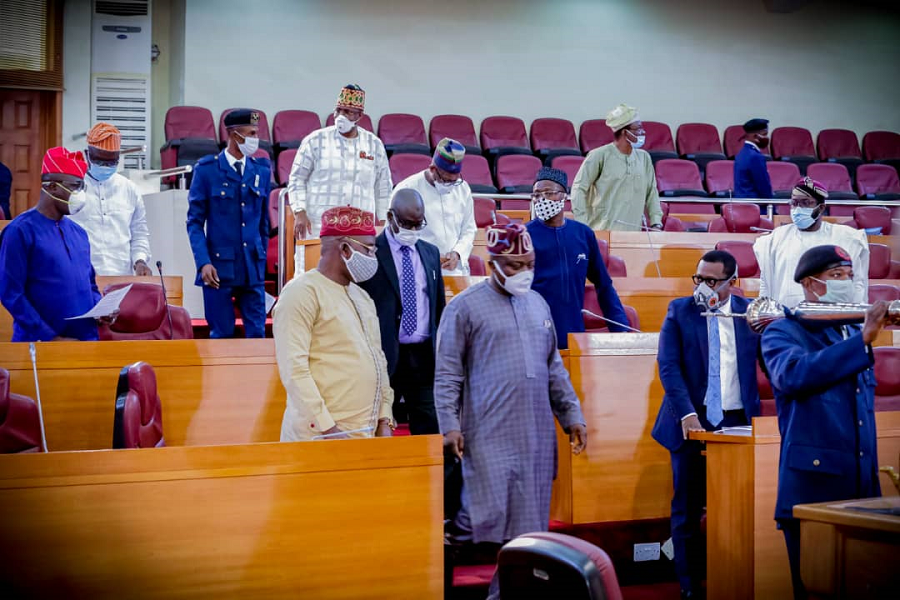 The Lagos State House of Assembly on Monday came out clean concerning a report that N17 million is spent on the guest house and offices of the Speaker, Rt. Hon. Mudashiru Obasa.

The lawmakers, while speaking during plenary, debunked the media report and described the allegation as baseless and misleading. 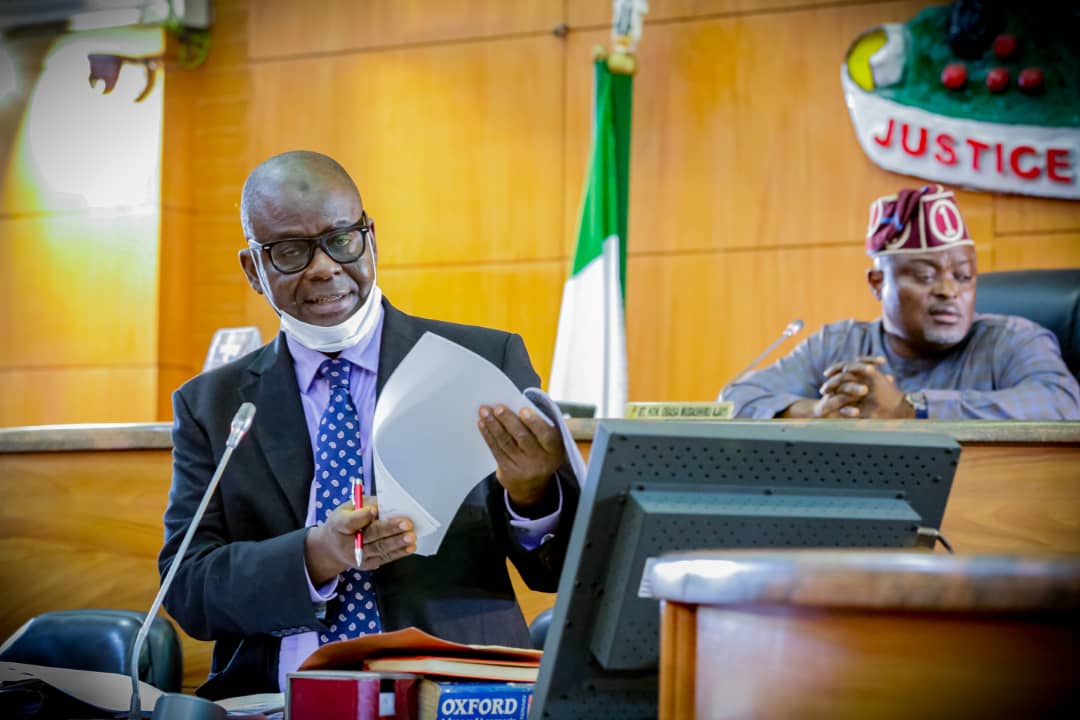 The Clerk of the House, Mr Azeez Sanni, who called the attention of the lawmakers to the report published by Sahara Reporters on April 26, explained that the was erroneous and aimed at putting the House in bad light.

“I must also state that this expenditures have been in existence prior the emergence of Speaker Obasa . In fact it is dated back to as far as 2012 when it was N27 million monthly and I have the document here to show that the expenditure had been in existence since 2012.”

Speaking concerning the allegation that the company handling the project was registered in 2015, same year Speaker Obasa emerged, the Clerk wondered how a company supposedly registered in 2015 would be engaged in 2018 if it is truly in the Speaker’s interest. 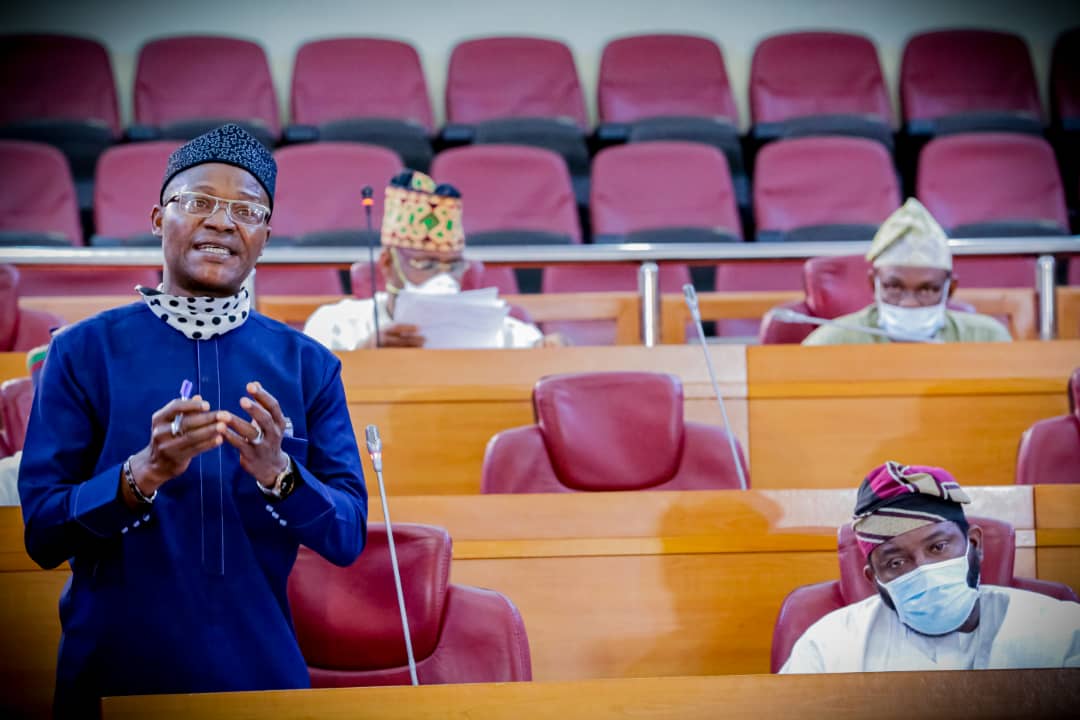 While condemning the media report, the lawmaker representing Somolu Constituency 1 and Chairman House Committee On Finance, Hon. Rotimi Olowo, said Sahara Reporters was not professional and ethical in their style of journalism.

He added that the media outlet was known for tarnishing brand image and inciting the public by deliberately publishing misleading reports.

“I believe if it is truly investigative journalism that the medium is practising, it should be able to get the other side of the issue before they rush to publish lies.

“The medium is known to publish lies as they published recently that former House of Representatives Speaker was late. But this is one that you can really see that the medium was telling lies because we have procurement law and there are procedures stated by the law.

“If a contractor makes an overture to the House for contract bidding, it is not just what he came with but what the House eventually agree. I remember in 2012, I was a member of this House and I remember the amount that was budgeted was N27 monthly but when Obasa emerged as Speaker he reduced it to N17 million,” Olowo said.

Continuing, he declared: “I think Sahara Reporters needs to be cautioned as it has shown that whatever that is giving them is published without crosschecking. Mr Speaker, this House has the power to sue because the lies by this medium is getting to much.” 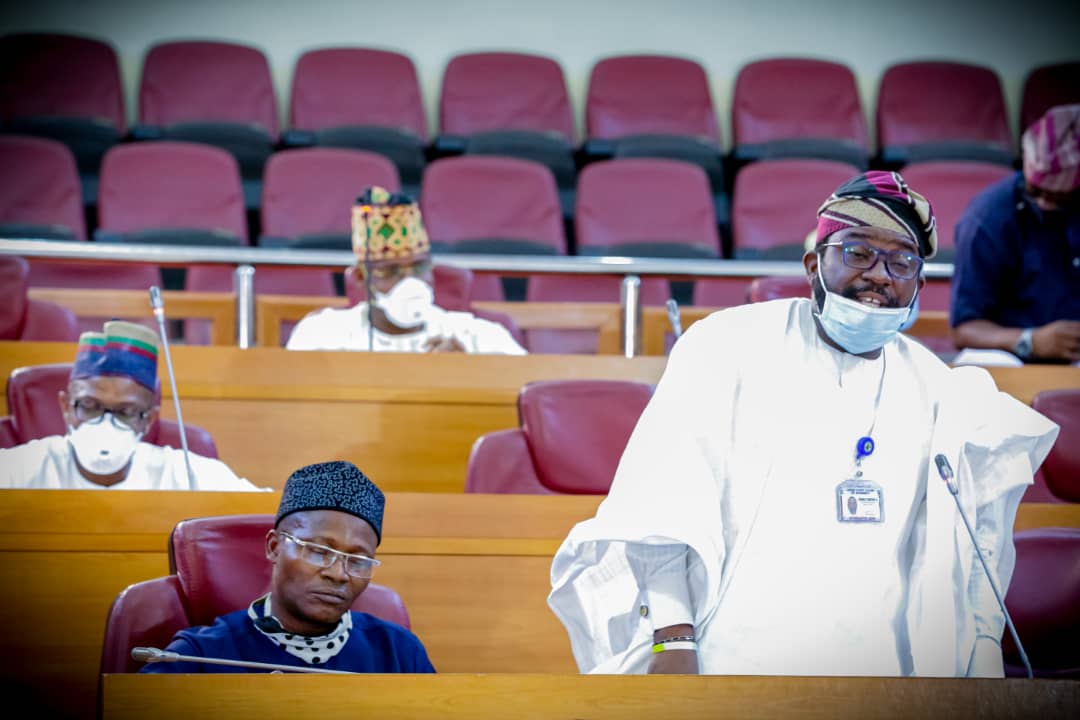 On his part, Hon. Temitope Adewale (Ifako Ijaiye 2), who corroborated Olowo, stated that the publisher was a presidential loser who was alleged of mismanaging his party’s campaign fund.

“The same man was the party presidential candidate and at the same time the party national chairman. We don’t need to waste our time over his publication, we can explore the legal means by suing the medium,” said Adewale. 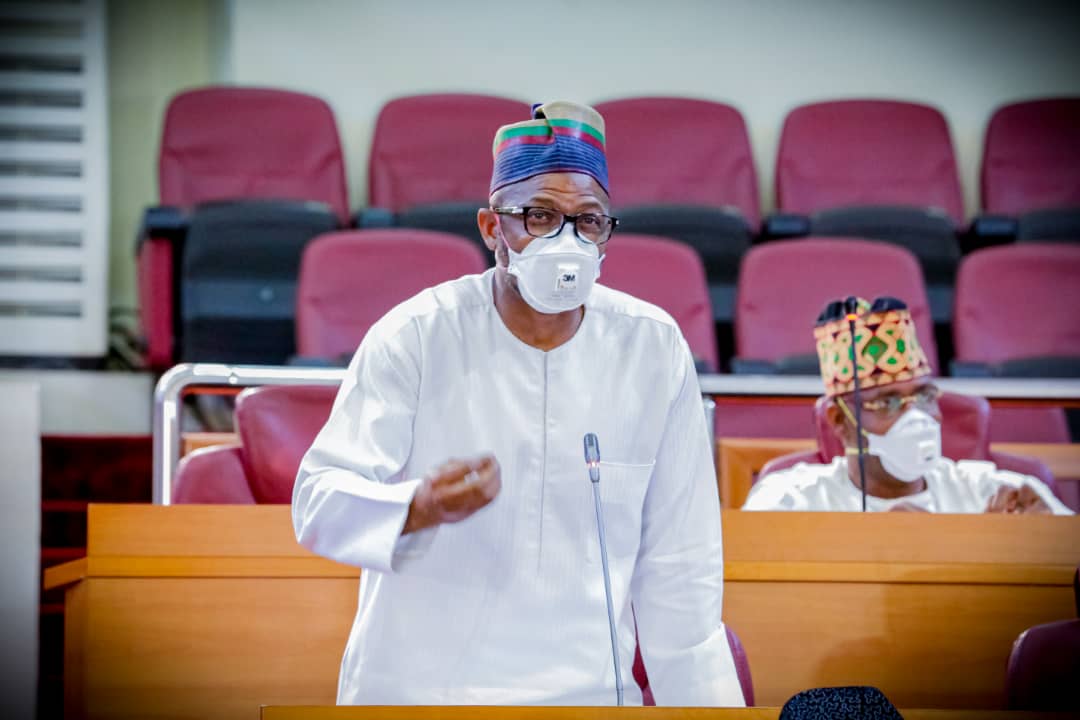 In his contributions, Hon. Gbolahon Yishawu ( Eti Osa 2) stated that Sahara Reporters was trying to incite the general public against the Speaker and the House of Assembly, stressing that an attack on Obasa is an attack on the whole members.

Yishawu stated that the report was published to reduce the image of the House to nothing, adding that the medium lacks fact. 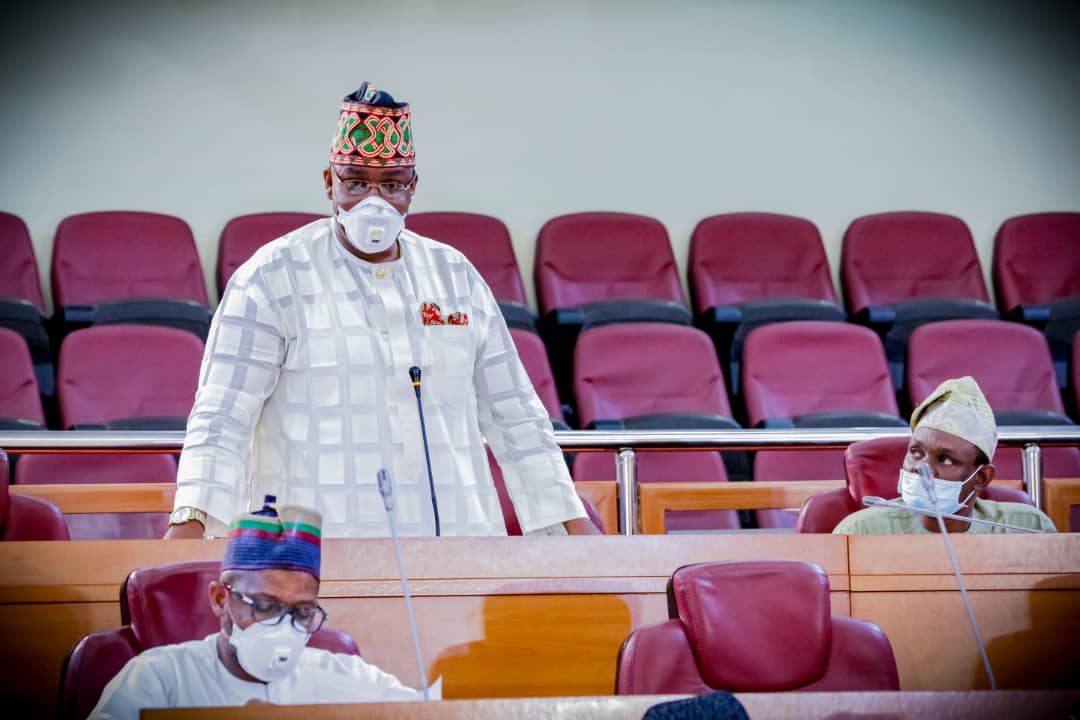 The Chairman, House Committee on Information, Strategy and Security, Hon. Tunde Braimoh, added that the medium did not reach out to the House to get their own side of the story, adding that the report was malicious and should be totally ignored.

Braimoh, who said the medium is known to always write unbalanced reports, said if Sahara Reporters had reached out to the House bed rushing to publish their report, they could have been better guided .

“A responsible journalist could reach out to me as Chairman on Information Committee before publishing what is not,” Braimoh said. 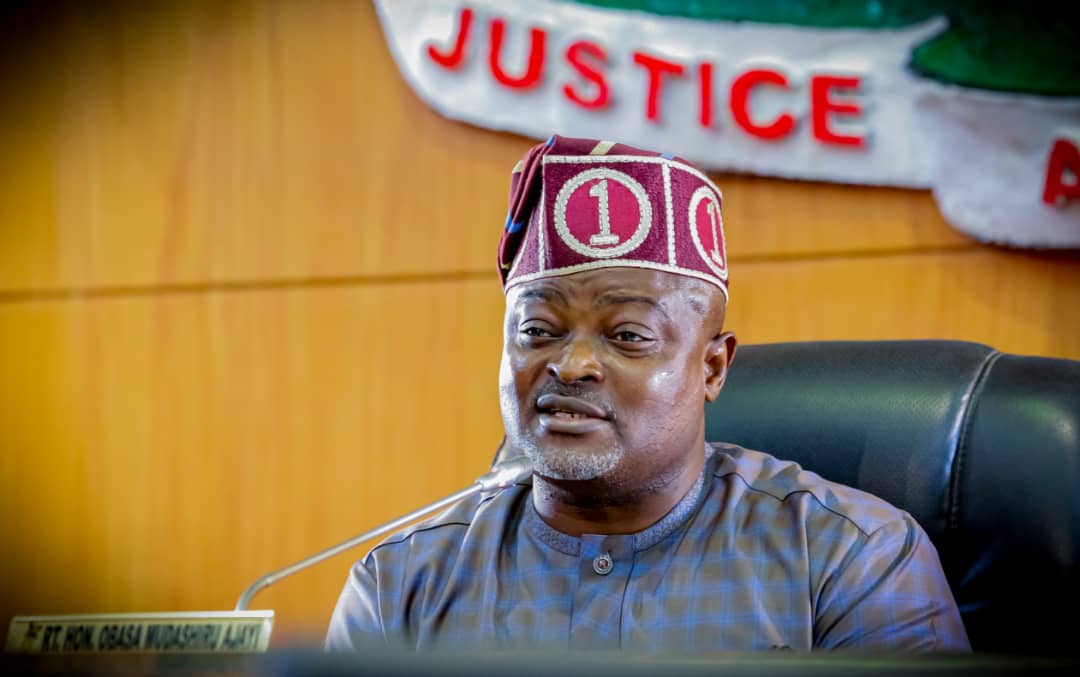 Speaking on the issue, the Speaker Obasa explained that it was necessary to correct the wrong impression created by the medium to the general public by letting them know that the House is not reckless or frivolous on its spendings.

“It shows Sahara Reporters and its co-travellers would not get anywhere and we are not ready to join issues with it. I agree with you that we don’t have to waste our time on it. We remain resolute,” Obasa said.