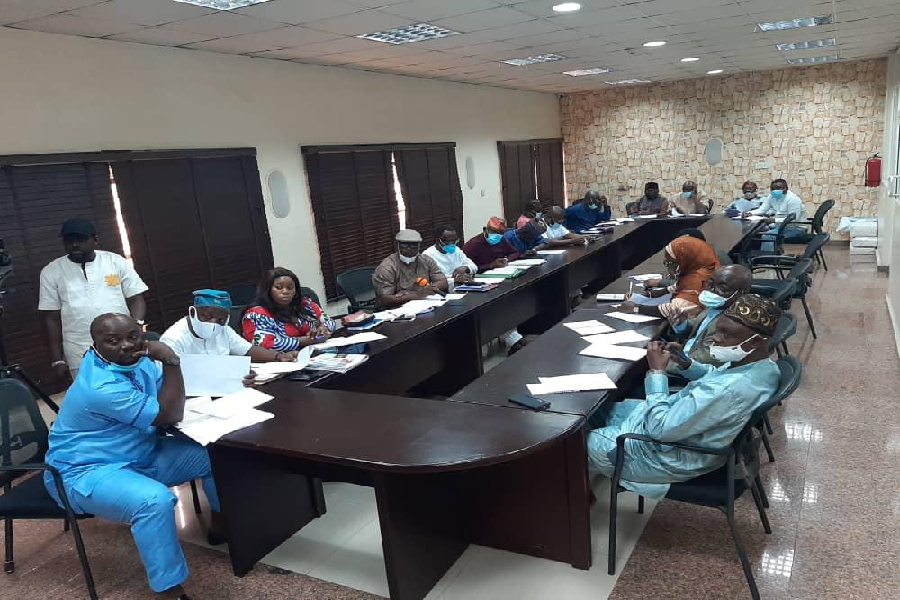 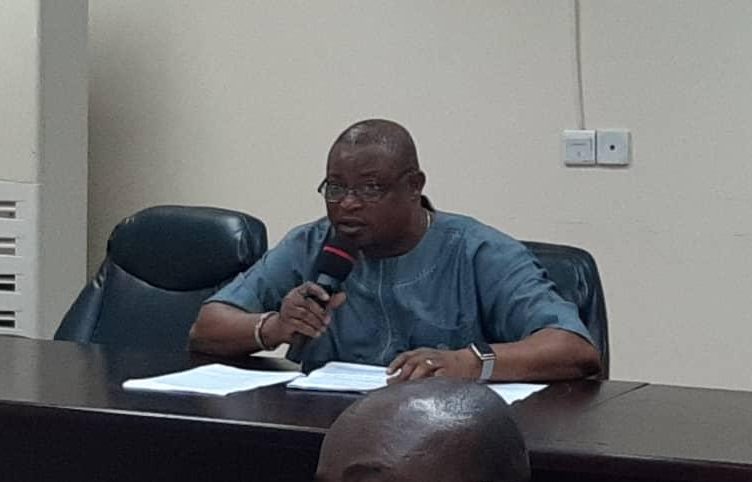 The Chairman of the Ad Hoc Committee, Hon. Victor Akande made this known during a mediation meeting with the Ministry of Waterfront and the Dredgers Association at the Assembly complex on Thursday.

Hon. Akande expressed that the dredging community need to liaise with the State Government as they are the gatekeepers of the guidelines and master plans of the legal dredging areas in the State, therefore have the best knowledge to steer their activities to avoid litigations and penalties.

With the communal agreement between the Ministry and the dredgers, the Committee directed that the agreement should be formally documented and signed by relevant parties; the Commissioner, Ministry for Waterfront and Infrastructure Development, Arch. Kabiru Abdullah and the Permanent Secretary, while the Chairman, Dredgers Association, Mr. Batare and the Secretary of the Association are to co-sign and submit the documents to the Committee on Monday.

Arch. Kabiru Abdullah stated that sand mining in its advantage has impacted greatly on certain locations and environment, “We try to conduct our activities in line to some of the areas marked as “M” in the T.H.E.M.E agenda of Governor Babajide Sanwo-Olu in making Lagos a 21st Century Economy. Therefore, the Ministry must monitor activities of the dredgers by allocating and approving specific areas to dredge and deter them from venturing into illegal areas.” He said.

However, Mr. Batare disclosed that most of the dredgers have EIA with the federal government, appealing to the Committee and the Ministry that the State government should accept the EIA and in return, they would encourage the association members who have not obtained the EIA to file for an application with the Ministry.

He also suggested that the Haulage fees known as “Dredging Impact fees” and other dues be collected by officers allocated to each dredging area.
The Memorandum of Understanding is meant to be submitted to the House on Monday through the Ad Hoc Committee on illegal dredging.