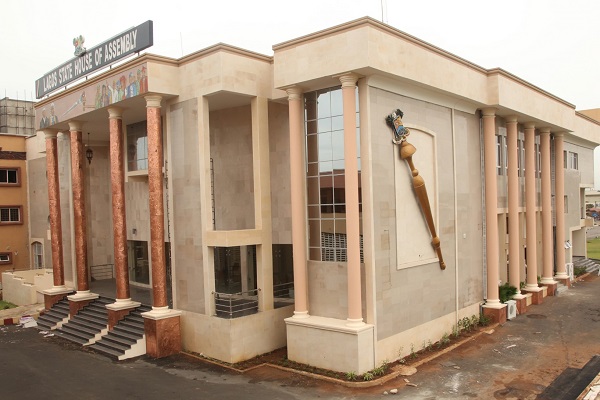 A Committee of the Lagos State House of Assembly, which has begun an oversight visit to sites of ongoing housing projects in the State, has raised concerns over delay in the completion of some of the jobs. 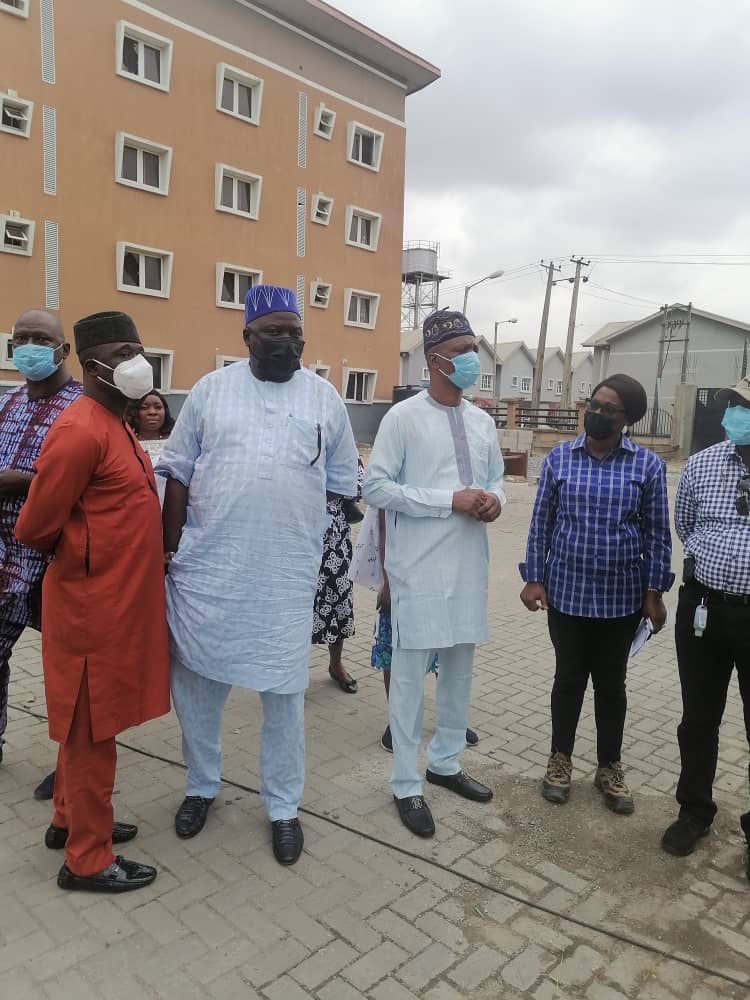 The Committee on Housing chaired by Hon. Rasheed Makinde is on a two-week inspection tour of ongoing projects under the Ministry of Housing and the Lagos State Development and Property Corporation (LSDPC).

While commending the LSDPC and its officials for meeting expectations and delivering good jobs in the projects they handled, Hon. Makinde, who led other members of committee on the visit, queried the Ministry of Housing for what he described as poor monitoring of the projects being handled by the contractors.

The committee further expressed displeasure at the pace of work done on some of the projects. 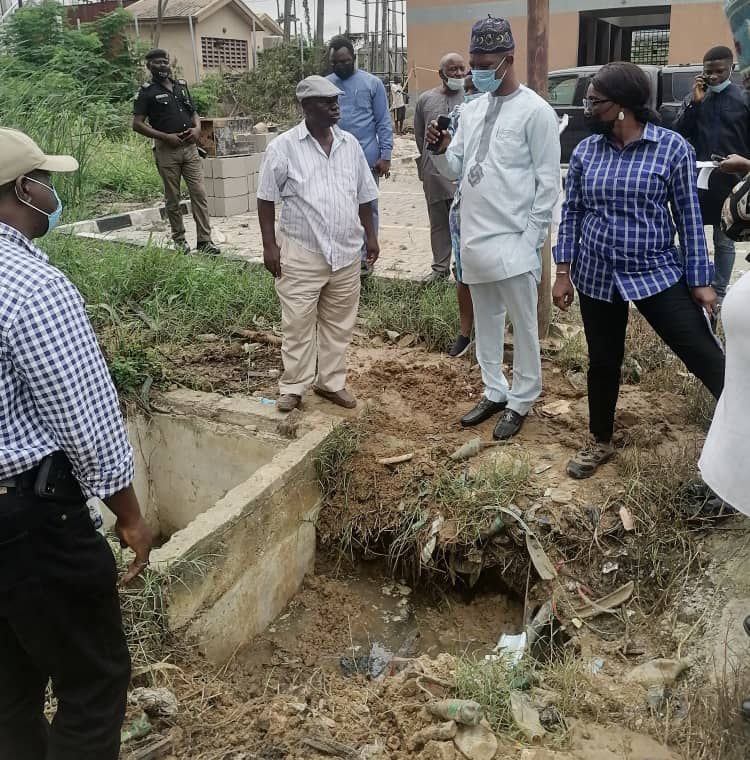 At Odo Ona Ayandelu in Agbowa Ikorodu, the committee queried a number of contractors over some lapses discovered in various sections of the buildings and other projects they were handling.

Expressing dismay over what the committee met on ground, Hon. Makinde asked for a critical review of the contract award. 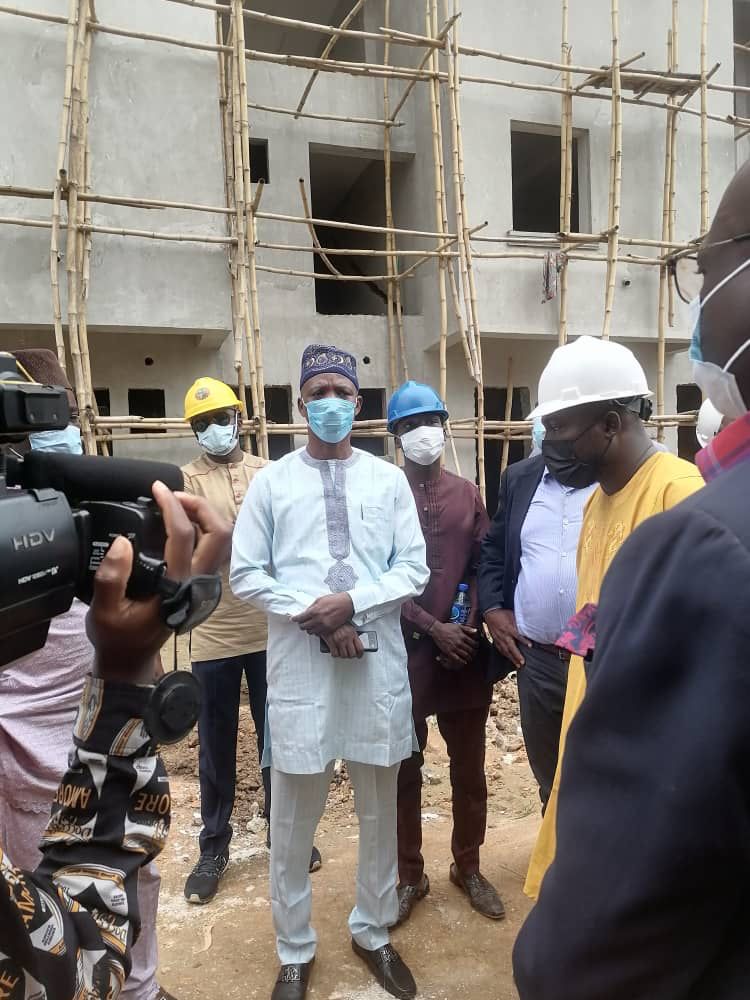 “We are not impressed with the level of work done here. We want the contractors to furnish us with a holistic and detailed information of contracts and the problems encountered.

“With the funds you have received, you should have gone beyond average performance,” Hon. Makinde lamented, while thanking the Speaker of the House, Rt. Hon. (Dr) Mudashiru Obasa, for giving the committee the opportunity to embark on the oversight of the projects under the supervision of ministry of Housing and LSDPC in other to have first hand information on each Housing projects across the state.

Hon. Makinde and members of the committee questioned the competence of supervising officials of the Ministry in charge of the projects just as it was noted that at the Agbowa resettlement site, the finished work was below the expected standard. 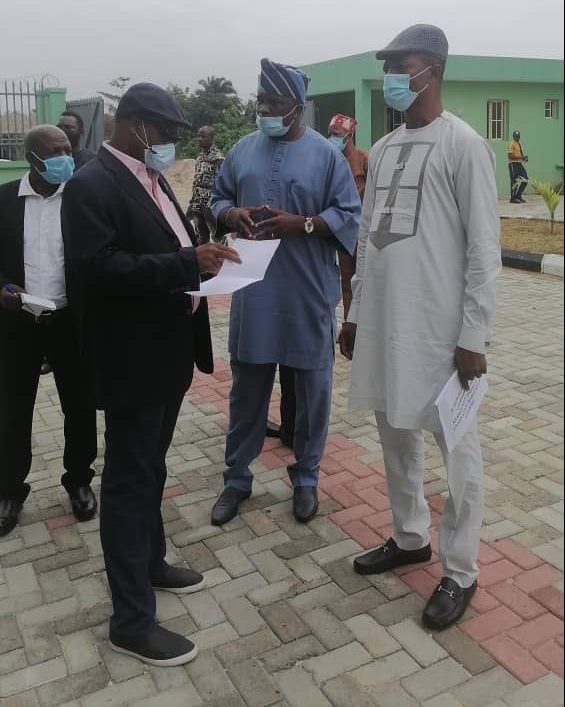 Addressing a contractor at the Gbagada LagosHom 11B project, a member of the committee, Hon Abiodun Tobun, complained over the pace of work done even as he noted that the contractor had been paid above 70% of the contract sum.

Hon. Tobun, who is also the Chairman of the House Committee on Works and Infrastructure, asked: “With the contract procedure in Lagos State, if 70% of the contract sum is paid the project is supposed to be completed and delivered. What is causing delay in the completion of this project?”

Responding, one of the contractors said he and his team were chased out of site by unknown men who were armed with a supposed court ruling.

“The dispute was later resolved between the family of Adebayo and the State Government,” the contractor said.

The committee, however, resolved that all the contractors should submit a detailed brief of the projects they handle.

The sites visited by the committee are LAGOSHOMS Odo Ona, Agbowa resettlement scheme, LAGOSHOMS Ibeshe, Gbagada 11B, and the Sura Mogaji terraces.