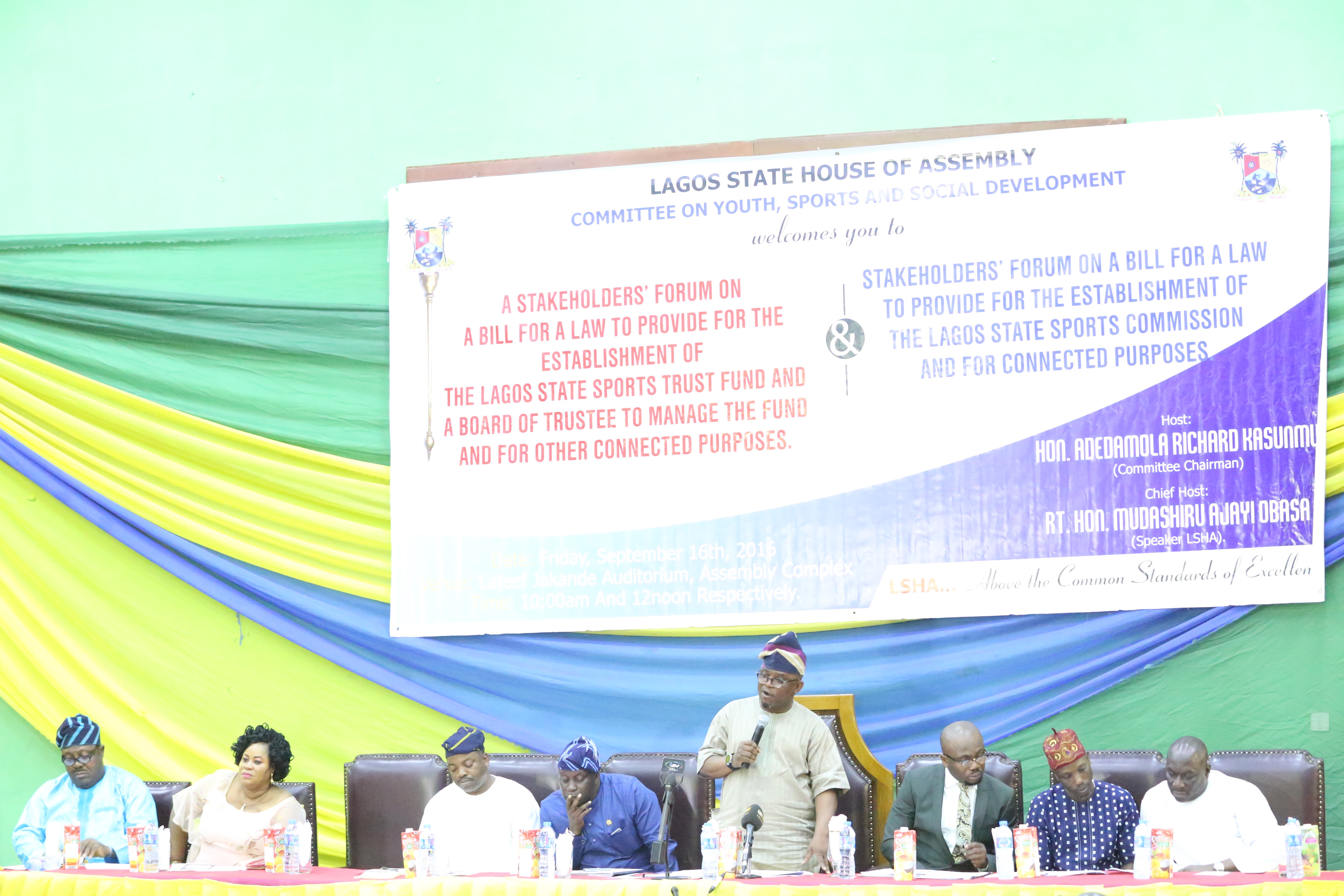 Lagos State House of Assembly Committee on Youths, Sports and Social Development at the weekend held a stakeholders’ forum on a Bill for a Law that will provide for the Establishment of the Lagos State Sports Trust Fund and for connected purposes.

At the gathering, stakeholders also brainstormed on ‘A Bill for a Law to provide for the Establishment of the Lagos State Sports Commission and for connected purposes’.

These two (2) bills, which have gone through the first and second readings on the floor of the House, were perused and recommendations were made by stakeholders at the Lateef Jakande Auditorium, Assembly Complex, Alausa, Ikeja.

Speaker of the House of Assembly, Rt.Hon. Mudashiru Ajayi Obasa, represented by the Majority Leader of the House, Hon Sanai Agunbiade said in his keynote address that the stakeholders meeting was in furtherance of the legislature’s constitutional responsibility and oversight function to garner strategic methods to drive popularity of the laws and as well involve the people in lawmaking-making process. 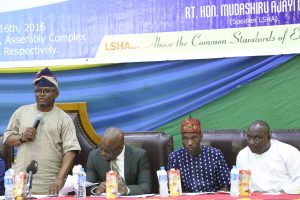 While making an overview of the bills, Hon Sanai Agunbiade stated that the objectives of the bill on establishment of the Lagos State Sports Trust Fund are to raise money through private and public contributions for the development of sporting activities and facilities in the State. The Trust Fund, according to him, would also be the depository of all monies received under the proposed law.
He further explained that the bill will provide for the composition of a 5-Member Board who will be appointed by the governor to manage the fund. 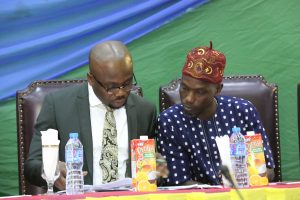 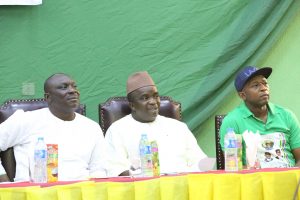 Functions of the second bill on the establishment of Lagos State Sports Commission included formulating and implementing Lagos State Sports policy, encouraging mass participation in all forms of sports and supporting sports organisations financially and logistically.

Chairman, House committee on Sports, Youth and Social development. Hon. Adedamola Richard Kasunmu, representing Ikeja constituency II, implored the Stakeholders to put all hands on deck in order to realise the objectives of the bills when they become Laws. He also made it clear that Sporting activities will not be politically managed or favoured.

‘Our gathering here today is for the growth of our young talents that we must unite to revitalise Sports to an enjoyable and enviable height in Lagos State,’ he said. 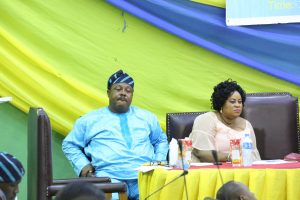 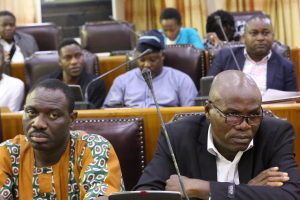 He assured the stakeholders that their views and opinions will be utilised in the process of giving the bills legislative approval. 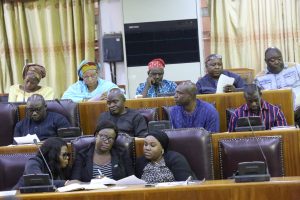 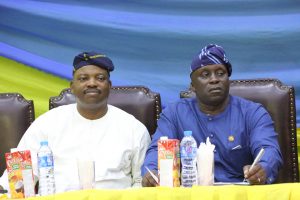