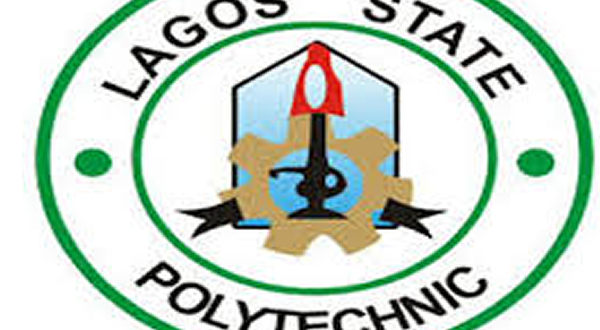 The Lagos State House of Assembly on Monday resolved to wade into the crisis rocking the State Polytechnic over the disagreement between the management and staff of the institution.

The Majority Leader, Hon. Sanai Agunbiade who moved the motion which was seconded by Hon. Adedamola Kasunmu aka ARK, stated that the Lagos State Polytechnic (LASPOTECH) had been embroiled in crisis which had paralyzed academic activities in the institution.

Speaking during plenary, Agunbiade said, “I wish to present to this House the crisis in the only polytechnic in the state which is within my constituency.

The lawmaker, representing Ikorodu Constituency I, explained that the issue had remained unresolved for the past five months, adding “it now degenerates to assault resulting to arrest where staff take laws into their hands.”

He recalled that similar crisis came up in Lagos State University (LASU) in the past which the House was able to intervene and got resolved.

While giving credence to the Majority Leader’s submission, the Chairman House committee on Education, Hon. Lanre Ogunyemi disclosed that his committee had initiàted move to resolve the issue but it failed.

He explained that the state government took the Union to industrial court but the issue remained unresolved as the court gave a ruling for status quo to remain.

In his comments, Chairman of the House Committee on Judiciary, Human Rights, Public Petitions and LASIEC, Hon. Tunde Braimoh stated that his committee had received two petitions over the crisis.

According to him, the Union alleged that the school management used executive fiat to arrest its members and that students who are already graduates do not get their certificates due to the crisis.

In his ruling, the Speaker, Rt. Hon. Mudashiru Obasa directed the House committees on Education and Judiciary to work together on the need to resolve the crisis and report back in two weeks.

Meanwhile, four Bills scaled through second readings and were committed to their relevant committees that were directed to report to the House within one week.