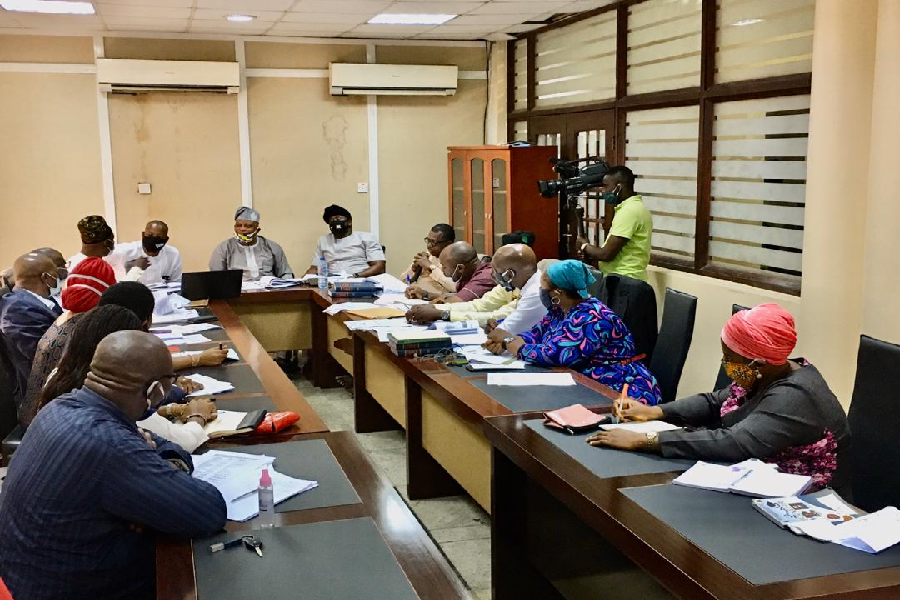 A seven-man Ad-Hoc Committee constituted by the Lagos State House of Assembly to investigate alleged illegal dredging activities in the state has commenced its probe.

The House had raised the Committee over concerns that the illegal activities were causing environmental challenges in the state. 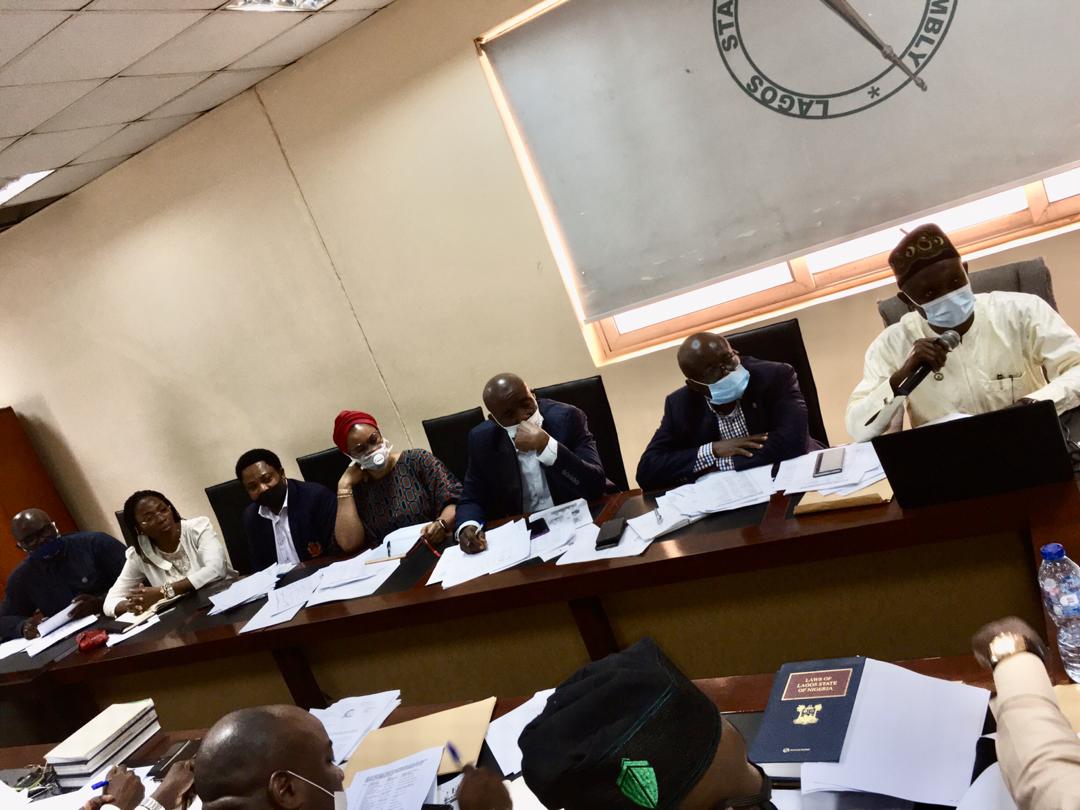 Relevant officials of the Ministry of Waterfront and Infrastructures led by the Commissioner, Arch. Ahmed kabiru Abdullah, were invited to enlighten the Committee on the situation of dredging in the State to enable an established solution to the environmental menace.

Earlier, the House noted with dismay the incessant complaints of communities along the shorelines in the State where dredging activities are taking place for commercial purpose.

The House also noted that stockpiling done in densely populated areas usually blocks the drainages and portends grave danger and health hazards to the people.

The Deputy Majority Leader, Hon. Noheem Adams, who lamented the damages caused by the illegal activities in his constituency (Eti-Osa), had appealed to the House to charge the Ad Hoc Committee to proffer a lasting solution to it. 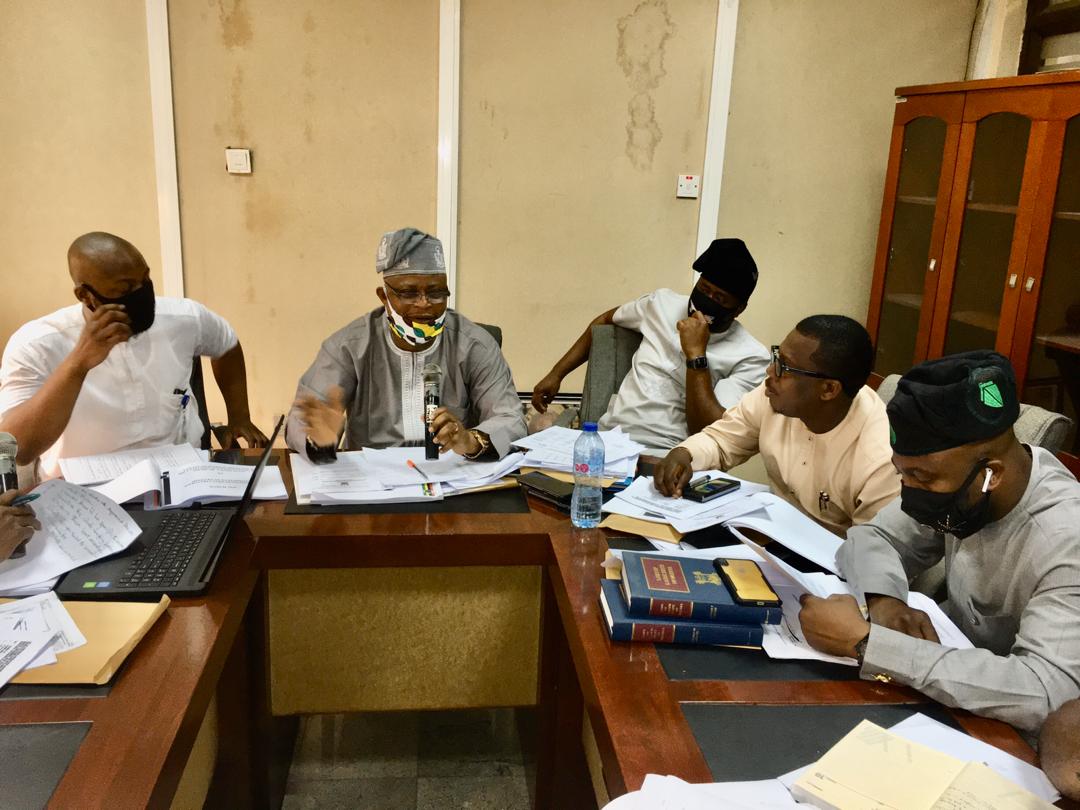