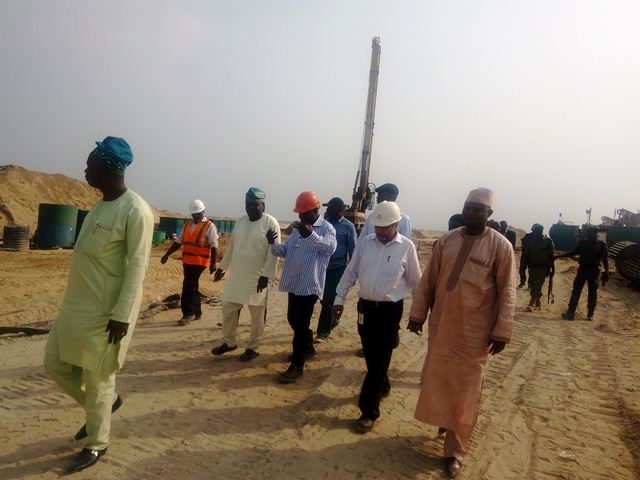 Chairman Lagos State House of Assembly Committee on Commerce and Industry Hon. Oladele Adekanye has commended the effort of the State Government in ensuring that Lagos State becomes a mega city, especially with the creation of Lekki free trade zone where investors would converge to embark on business activities in the state.
Adekanye gave the commendation when the Committee paid a visit to the multi­-billion naira Lekki free trade zone in Lekki area of the state.
He praised Asiwaju Ahmed Tinubu’s administration that conceived the lofty initiative to promote investment and improve revenue of the state through commerce and trade. 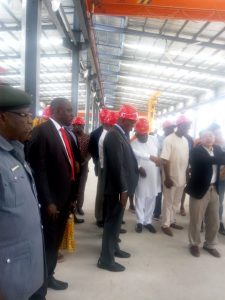 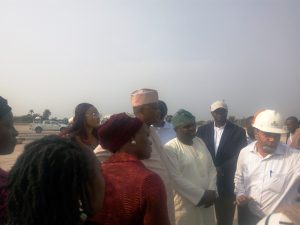 He said, “The wisdom of Asiwaju Tinubu who brought about this vision would not be allowed to die as the House of Assembly would work in hand with the executive arm of government to realize this laudable project.”
“The Committee has come here today as part of oversight function to assess the level of the project.”
The Committee, however, observed some of the challenges facing the project which include among others the absence of good quality; infrastructure, such as roads; electricity and promised that he would ensure that necessary action is taken by the supervising Ministry.
Contributing, member of the Committee, Hon Alimi Kazeem said when the project is completed, it would replicate Dubai master plan in Nigeria.

The General Manager Lekki Free Zone Development Company, Mr. Rotimi Ibrahim who took the Committee round the various industries location stated that the Lekki free zone is owned jointly by the Lagos State and Chinese company. He explained that the Lekki Free Zone is located on the top of Lekki peninsula, the South East of Lagos State and borders Lekki lagoon in the North while it faces the Atlantic ocean in the South with the beautiful coastline of about 5km stretch making it the fastest growing area in Nigeria. According to him, Lekki area will soon be developed into a modern industrial mega city in the Lagos metropolis. 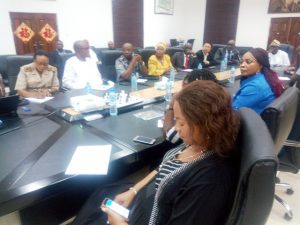 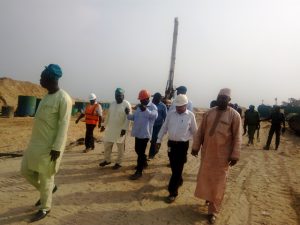 At the Lekki port visited by the Committee, the Executive director Tolarem Port, Mr. John Mastorondes who received the committee said, “The port would be the biggest in West Africa upon completion as huge employment would be created from the port operation. He said approximately 20 billion US dollars will be invested on employee’s salaries.”
The Committee also visited Dangote refinery, Dangote dredging site, Lekki Free Zone, and Lekki worldwide investment limited.