The Speaker, Lagos State House of Assembly, Rt. Hon. (Dr.) Mudashiru Obasa, at Plenary on Monday addressed the recent increase of domestic and sexual violence cases of all gender in the State.

Speaking at the second reading of “A Bill for a Law to provide for the Lagos State Domestic & Sexual Violence Agency, the Establishment of Sex Offenders Register and for other connected purposes.” He stated that victimization and stigmatization of victims of all forms of domestic and sexual assault is a matter that needs to be tackled by putting all necessary efforts, particularly the Law in curbing its widespread.

“This Bill is to examine the causes of violence and proffer lasting solutions; therefore we need to set all the laws to avoid repetition from the existing ones as well as ensure that the magistrate committee of the response team who are assigned in other duties does not affect the effectiveness of the agency when it is created.”

“Also, We already have Laws on domestic violence, child rights law etc, therefore, we will not be hasty in establishing new agencies to avoid increase in expenditure on the State government, but if the purpose of this bill demands creation of an agency then we will” The Speaker said. 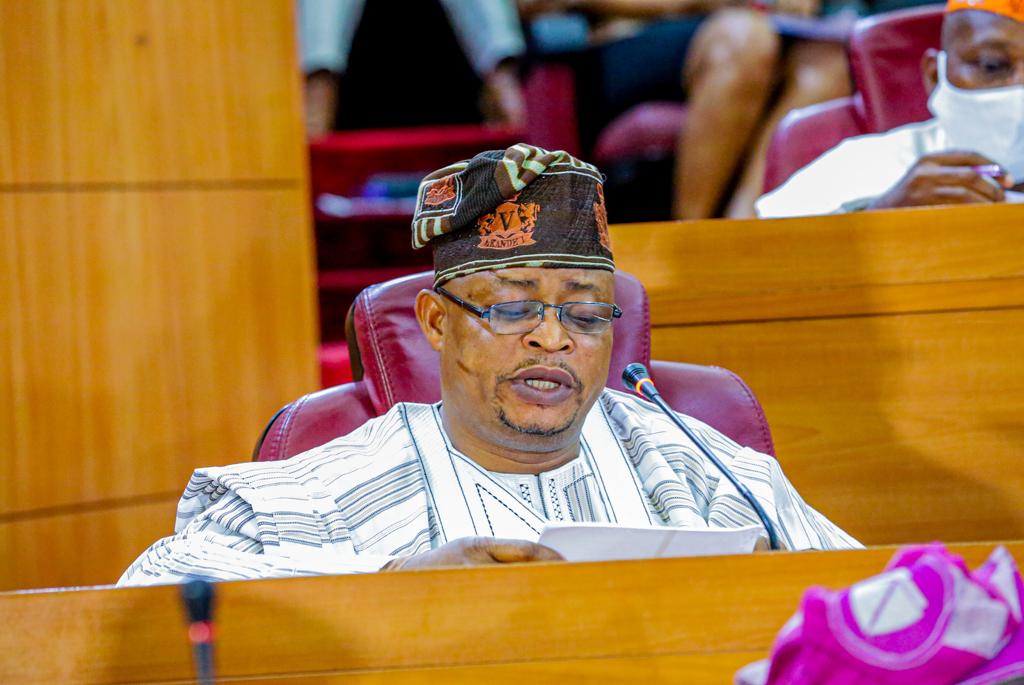 Giving an overview of the Bill, Hon. Victor Akande expressed the timeliness and germane position of the Bill as it guarantees protection of rights and victims against sexual and gender based violence.

According to him, the Bill establishes provisions for victims to have rights to medical and legal counseling which is very paramount, conduction of preliminary investigations against offenders, partnership with public and private sectors, protection of victims against stigmatisation as well as the creation of avenue for database entry for sexual and violence offenders, whereby the offenders will be recorded into a sexual offence register. 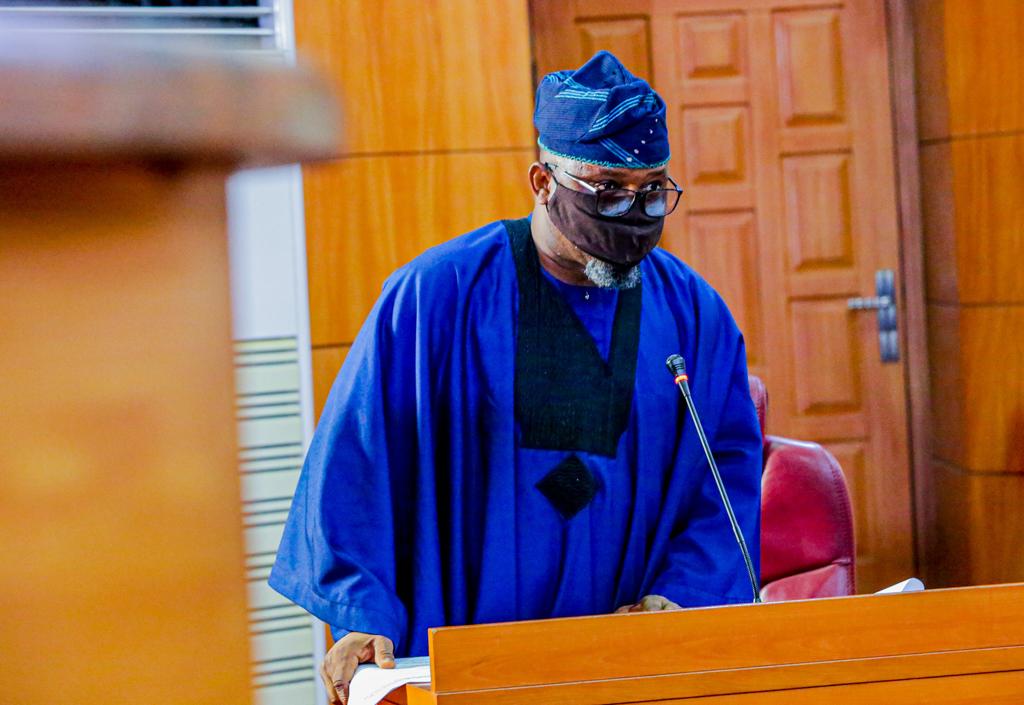 Hon. Sanai Agunbiade, who also contributed, noted that the Bill attempts to eradicate the impunity of violence that has penetrated into the society, he said this will serve as another point scored by the Lagos Government in the fight against sexual and domestic violence.

He added that the creation of life imprisonment for perpetrators of rape gave legal backings to various reforms made by the State in response to other legislations.

“The Judiciary is well represented in the proposed Committee as well as top tier representative of Women Affairs and Poverty Alleviation, WAPA, Health, Education, and Youth in order to ensure that they are able to discharge responsibilities assigned to them by the Law.”

Agunbiade explained that the amendment of the Bill will further reduce domestic and gender based sexual abuse. 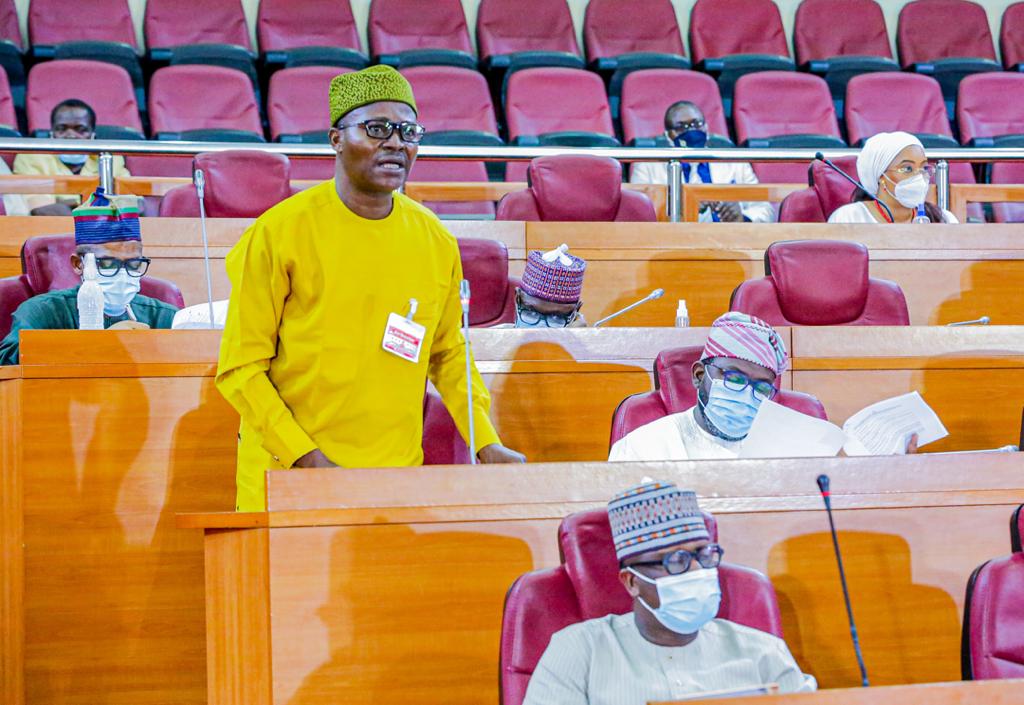 Hon. Rotimi Olowo positioned that the Bill will ensure that justice is served, medical assistance is provided to the victims as well as provision of funds and the perpetrators are psychoanalysed.

Stating the advantages of the Bill, Hon. Gbolahan Yishawu suggested that with the formation of the new agency, there will be database capturing of offenders and the incorporation of the Ministry of Justice response team. 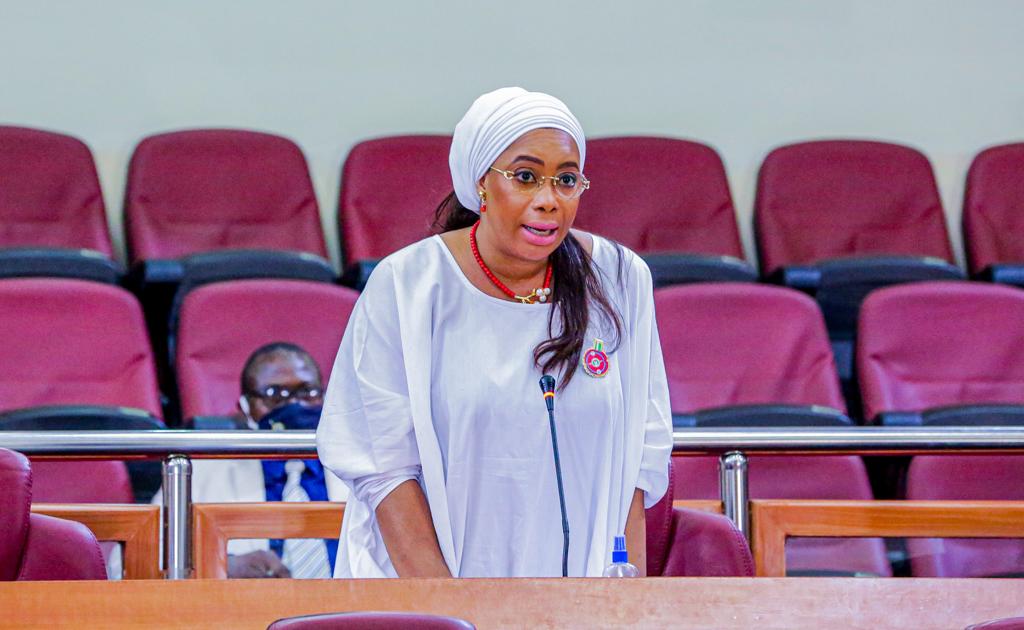 Chairman, House Committee on Women Affairs and Poverty Alleviation, Hon. Mojisola Alli-Macaulay also threw her weight behind the passing of the Bill, stating that the Bill is sacrosanct as the Lagos State Domestic and Sexual Violence agency will be able to perform optimally.

“It will create a one-stop centre for victims of sexual and gender based violence through the establishment of the agency, as it will also ensure that victims of violence will have access to medical, legal assistance and ensure justice is served; thereby protecting the victims from victimisation and stigmatisation. I support this Bill as it will reinstate sanity to our society.” She said. 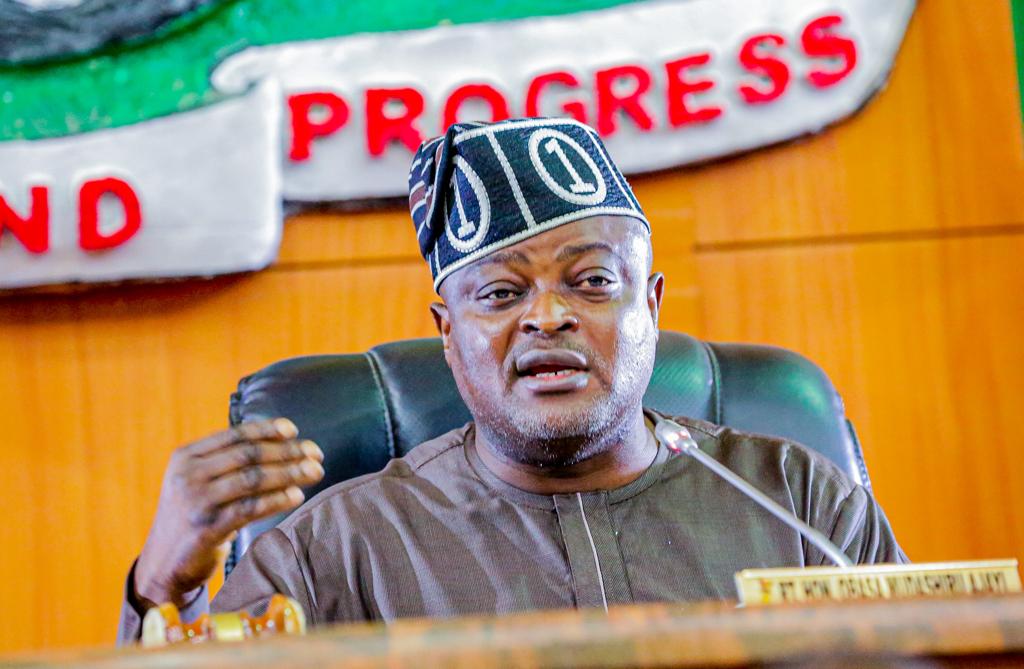 The Speaker thereafter committed the Bill to House Committee on Women Affairs and Poverty Alleviation to report in a week time. 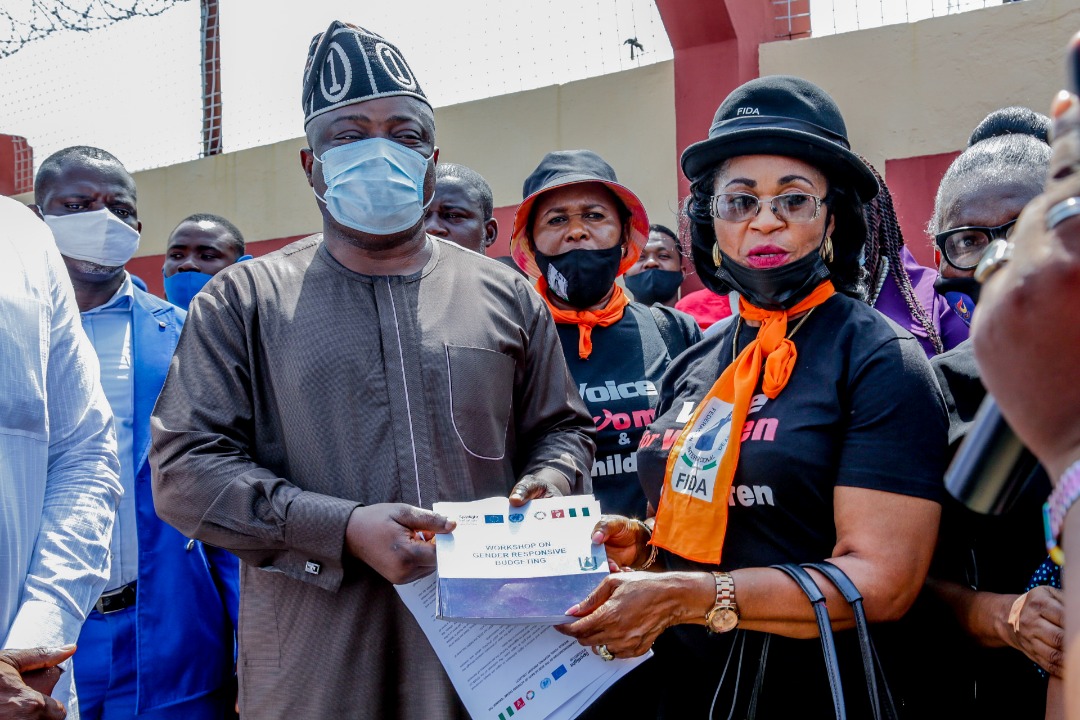 Earlier, the Speaker received grassroots organisation and women’s rights defenders consisting of 200 women from different organisations who held a peaceful protest and awareness walk to Lagos State House of Assembly to present a joint statement in commemoration of the 2020 16-days of activism, themed “Orange the World: Fund, Respond, Prevent, Collect”. 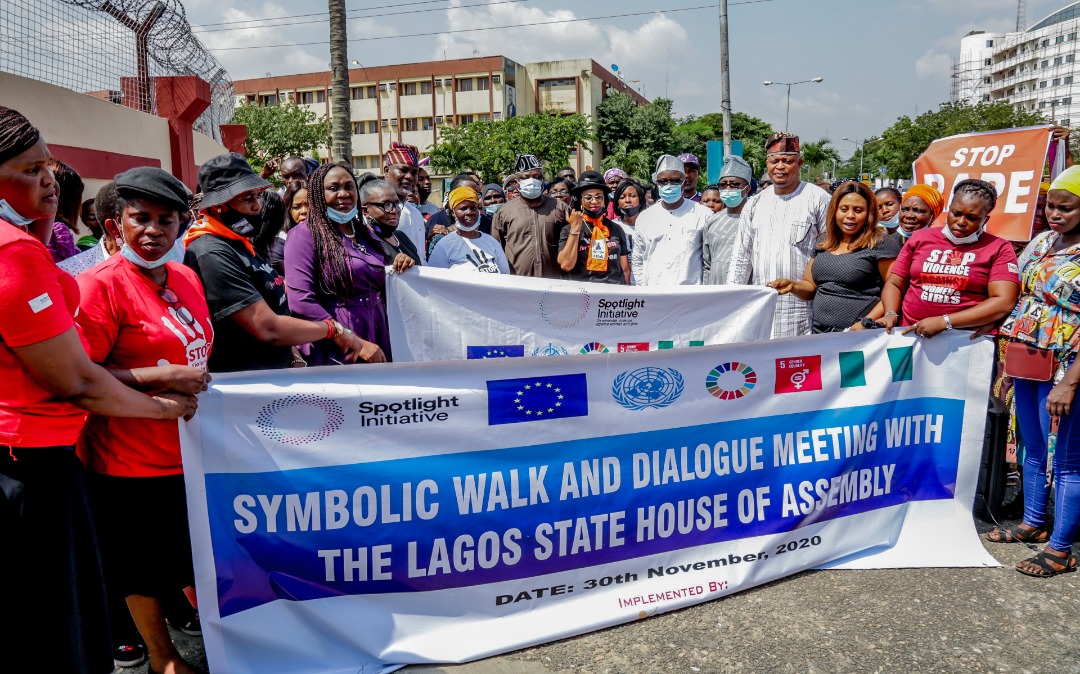