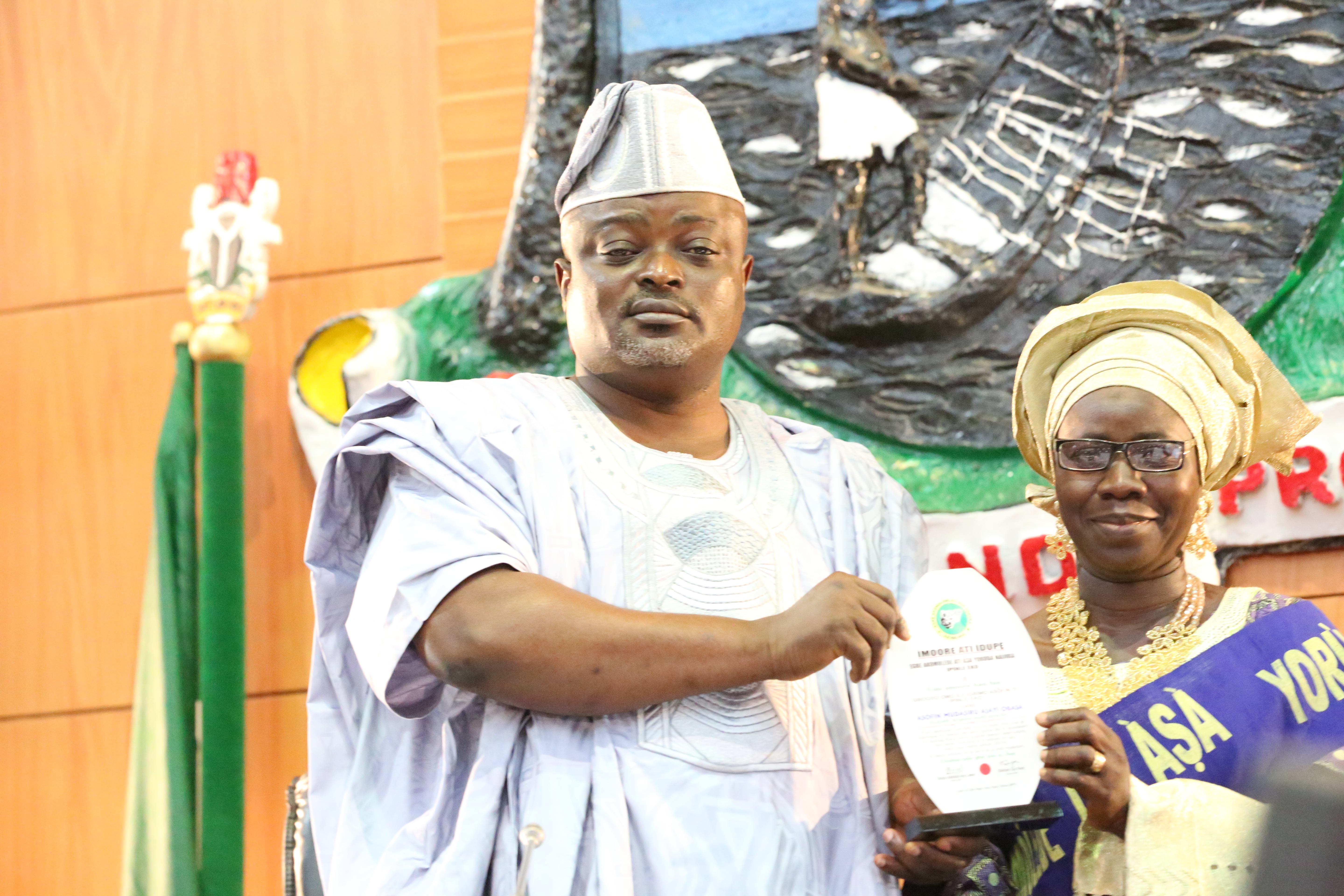 A move has been made by the Lagos State House of Assembly to prevent the extinction of Yoruba Language in the state.

This was the centre-point of a Motion presented during plenary on Thursday by a member of the House, Hon. Olanrewaju. Ogunyemi.

It was agreed that the state Governor should direct the state Commissioner for Tourism, Arts and Culture to set aside a day annually in Lagos State for the purpose of celebrating Yoruba, Arts and Culture with a view to propagating the use of the Language as a means of communication and transaction.

The sponsor of the motion, Hon. Ogunyemi added that the Governor should direct the Commissioner/Attorney General for Justice to cause the State Law Reform Commission to commence the process of translating all existing laws of the state into Yoruba Language as stated in section 9 (4) of the Laws of Lagos State 2015.

According to him, the commission will simplify and modify laws by making the laws clearer and more accessible by changing the language to enable the general public understand their rights and obligations.

“We should adopt Yoruba Language as a medium of conducting proceedings once in a month at the Executive Council meeting of the state; mandate the Committee on Education and Egbe Akomolede Ijinle Yoruba to organise a Lagos State House of Assembly sponsored quiz competition in Yoruba for Junior and Senior Secondary Schools in which overall winner will be honoured as One-Day Speaker with other winners from the state constituencies appearing as Honourable members in the hallowed chamber of the House,” he said.