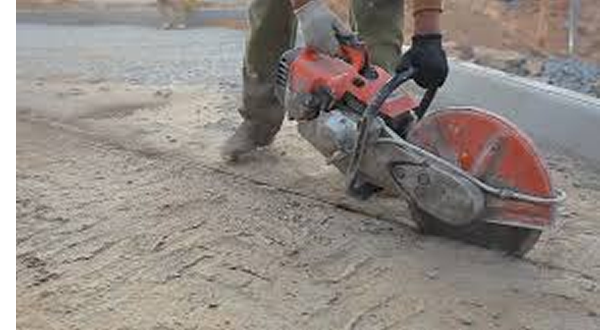 The Lagos State House of Assembly has expressed concern over indiscriminate cutting of roads in the state.

Hon. Bisi Yusuf, who co-sponsored a Motion entitled, “Need To Curb Indiscriminate Cutting of Roads In Lagos State” with others on Tuesday stressed that the House is disturbed by the indiscriminate cutting of roads for laying of pipes and cables and others without approval.

According to the motion, “a person shall not dig across any road or setback purpose without a written approval or permit of the relevant authority.

“It shall be the duty of the person, who lawfully digs a road or setback to reinstate the part of the road dug within seven (7) days.

“The reinstatement referred to in subsection (2) of this section shall not be considered done until an assessment is made by the appropriate Ministry or the Local Government as the case may be.”

He added that if indiscriminate cutting of roads was not checked by the appropriate authorities, it might jeorpadise the good intention of the state government for expending huge amount on road construction in vatious parts of the state.

The House then called on Governor Akinwunmi Ambode to direct the Commissioner for Works and Infrastructure, and Local Government and Community Affairs to ensure strict compliance with the provision of Environment Management and Protection Law, 2017.

The Governor was also advised to call on the Commissioner for the Environment and other relevant agencies to ensure strict monitoring of all roads within the state to apprehend offender(s) who must be made responsible for the cost of repairs of the damaged roads.

“The Commissioner for Information and Strategy in conjunction with relevant agencies to embark on sensitization campaign with a view to educating residents on the indiscriminate cutting of roads, penalties for defaulters and the danger inherent in such action,” he said.

The motion was seconded by Hon. Segun Olulade and supported by other lawmakers after a voice vote conducted by the Speaker of the House, Rt. Hon. Mudashiru Obasa.