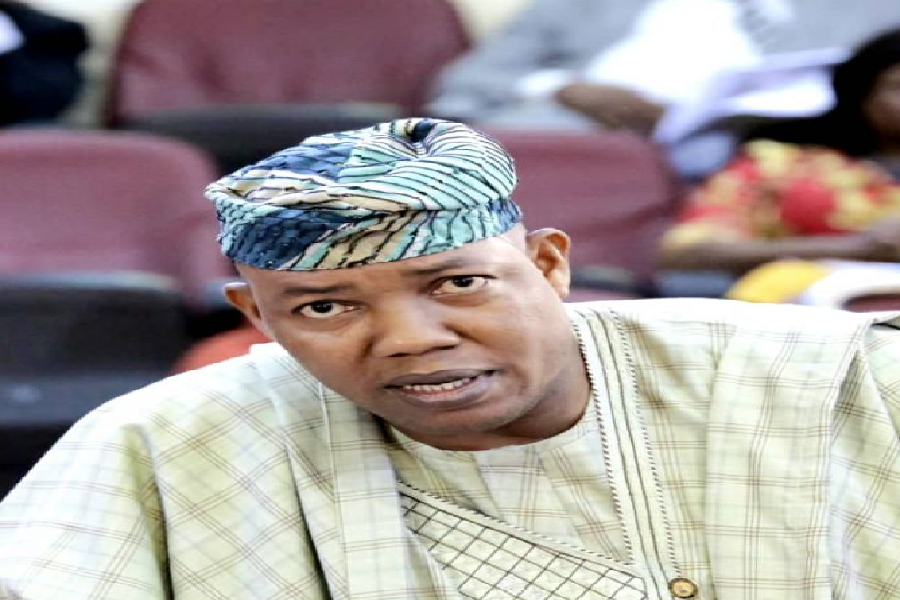 The Lagos State House of Assembly Committee on Commerce, Industry and Co-Operatives has ordered for fresh election of the Ram Sellers Association.

This was a resolution of the Committee headed by the Chairman Hon. Okanlawon Sanni during a meeting with the members of the association held at the Assembly complex.

According to the Chairman, a fresh election became necessary to forestall any breakdown of law and order in the market and to ensure inclusiveness.

He said “this government would not allow anybody, individuals or group of people to cause mayhem in the State”.

He said “this government would not allow anybody, individuals or group of people to cause mayhem in the State”.
Earlier, a faction of the association had petitioned the House titled “illegal activities involving Abubakar Langa and Adebayo Oladunjoye collecting illegal tolls at Alaba Rago market and withholding the association’s other documents”.

In the petition signed by Ibrahim Mustapha calling on the House of Assembly to stop Abubakar Langa and Adebayo Oladunjoye from continuous collection of Ram tolls (money) illegally at the Alaba Rago market and also handover the association’s certificate of registration. The Petitioners also asked that they render the account to the new executive.

The petitioner explained further that Abubakar Langa was the Vice Chairman to the late Dauda Alao who was the Chairman of the association before his demise which was terminated March 23rd, 2020 on the day of the inauguration of the new exco members.

He revealed that Adebayo Oladunjoye was the secretary of the caretaker committee during the tenure of late Dauda Alao.

“The association conducted its election March 21st, 2020 which the exco members were elected where Alhaji Ibrahim Mustapha emerged as the new chairman. Since after the election and inauguration of the exco members on March 23rd, 2020, Abubakar Langa and Adebayo Oladunjoye have refused to hand over documents to the new leadership of the association and keep on collecting tolls” , he narrated.

After the submission of the petitioner , the Committee ordered the association to conduct a fresh election that would harmonise all the parties involved and get back to the House of Assembly latest end of October.