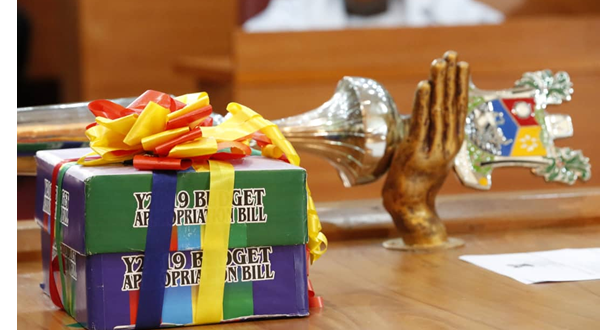 The passage followed the adoption of the report and recommendations of the House Committee on Appropriation headed by Hon. Gbolahan Yishawu

The Speaker of the House, Mr Mudashiru Obasa commended Yishawu and members of the committee for thorough scrutiny of the budget.

Obasa said: “That a bill for a law to authorised the issue and appropriation of N393,841,387,020 from the Consolidated Revenue Fund for Recurrent Expenditure.

The House passed the bill after Obasa conducted a voice vote on each of the sectoral allocations for ministries , departments and agencies.

Obasa directed the Clerk of the House, Mr Azeez Sanni, to send a copy of the bill to Ambode for his assent.

It would be recalled that Governor Ambode had on Feb. 5 presented the 2019 budget proposal of N852. 316 billion to the Lagos Assembly.

The capital to recurrent ratio of the budget stood at 54: 46.