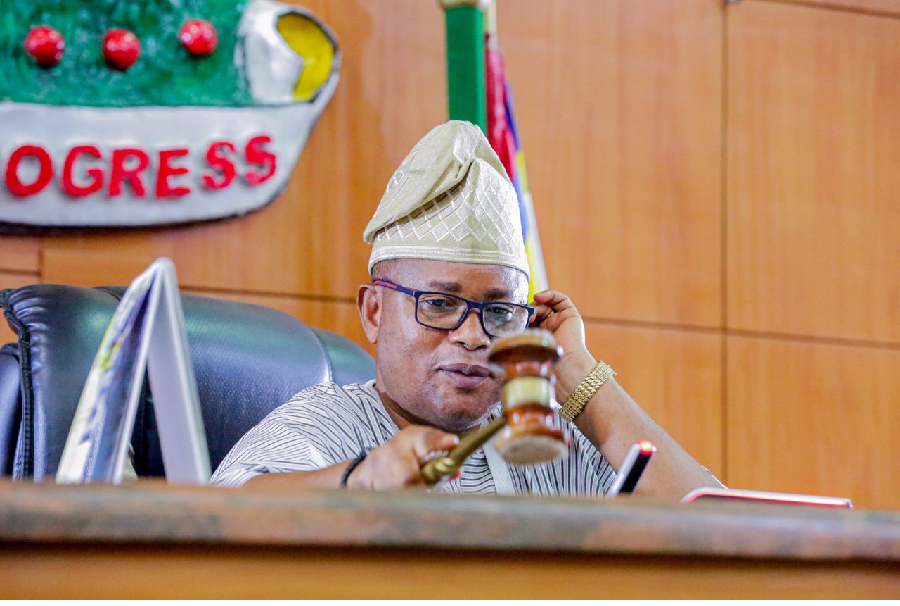 Members of the Lagos State House of Assembly on Thursday passed a bill to establish the State Legislative and Research Institute.

The Private Member Bill was sponsored by the Speaker, Rt. Hon. (Dr.) Mudashiru Ajayi Obasa, and aims to help build legislative capacity, ensure effective sharing of knowledge and promote efficient and legislative activities in the State. 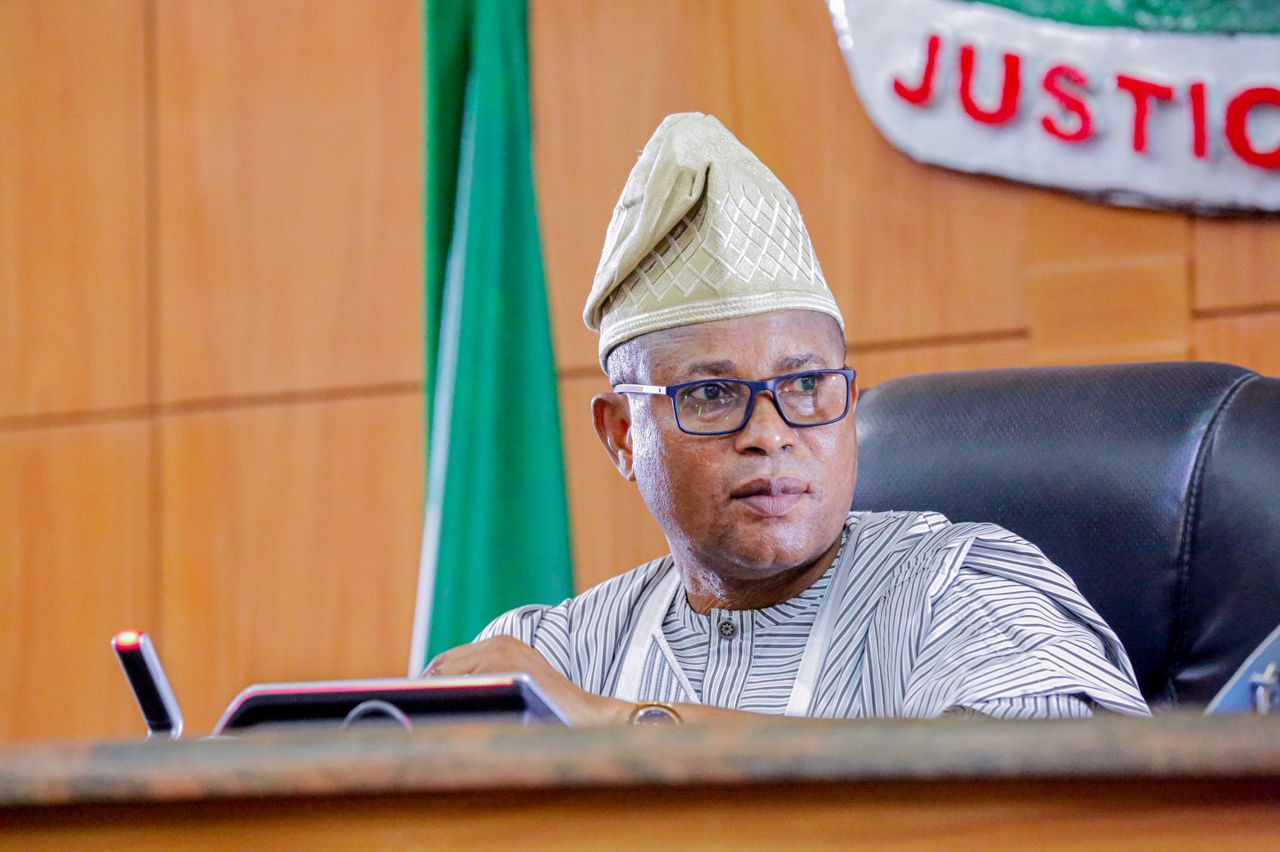 After the passage of the bill, the Deputy Speaker, Hon. Wasiu Eshinlokun-Sanni, who presided over the plenary, directed the Acting Clerk of the House, Mr. Olalekan Onafeko, to send a clean copy to Governor Babajide Sanwo-Olu for his assent. 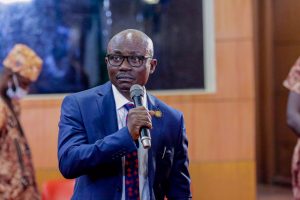 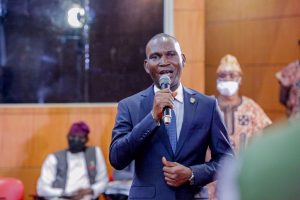 They are yet to be confirmed.