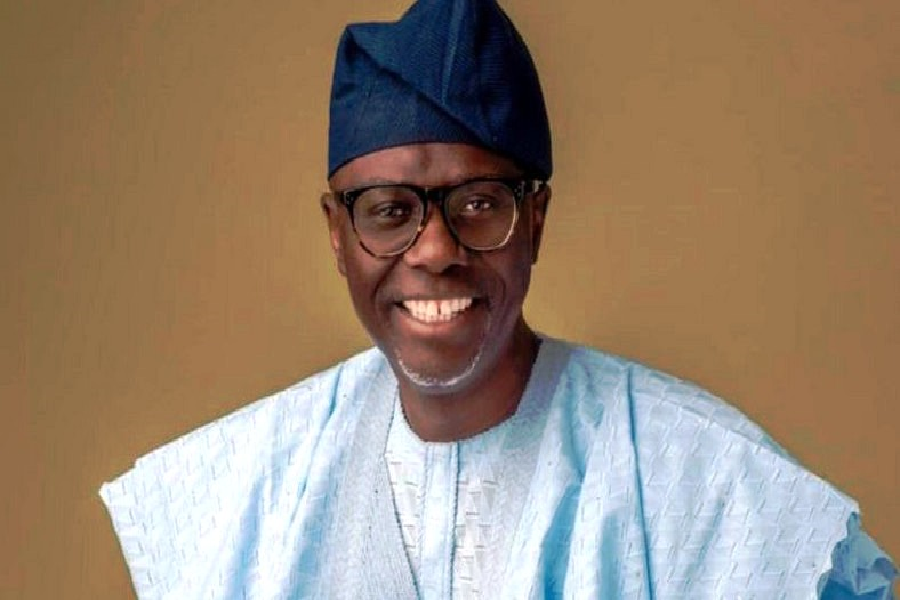 The Chief Whip of the House,Hon Rotimi Abiru who chaired the Committee explained that the objective of the exercise was to determine whether the nominees possessed the necessary pre-requisites.

“It is essential that they have the wherewithal to effectively discharge the duties of the offices for which they have been nominated and whether such qualities would support the vision and aspirations already established in Lagos State towards achieving its developmental goals.”
Hon. Abiru stated that at the proceedings of the Committee, Members asked various questions ranging from policy statement of the State to perennial traffic problems, environmental issues, how to make the State a tourist hub, how to improve the revenue drive of the State as well as other socio-economic matters.

“This is with the aim of determining the mental alertness of the nominees as well as ascertaining their readiness for the job.”

The Chief Whip established that the questions raised by Members were not only relevant but were far reaching and thought-provoking with a view to establishing and determining the nominees’ competence, readiness and willingness to serve Lagos State in various capacities.”

Consequently, the Speaker of the House, Rt. Hon. Mudashiru Obasa, directed the Clerk, Mr. Azeez Sanni to invite the nominees to appear before the House on Thursday, 16th January, 2020.