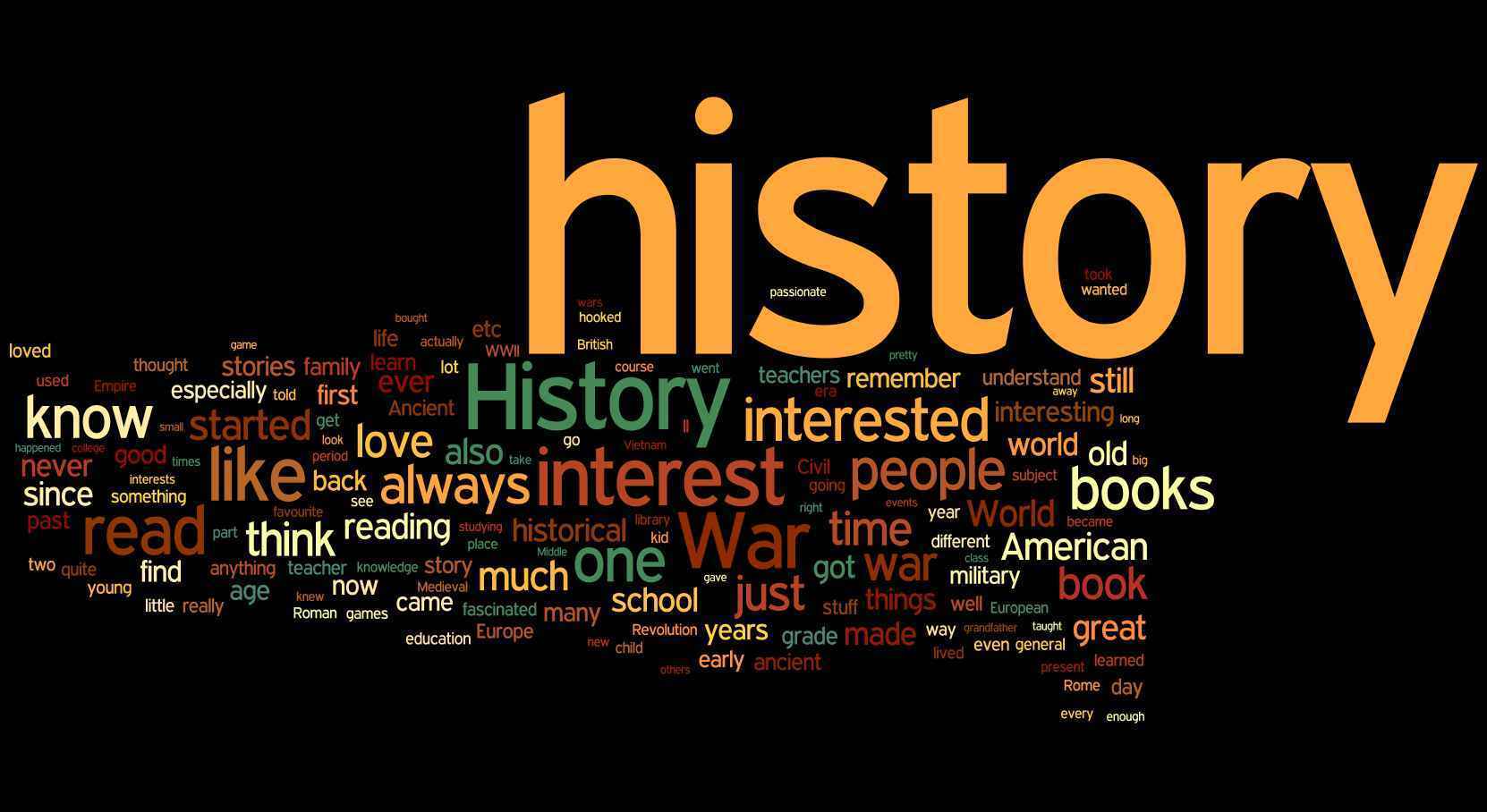 The Lagos State House of Assembly on Tuesday passed a resolution to revive and enhance teaching and learning of history as a subject in state’s schools for nation building.

The House called on Governor Akinwunmi Ambode to direct the Deputy Governor of the state, Dr Idiat Adebule, who doubles as the commissioner for Education, and Chairman of the State Universal Basic Education Board and other relevant agencies to enhance teaching of History in schools.

The Assembly also called on the Ministry of Education to brief its House Committee on Education on the strategies to be used to achieve the teaching of history.

The prime mover of the motion and Deputy Majority Leader, Hon. Olumuyiwa Jimoh, said: “There had been a decline in the teaching of history in schools. Historical events have now become in vain.

“Our history and collective patrimonies should be taught in schools to address some of the fundamental issues on nation building and give us direction.

“Without history, we are a lost race. It is through history we know our origin and tradition. We need to resuscitate it and make its teaching compulsory. Without our history, there is no way we can develop.”

The lawmakers, who took turns to decry the decline in the teaching of History in schools, said that the country as a whole had suffered hugely from such decline and negligence.

According to them, history is so important for nation building as well as the socio-economic, cultural and political development of the nation.

The lawmaker decried the decision of the National Council of Education in 2007 that teaching of history was not necessary in schools.

In his view on the matter, Chairman of the House on Education, Hon. Olanrewaju Ogunyemi from Ojo Constituency 2 confirmed that history was no longer being taught in the primary and secondary in Lagos State.

He explained that the importance of history in the schools could not be over-emphasised, adding that it helps the people to remember their past and make plans for the future.

“The Minister of Education once called for the re-introduction of history in our schools. The subject was replaced with civic education and government.

“All these have not been able to give the students what they need to know about the society. No one can kill history no matter how they try. The earlier we bring back the subject the better,” he said.

Also speaking, Hon. Abiodun Tobun from Epe Constituency 1 said that learning is a continuous process, adding that history should taught from primary to secondary school and the university.

He said that most Nigerians know about their national and political leaders through history and that people adopt role models by learning about them.

Hon. Bisi Yusuf from Alimosho Constituency 1 stated that the decline in history was affecting the nation’s social institutions.

“We have moral decadence in our society today because we don’t study history anymore unlike what used to happen in the past,” he said.

In his submission, the Speaker of the House, Rt. Hon. Mudashiru Obasa described history as a “teacher”, saying its teaching has so many benefits to the nation.

Obasa said: “History is like a teacher teaching us where we were, where we are and the way to go. It is to our own advantage politically, economically, culturally and others.

“It is important to return history to our curriculum.”

The speaker added that there was a need for total overhaul of the educational curriculum to move the nation forward.