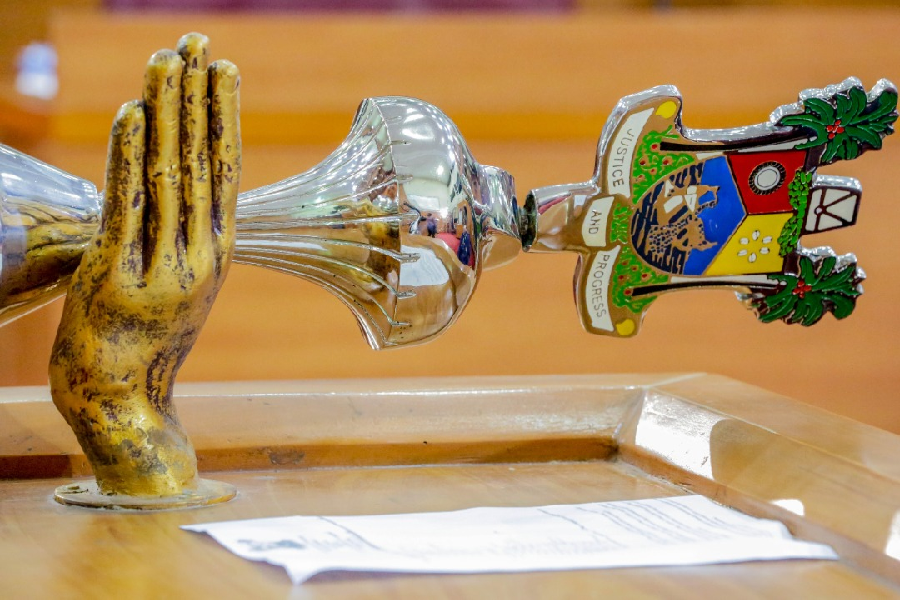 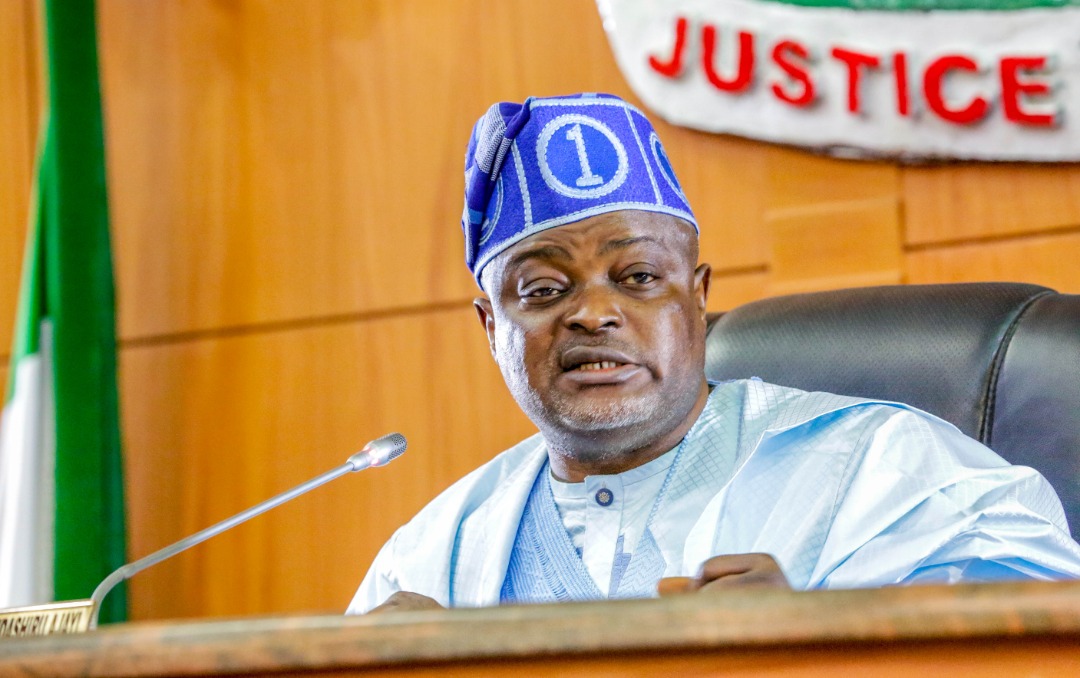 The Speaker of the House, Rt. Hon. (Dr.) Mudashiru Obasa, ruled that in consideration of the spate of drug abuse and alcohol consumption among students in primary and secondary schools in the State, the Child Rights Law should be amended to accommodate sensitisation campaign programmes on the dangers of drugs, alcohol and tobacco consumption among students and its resultant harmful effects.

He added that the Law needs to be amended judiciously for vigilance of unlawful trading and sales of drugs and alcohol as well as come up with pictorial campaigns that will convince the students especially those who have drowned in the pool of drug usage, the consequences of drugs.

He further said, “The school authority should also have committees to identify those who inculcate the habit of drug consumption as well as empower the committees in charge to carry out these assignments to avoid legal implications.”

“It is a motion that seeks to correct the attitude of our children towards drugs and alcohol.” However, the parents should not be left out, parents should be aware of the child’s attitudinal change, when they start taking drugs, any parent that fails in his or her responsibilities to train the child will also be charged with consequences. The parents have a vital role to play.” Obasa maintained. 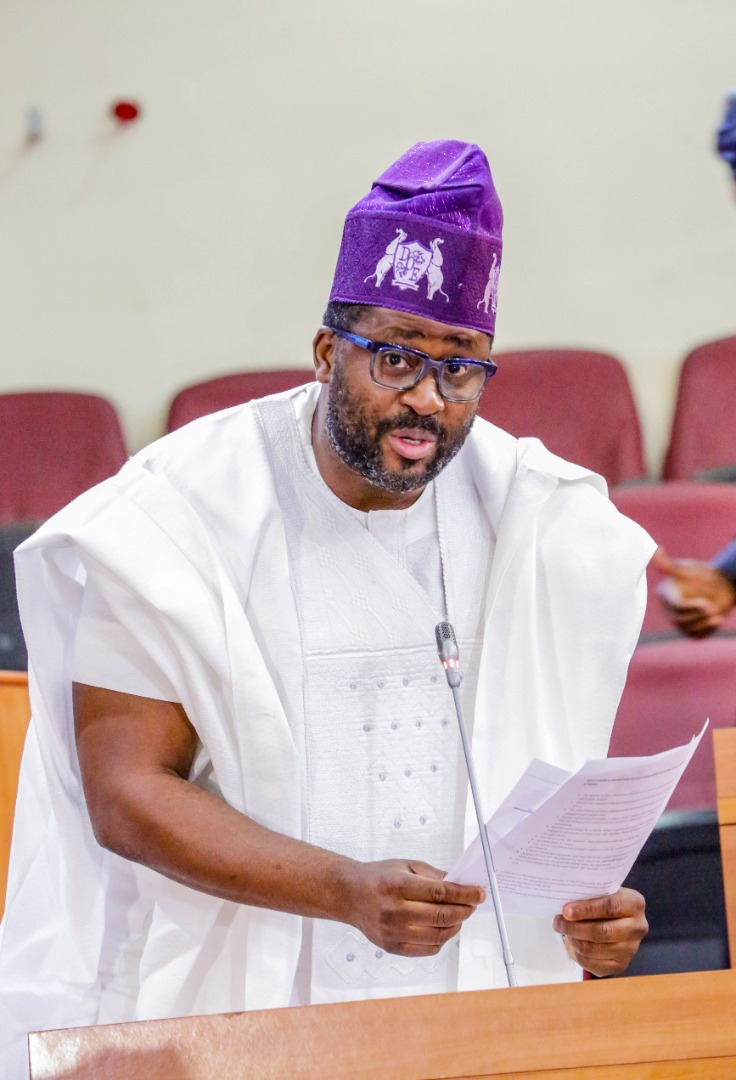 Hon. Desmond Elliot, the prime mover of the Motion during Plenary drew the attention of the House, that experiment with drugs, alcohol and tobacco oftentimes starts from elementary schools and reaches the peak in high schools where its adverse effect is remarkably high on the students.

“The unrestrained abuse of drugs, alcohol, tobacco and other prohibited drugs used by the students hinder the achievement of their educational attainment and steer them to vices such as gangsterism, gang rape and cultism.
Therefore we need to take punitive measures to ensure these vices are rooted out.” He said.

Members who commented on the issue extensively condemned the alarming rate of drug abuse and alcohol consumption amongst students; 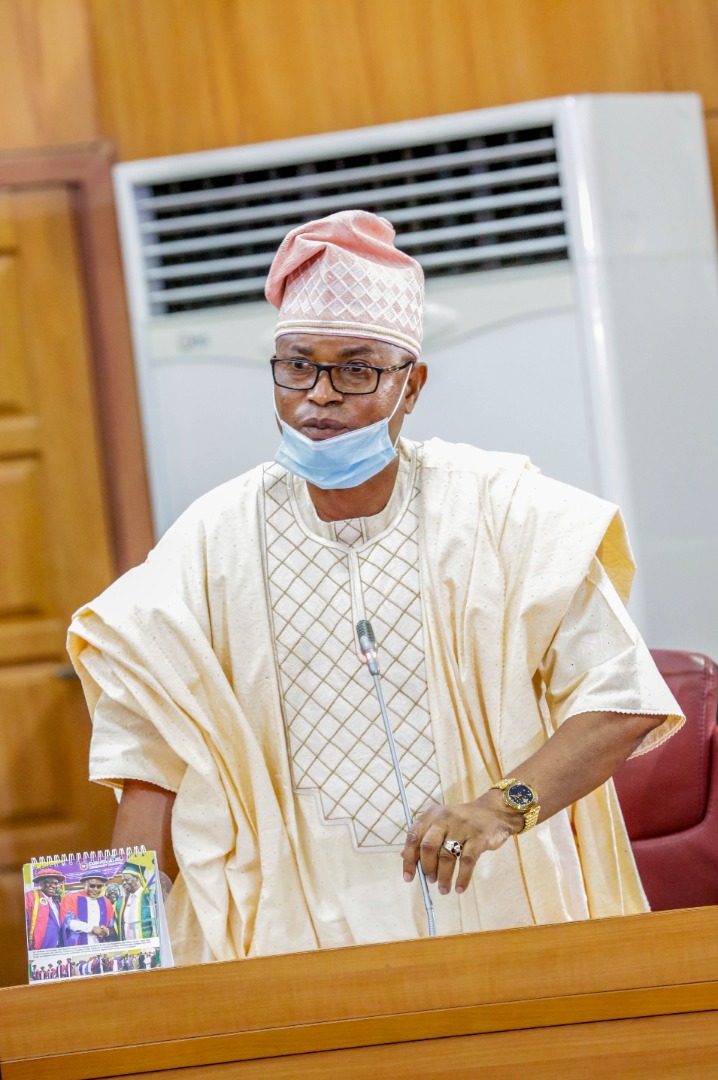 Hon. Eshinlokun-Wasiu disclosed that the prevalence of drug abuse in Lagos is worrisome as 69% of the youth under the ages of 15 to 18 are drug abusers, “Drug is like a curse, until it is broken the addict usually remains under the shackles of bondage and we need to break this shackle.” He said. 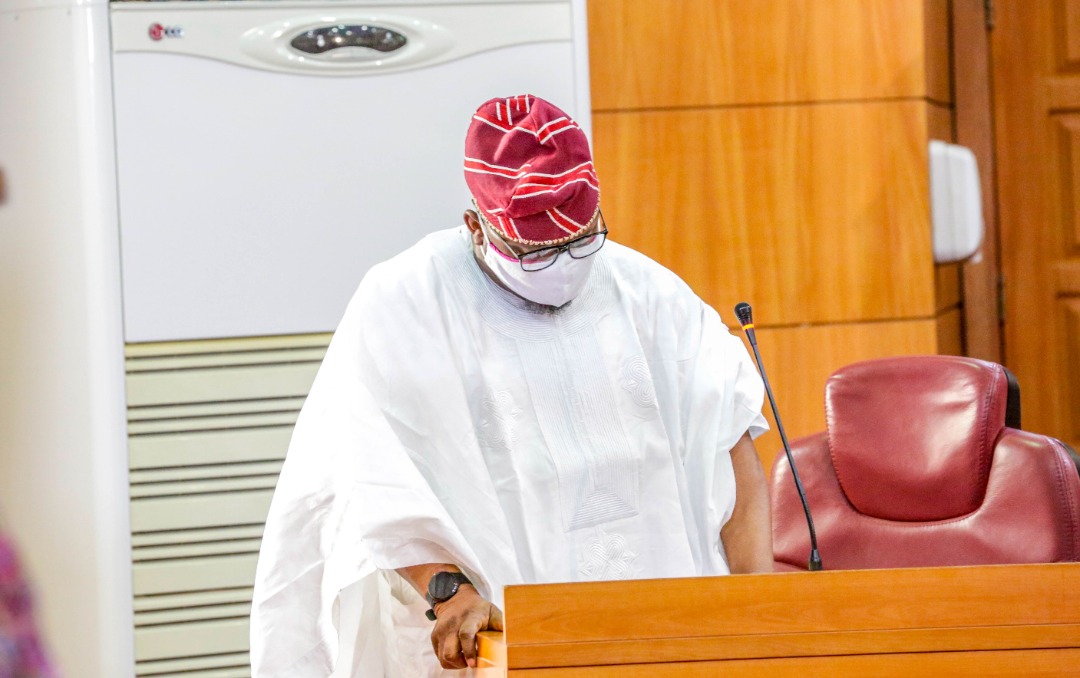 Hon. Sanai Agunbiade expressed concerns on students especially with the resumption of schools from forced closure occasioned by COVID-19 pandemic, “The impressions made on the young minds also causes adverse effects to these children and make drugs palatable to them. This motion could not have come at a better time.” He added.

The House further resolved amongst others; to call on Mr. Babajide Sanwo-Olu, Governor of Lagos State to direct the Commissioners; Ministries of Education; Information and Strategy; Youth and Social Development and other relevant agencies to embark on anti-drug campaign programmes for all primary and secondary schools in the State; the Chairman, Task Force on Environmental and Special Offences (Enforcement) Unit to carry out strict enforcement against the sale of drugs, alcohol and tobacco within and outside the school premises.

It was also mandated that the Commissioner of Police should have an eagle eye on school environment to ensure that vices are rooted out of schools; to encourage the schools to develop anti-drug societal clubs and identify students who can be ambassadors for anti-drug and alcohol consumption usage; as well as charge every parent and guardian to complement the effort of the government to carefully watch their children and ward to give them the right training.

Members also considered the Lagos State Administration of Criminal Justice (Amendment) Bill, 2020 Bill, clause-by-clause and the Speaker committed the Bill to the Committee on Judiciary, Human Rights, Petitions & LASIEC to report to the House in three weeks.