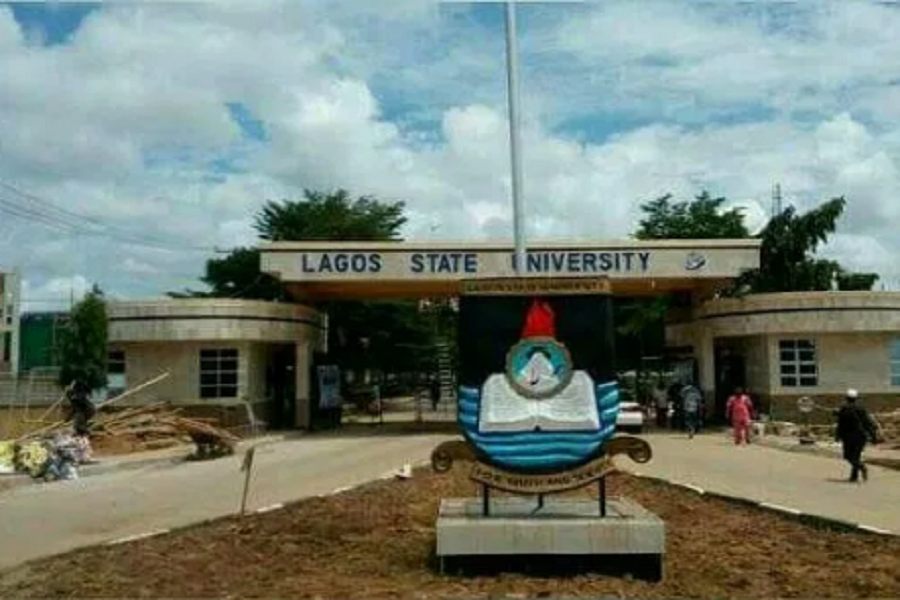 Lagos State House of Assembly has directed the leadership of the Lagos State University, LASU, to come up with a legislation that will Criminalize anybody or group of people that encroach the land of the institution. 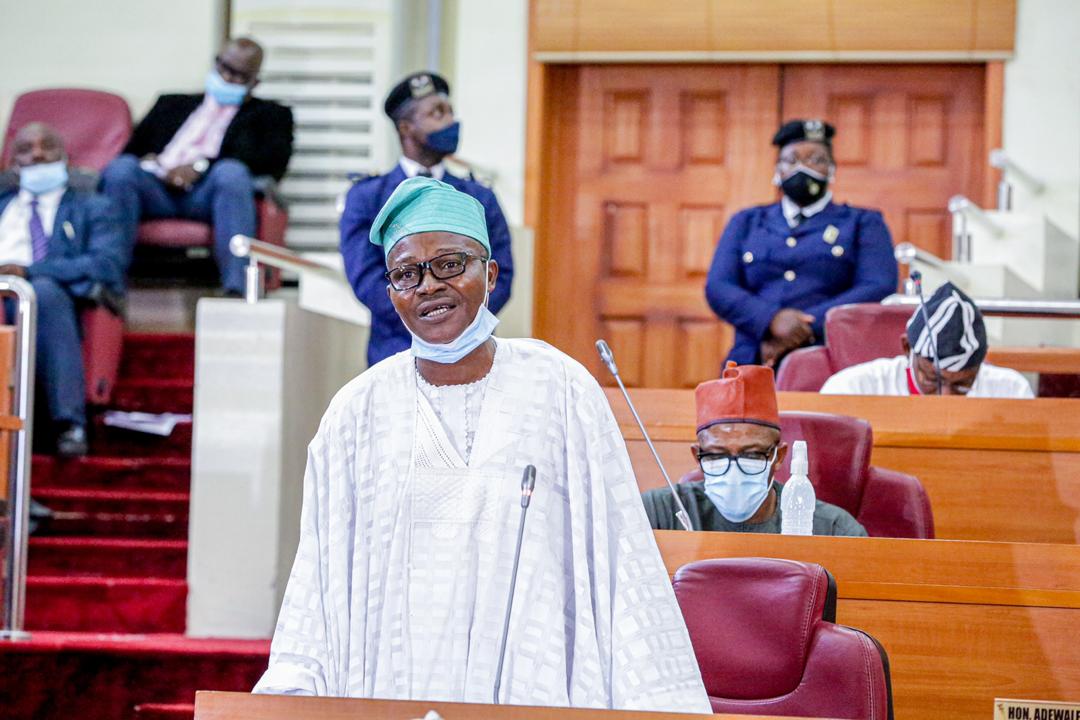 Hon Rotimi Olowo, Chairman House Committee on Finance and a member of Public Account Committee, enjoined the Vice Chancellor of the school, Professor Fagbohun who appeared before the Public Accounts Committee for 2019 Auditor General’s report to hastily reclaim all incursions on the lands belonging to the institution.

Olowo advised that invaders should be kept at bay because Lagos State University is on the way for greater deeds and will be needing the lands for infrastructural growth. He said ” With your strides, it is only a matter of time before LASU will become massive, lagos State will continue to invest on LASU, do not let land become a limitation to your structural growth”.

The Chairman, Public Account Committee, Hon. Saka Solaja commended the Vice-Chancellor for the laudable achievements in the institution, he said ” you are an astute gentleman and your tenure is filled with numerous success stories, you turned the crisis-ridden school into the 2nd best University in Nigeria, 11th in Africa and 548th in the world as ranked by Times Higher Education(THE) 2021, we commend your service to Lagos State”.

Responding, Professor. Olanrewaju Fagbohun expressed his gratitude to the legislators, he said the Lagos State Assembly played a role in making Lasu what it is today.

On the incursions on LASU lands, Prof.Fagbohun said that some residents of Epe community have trespassed on the land of the university, there is indeed a need to act fast, “if we do not nib that land issue in the bud, it will come back to hunt the school” he said.

He further narrated ” we have a situation where the Military who ceded the land to us originally are coming back to make incursions on the land, and we do not want anything to trigger crisis between the military and students.” He however said that the Governor, Mr.Babajide Sanwolu has set up a joint taskforce of both representatives to delimit the incursions. Prof Fagbohun said ‘ we are trying to stop the kind of trespass we encountered in Ojo where over 70% of our land was encroached upon.”

The VC thanked the lawmakers for their support, he reiterated that the success and achievements of LASU is based on the strong support and backing of Lagos State House of Assembly in ensuring that the school maintained discipline and followed the rule of law.