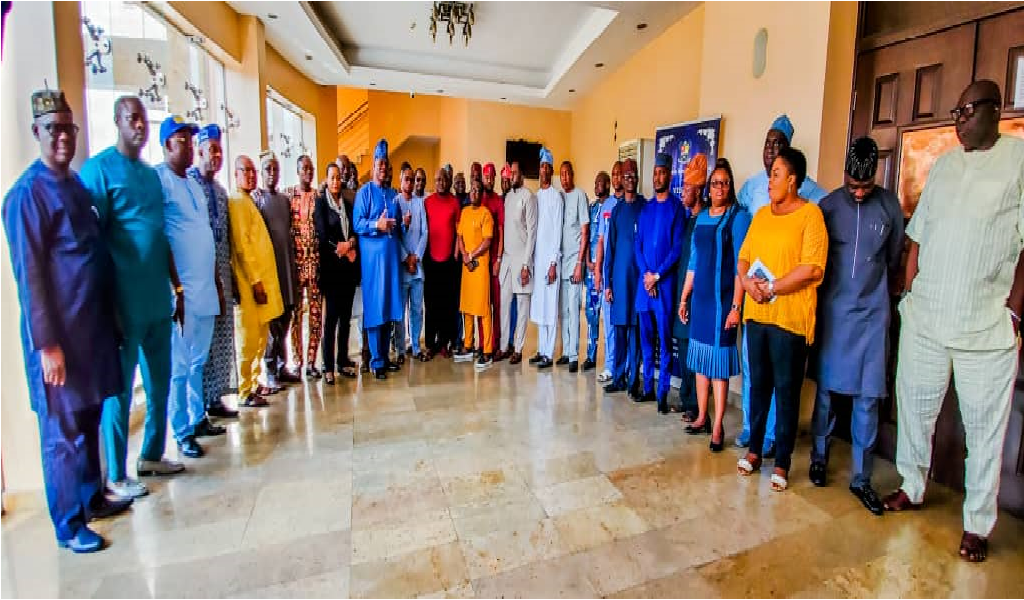 The Lagos State House of Assembly on Thursday set up a committee to look into the recent removal of two principal officers and the suspension of two members.

The House took the decision at a special parliamentary held within the Assembly complex.

The Committee is headed by Hon. Ibrahim Layode, a senior lawmaker from Badagry Constituency 1.

Speaking after the special parliamentary, the Chairman of the House Committee on Information, Publicity, Strategy and Security, Hon. Tunde Braimoh, noted that what concerns the House currently is a resolution of the action of the House concerning the affected lawmakers. 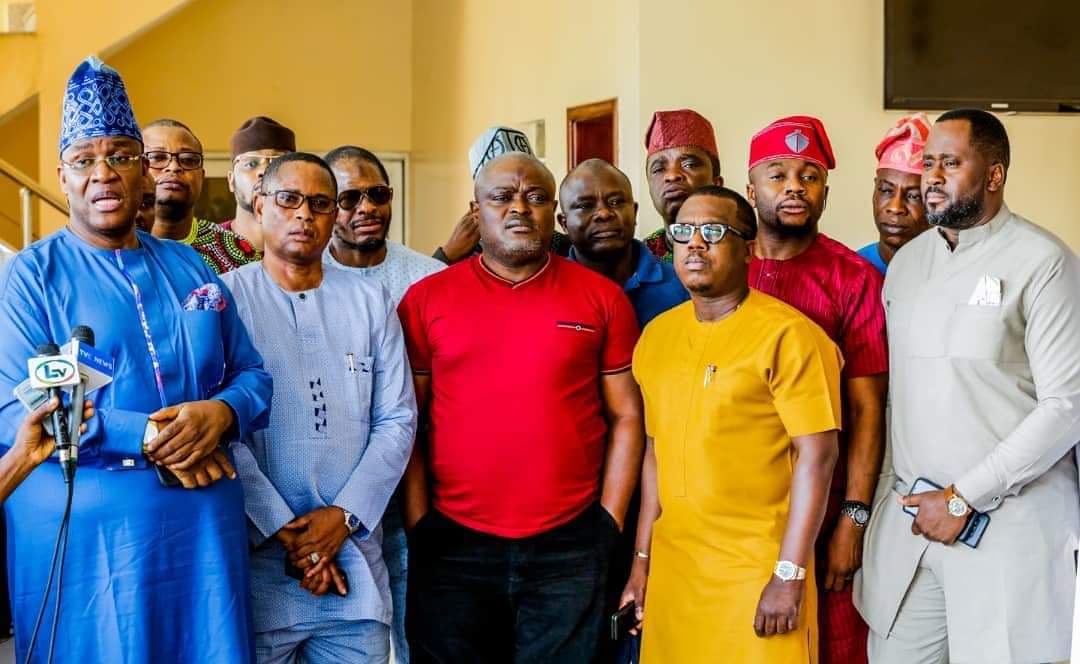 “Those who are being reprimanded are our colleagues, they are not outcasts, and we belong to the same political party.

“We are mindful that the image of the House is at stake and we want to tell you that the people affected are not outcasts, they are our colleagues.

“The committee headed by Hon. Ibrahim Layode is looking at the amicable solution to the matter.

“All the issues about offices, access and others would be addressed by the committee,” Braimoh said.

The Information Committee chairman, while briefing House correspondents after the special parliamentary in the presence of Speaker Mudashiru Obasa and other members, added the election of the two replacements for the impeached principal officers followed due process.

According to him, the only two offices that are constitutionally recognised are those of the Speaker and Deputy Speaker.

“We are in the process of conflict resolution. We don’t want to talk about what constitute gross insubordination and indiscipline.

“All the negativity that they are spreading about is exaggerated.

“There would be conflict and this is part of any society. That does not mean there is a sharp division or there is break down of law and order in the House,” Braimoh explained.

“There is no problem that is beyond solution. It is just that when things are working there could be some disagreement here and there, that does not mean that we will go for the jugular,” he said.

On his part, the new Deputy Majority Leader of the House, Hon. Noheem Adams, explained that his emergence as a principal officer was based on the decision of the lawmakers and that he was not desperate. 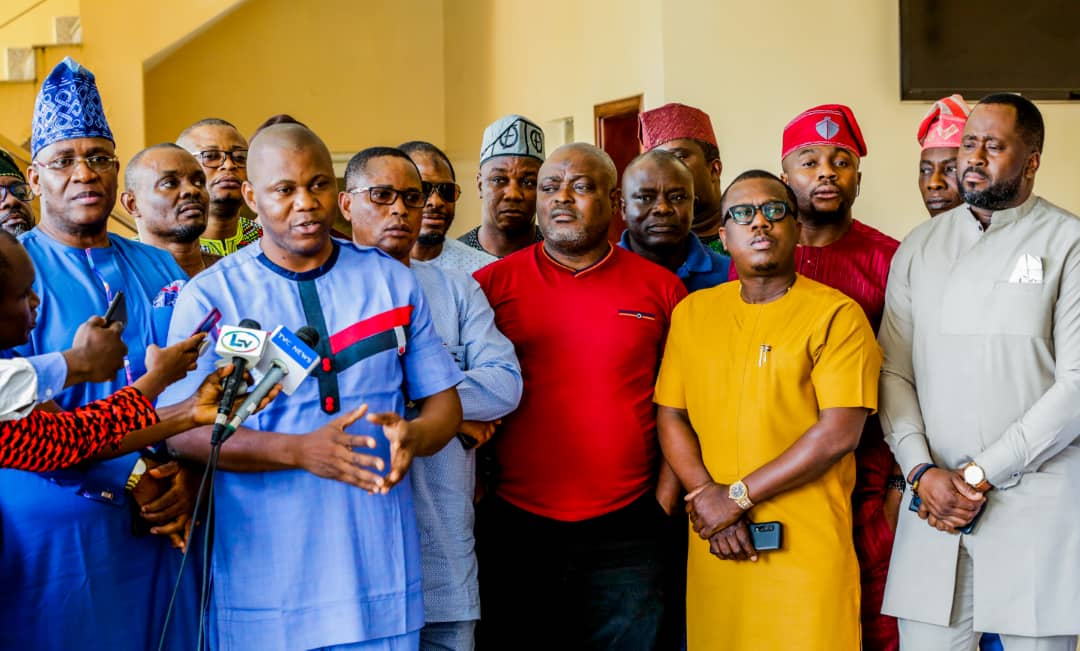 The new Chief Whip of the Assembly, Hon. Mojisola Meranda, also noted that the House is one big family and that there is no rift among the lawmakers. 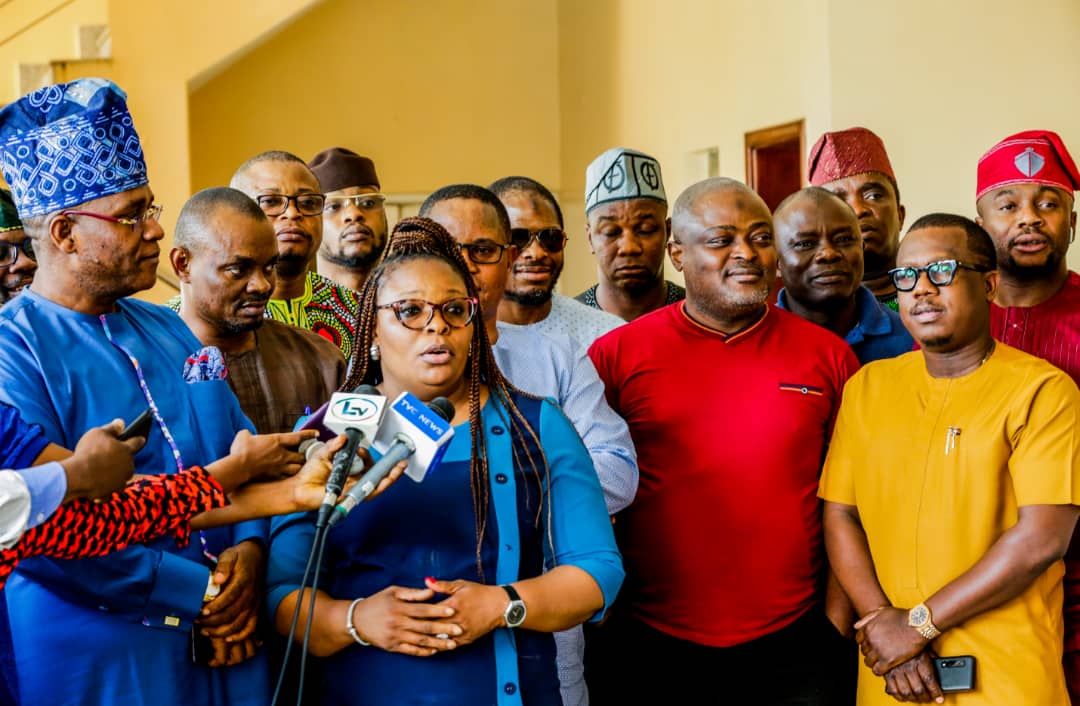