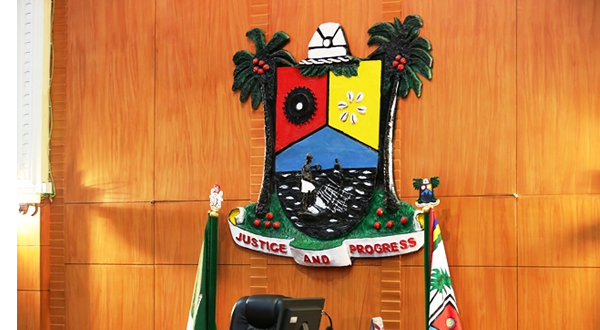 The Managing Director of the Lagos State Building Investment Company, Mrs. Folasade Folivi has been ordered to appear before the House on Thursday 23rd November for disobeying its committee.

Acting Chairman of the House Committee on Urban and Physical Planning, Hon. Setonji David had said while presenting a report on a petition written by the residents of Ijaiye Low and Medium Housing Estate during plenary on Monday that the MD disregarded the order of the committee.

The residents of the estate had petitioned the House over a plan by LBIC to demolish the illegal structures in the estate.

Setonji added that the woman went ahead to demolish the alleged illegal structures within the estate, when the committee had ordered her to stay action on the demolition.

He said further that Folivi turned down the invitation of the committee for meetings on the matter and that she did not work with other agencies such as the Ministry of Urban and Physical Planning prior to the demolition.

The committee then recommended that the woman should be invited by the House to explain why she shunned the invitations of the committee and why she went ahead with the demolition.

All the lawmakers, who spoke on the matter agreed with the recommendations of the committee and described Folivi’s action as a disregard to the House.

Hon. Rotimi Olowo from Shomolu Constituency 1 stressed that Folivi ought to be removed immediately, while the Majority Leader of the House, Hon. Sanai Agunbiade stated that only the Governor had the right to order the demolition of any structure in the state.

The Speaker of the House, Rt. Hon. Mudashiru Obasa said that it was important for the woman to come to the House to explain the reason behind her action, adding that the House would hear from her before reaching conclusions on the recommendations of the committee.