LAGOS ASSEMBLY SUMMONS SANWO-OLU’S CHIEF OF STAFF, OTHERS OVER USAGE OF SECURITY HELICOPTERS. 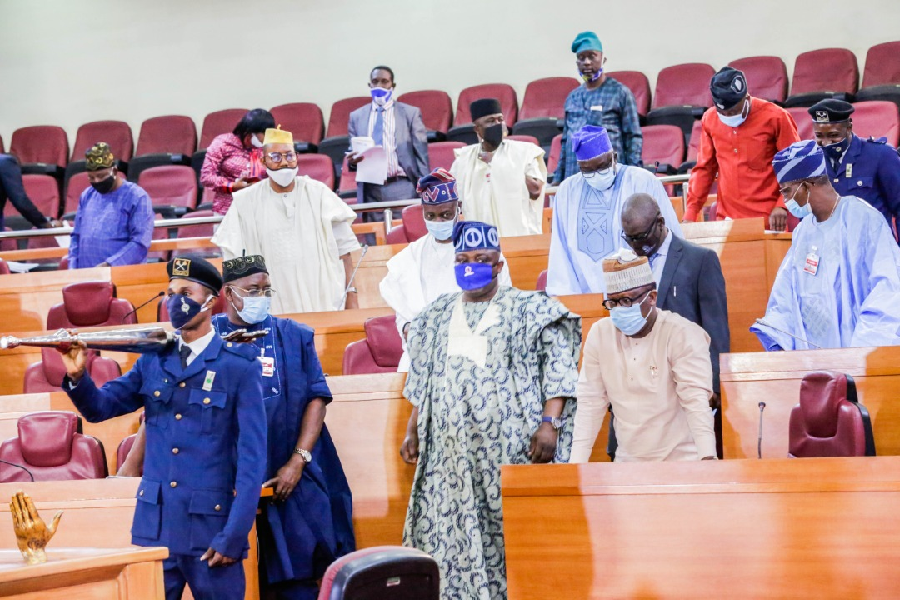 LAGOS ASSEMBLY SUMMONS SANWO-OLU’S CHIEF OF STAFF, OTHERS OVER USAGE OF SECURITY HELICOPTERS.

The Lagos State House of Assembly has summoned the Chief of Staff to Governor Babajide Sanwo-Olu, Mr. Tayo Ayinde, the Commissioner for Economic Planning and Budget, Commissioner For Special Duties and management of the Lagos State Security Trust Fund (LSSTF) over the whereabouts of the three helicopters belonging to the state government. 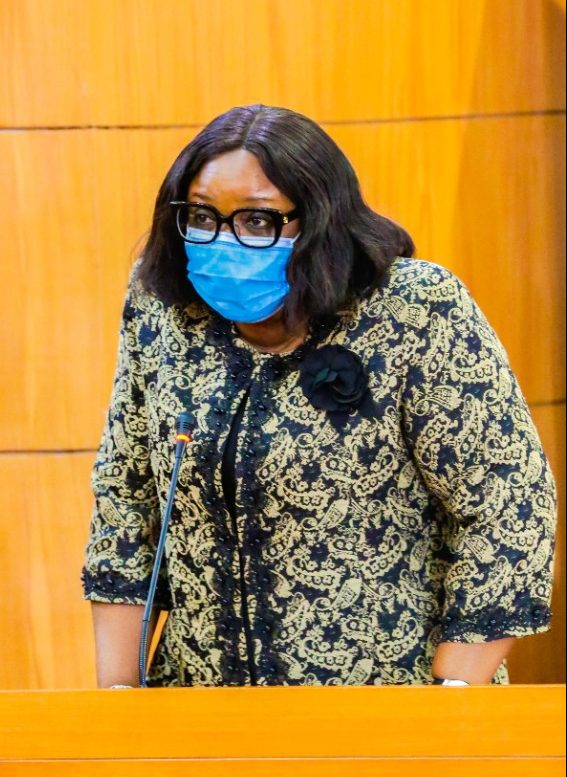 Raising the issue under Matter of Urgent Public Importance during plenary on Monday 24th August, 2020, the Chief Whip of the Assembly, Hon. Mojisola Miranda stated that the offices and MDAs in-charge of the helicopters should be written to and that the Assembly should know the agreement between the state government and Caverton Helicopters who are managers of the helicopters.

“If you may recall, in 2007, the House of Assembly passed a bill for the establishment of the Lagos State Security Trust Fund (LSSTF) for the state government to equip and strengthen the security agencies in the state.

“In 2015, three helicopters were bought under Governor Akinwunmi Ambode to strengthen security in the state. But, the helicopters are nowhere to be found now.

“I will want us to look at it and get the concerned parties to tell the House the location of the three helicopters to see if they are just lying fallow or if the state government has entered into an agreement with an entity on the equipment and see to what extent the agreement has been working,” she said. 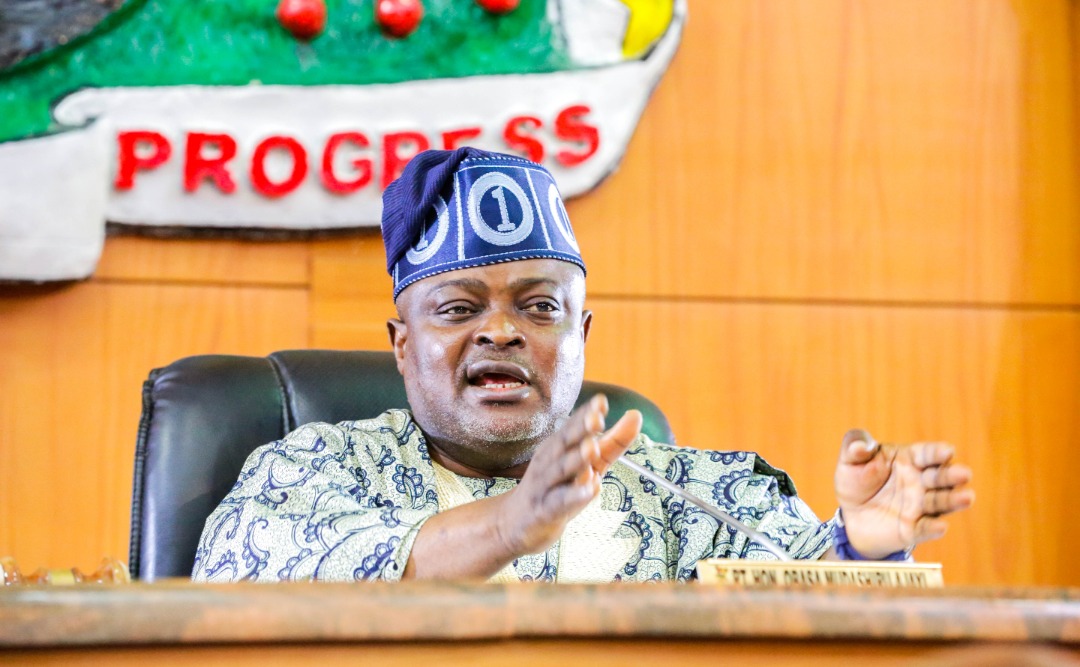 The Speaker of the House, Rt. Hon. Mudashiru Obasa pointed out that the helicopters were meant for dual purposes, and that they were meant to be used for security purposes and for commercial purposes.

Obasa emphasised that the House should just try to know what has accrued to the state from the helicopters so far, saying that this was the first time the Assembly would be talking about the equipment.

“What we have said so far has nothing to do with the image of the state or the Assembly. What the Chief Whip has done is not too much. We need to know what has happened to the helicopters,” he said. 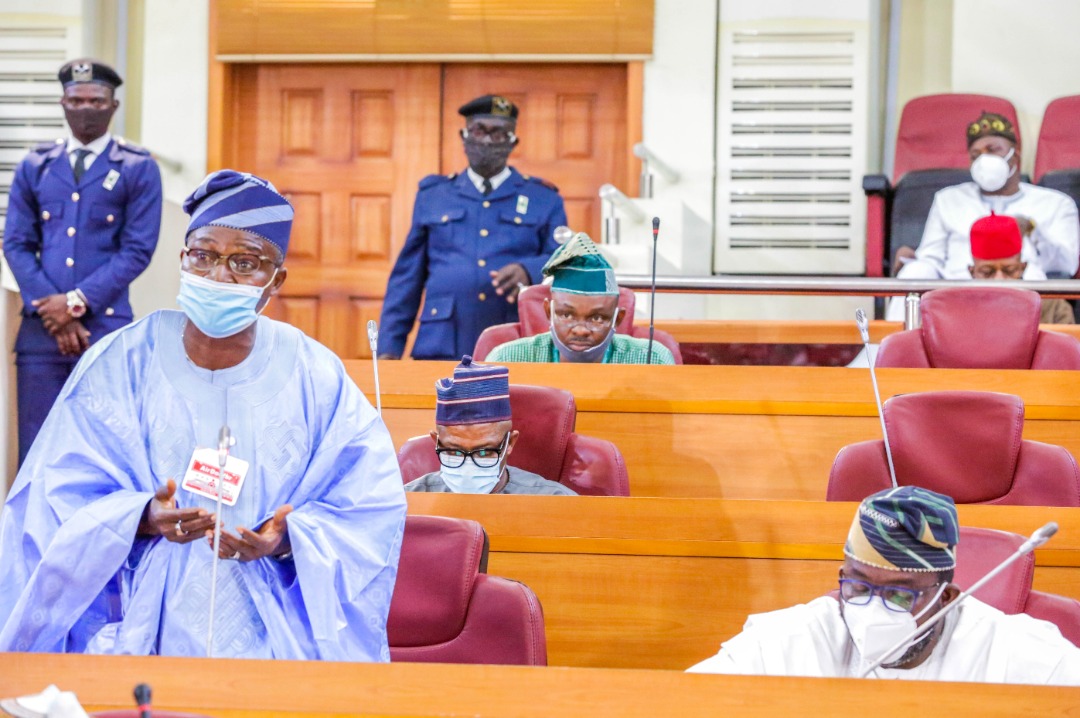 In his contribution, Hon. Rotimi Olowo (Shomolu 1) said that the House approved the purchase of two helicopters during the era of former governor Babatunde Raji Fashola,

Olowo added that a commissioner told the House then that they had an agreement with Caverton Nigeria Limited to operate the helicopters so that the state government would make some money from the operations.

He revealed that one helicopter was bought under former governor Akinwunmi Ambode making it three, and that it was important to know how they had been managed so far and where the money was. 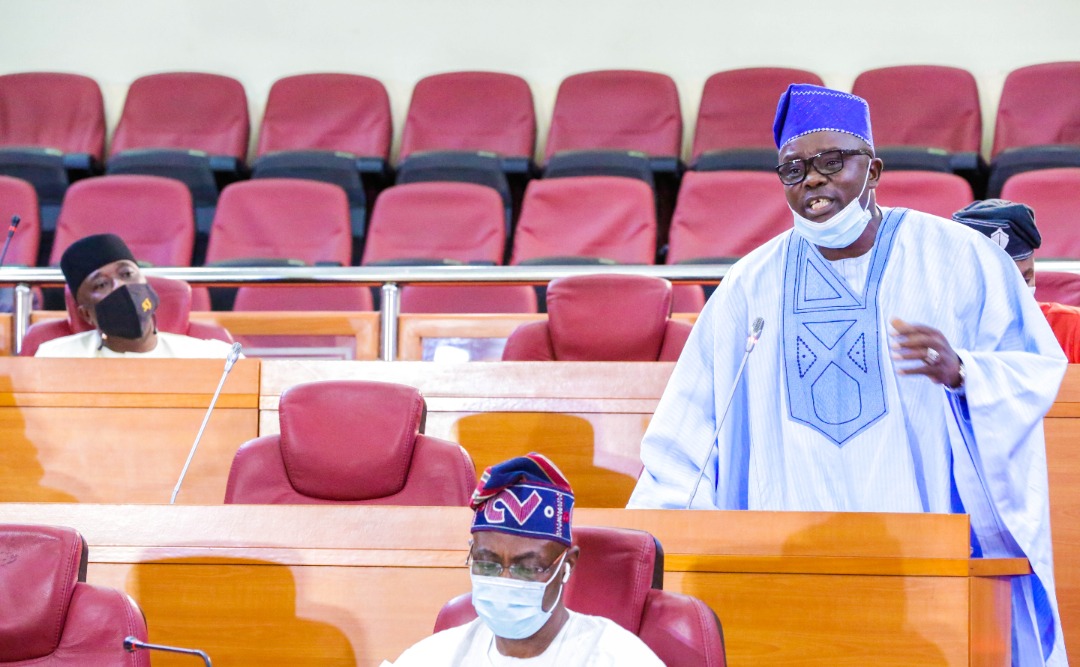 Also speaking, Hon. Fatai Mojeed (Ibeju Lekki 1) said that the assets were purchased for security purposes and to generate money for the state government.

He added that the House needs to know what has happened to the helicopters and that a committee should be set up to look into the matter. 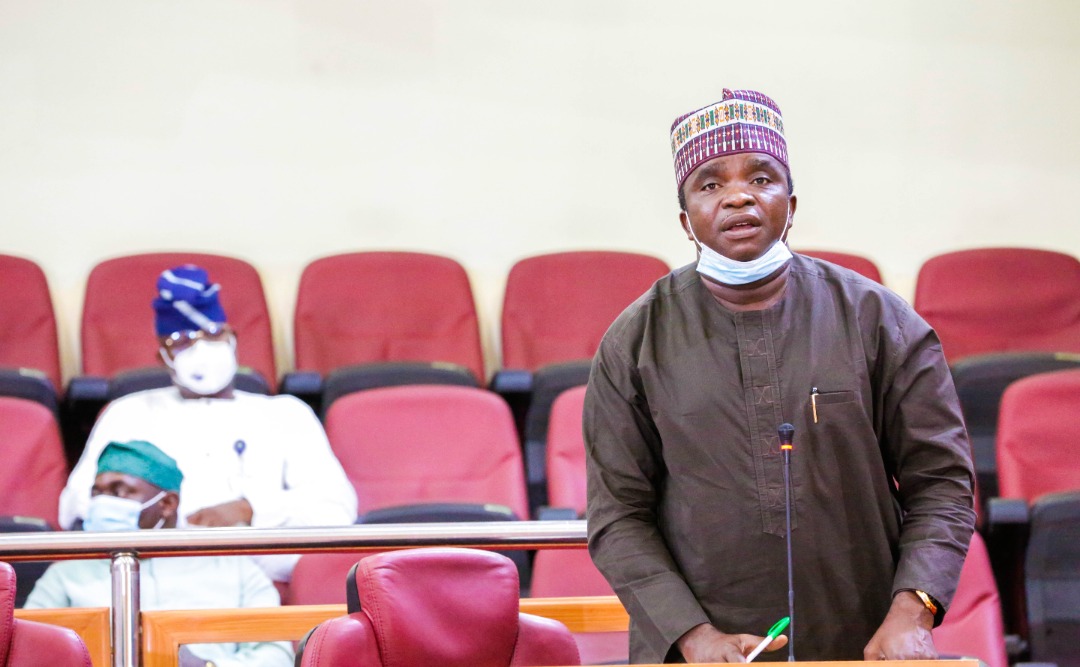 This was corroborated by Hon. Abiodun Tobun (Epe 1), who said that the helicopters should be at the reach of the state for security purposes, probity and accountability and that revenue from the equipment should reflect in the account books of the state.

Tobun stressed that whoever is in-charge should give account of what has been done with the helicopters, and there location/hangers. 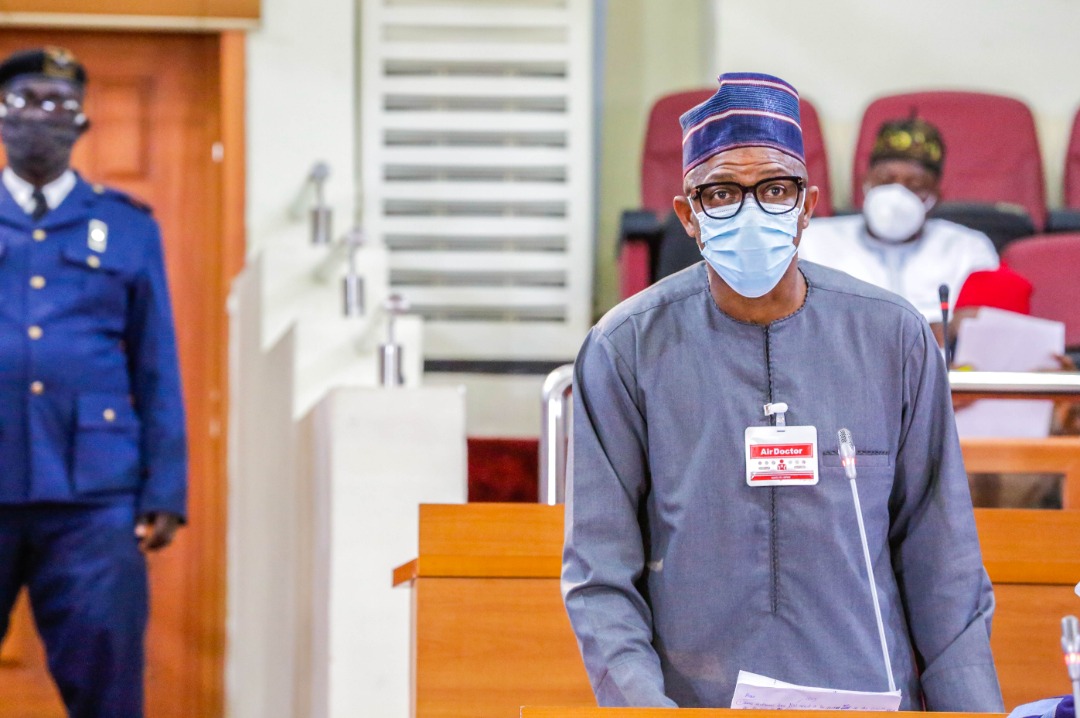 On his part, Hon. Gbolahan Yishawu (Eti Osa 2) said that the issue was very germaine, and that the money that is used to fund the operation of the helicopters goes through Special Duties. 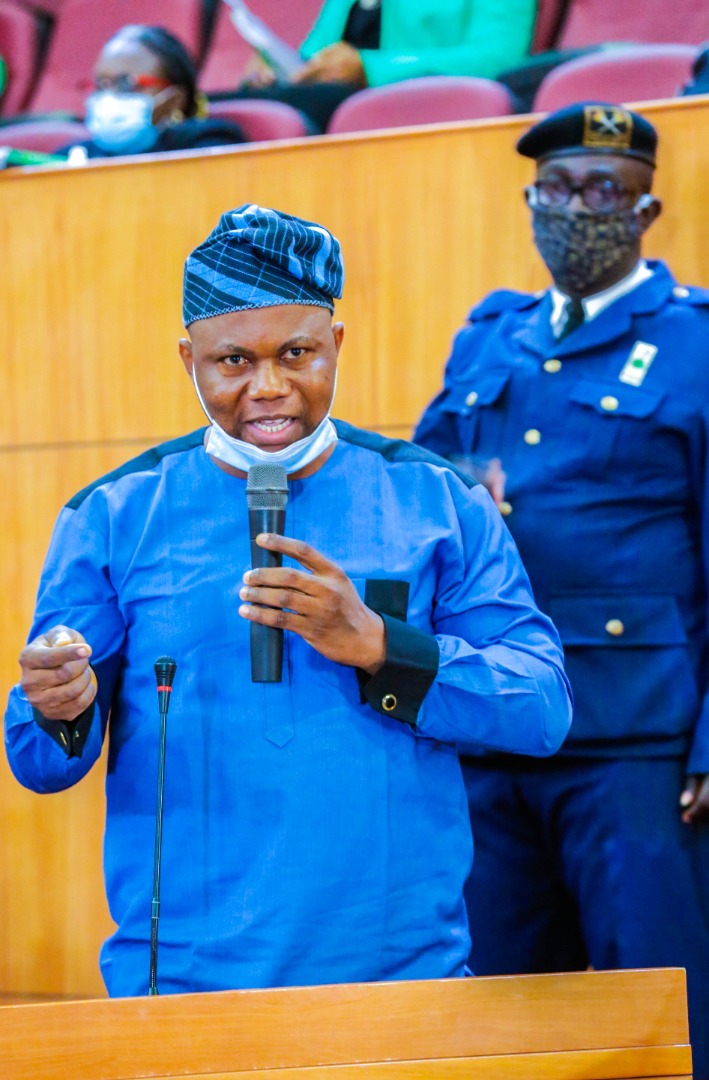 Hon. Noheem Adams (Eti Osa 1), also spoke on the matter, he said that the helicopters were purchased for commercial purposes, while Hon. Rotimi Abiru (Shomolu 2) however said that the Assembly ought to have approached the office of the Chief of Staff on said matter. 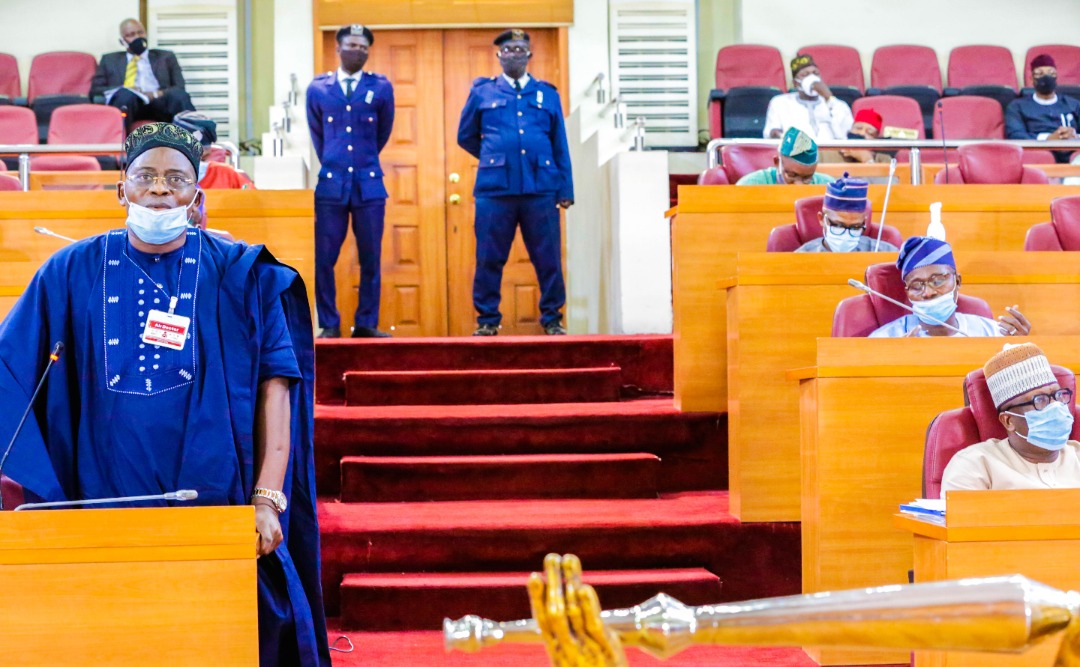 Another lawmaker, Hon. Olawale AbdulSobur Olayiwola (Mushin 2) said that it was important to call the attention of the state government to the matter, saying that the House needs to know the whereabouts of the helicopters, adding that the vehicles that were donated for security purposes in the state were also not functioning very well.

“I want to believe that Caverton Helicopters generate money from the helicopters.

“The helicopters should have been very useful for air transport to isolation centres during this period of COVID-19 Pandemic.

“The LSSTF gave out the helicopters for purposes of generating funds. The LSSTF should be invited, they have a Chairman and an Executive Secretary,” he said. 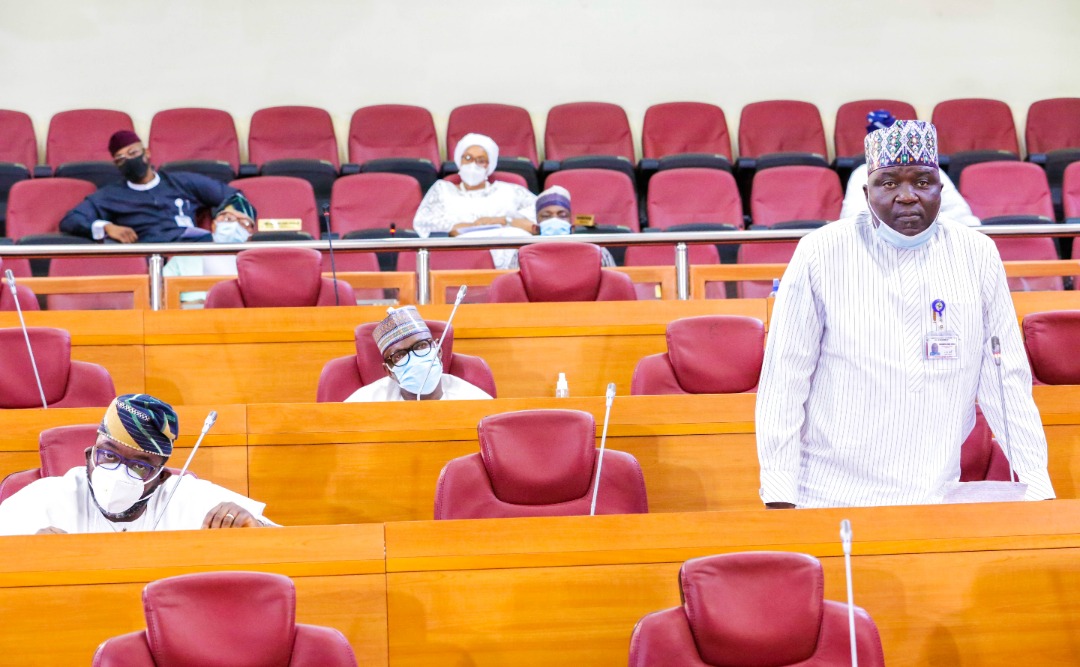 Hon. Nurudeen Akinsanya (Mushin 1), Hon. Nurudeen Saka-Solaja (Ikorodu 2) and Hon. Temitope Adewale (Ifako/Ijaiye 1) also contributed to the debate on the matter, which got the support of all the members of the Assembly.