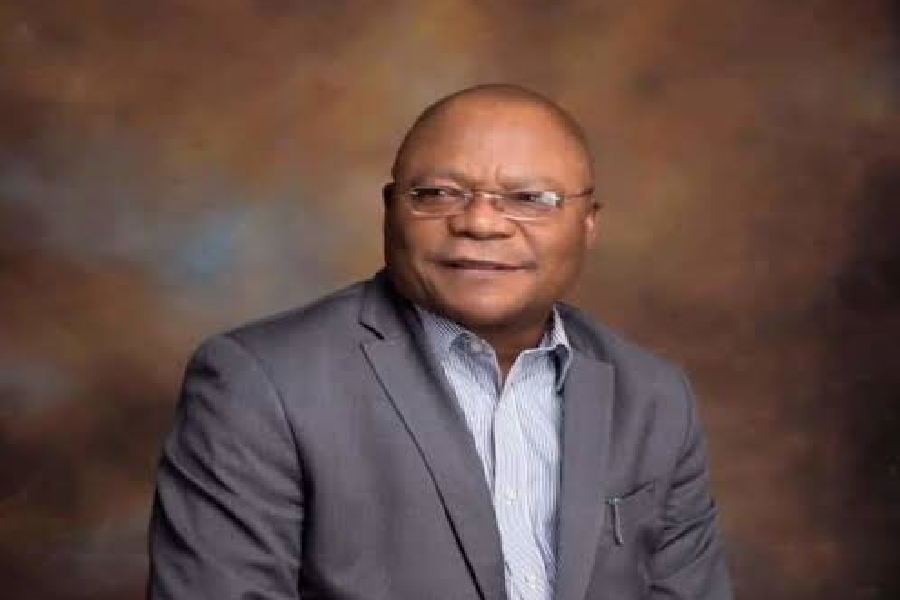 The Chairman, Ifako/Ijaiye Local Government, Mr. Oloruntoba Oke has been indefinitely suspended for financial misappropriation of funds and abuse of Office.

Mr. Oke was suspended on Friday by the Lagos Lawmakers sequel to the petition from concerned citizens of Ifako/Ijaiye alleging him of mismanagement and financial recklessness.

The Ad Hoc Committee headed by Hon. Rotimi Olowo after series of meetings and assessment tour of the Local Government discovered that the suspended Council boss obtained a loan form Skye Bank in 2012 to execute five projects in the Council while the projects for which the loan was obtained have not been completed.

It was also observed that all conditions stipulated in the loan as approved by the Ministry were violated and the huge amount expended on the construction of the new secretariat complex did not commensurate with the work level.

Hon. Olowo in the report presented during the Plenary Session stated that the Council Chairman’s response to the Committee that upon his assumption of office in 2011, he had sought the approval of the State Government to obtain a soft loan from Skye Bank to execute thirteen (13) critical projects which included the construction of the Local Government Secretariat.

In his contribution, Hon. Wahab Jimoh said the Committee’s findings exposes errors created by the bureaucracy system of governance which does not exempt the Council Manager and the Treasurer. He further explained that the Local Government Council boss shouldn’t be sanctioned alone.

Agreeing with the resolution of the House, Hon. Tobun Abiodun stressed that the Local Government Chairman worked in total deviance of the procurement and the job executed is not in tandem to the money expended, therefore is a flagrant disobedience to order and the law.

“It is expected that the Local Government at the stage should do all humanly possible to support and collaborate with the effort of the State Government in making life more meaningful to our people. The Chairman who has gone against the conventions of the Law should be suspended and this should serve as deterrent to those who have intention of violating the administrative guideline”. He said.

Hon. Bisi Yusuff expressed support on the resolution of the House, noting that the Local Government Council is controlled by the trio of Council Chairman, Council Treasure and Council Engineer. He further opined that the Supervising Councilor and the Councilors are just an appending to the Local Government Chairman. He added that the resolution of the House will bring about discipline in governance.

Consequently, the Committee recommended that the Vice Chairman of the Council should take over the affairs of the council with immediate effect.

The Speaker then directed the Clerk of the House, Mr. Sanni Azeez to forward the resolution to the appropriate offices for notification.