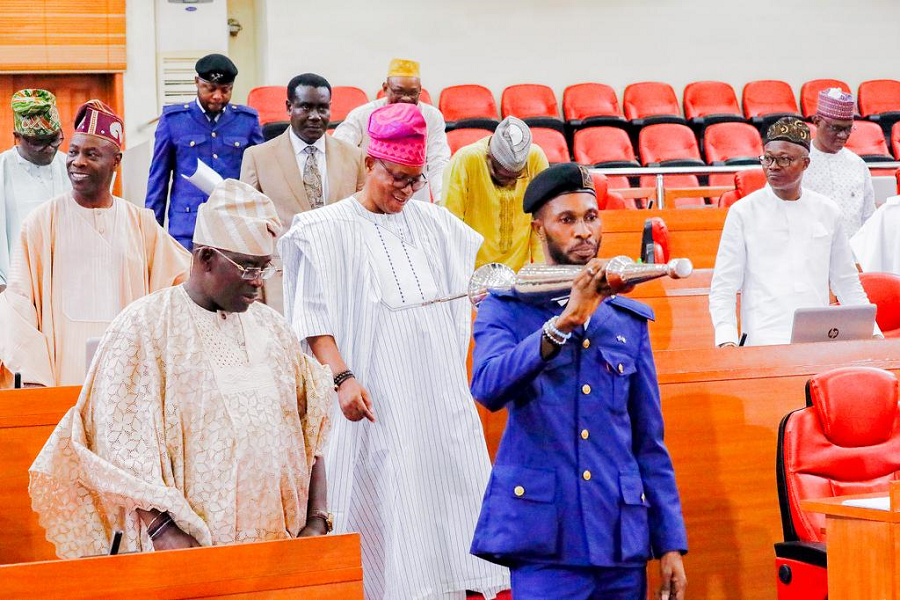 Members of the Lagos State House of Assembly on Monday resolved to embark on a fact-finding mission to the General Hospitals in the five Divisions of the State with a view to identifying the appropriate ones that would be suitable for upgrade.

This plan, according to the lawmakers, is to help know which of the General Hospitals could be upgraded to a tertiary status.

The House, in addition, resolved to carry out a thorough inspection tour to the 57 flagship Primary Healthcare Centres (PHCs) as part of an investigation into the low level patronage being experienced by them.

The resolutions followed the understanding that the Lagos State University Teaching Hospital (LASUTH) being the only tertiary hospital in the State with a total number of 600 medical doctors and 1,000 nurses is always congested.

The lawmakers lamented the influx of patients seeking specialised medical and surgical attentions on a daily basis at LASUTH as well as recurring tales of shortage of bed space, among other accompanying complaints. 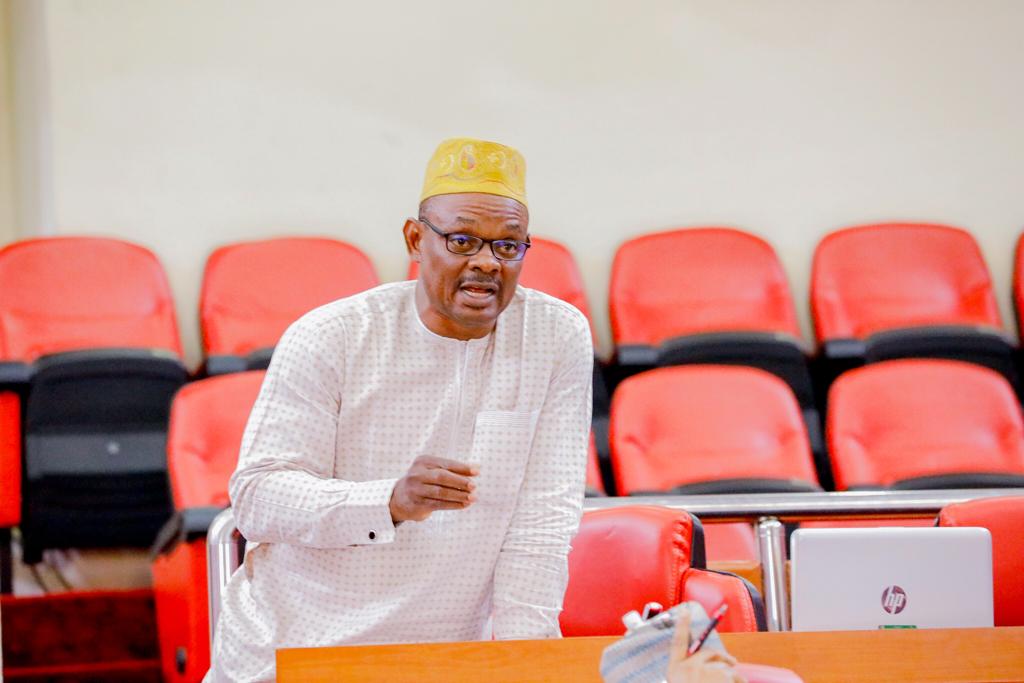 Presenting the motion on the floor of the House, Hon. Hakeem Sokunle, Chairman, House Committee on Health Services, stated that after recent comprehensive assessment by the Ministry of Health and Primary Healthcare Board, it was revealed that out of the 329 State owned PHCs, 320 are currently operating below capacity.

He added that about 80% of cases brought to LASUTH as emergencies could be managed in the General Hospitals if the State Government could upgrade one General Hospital in each of the five divisions to tertiary hospital status.

He said the upgrade would give residents access to more comprehensive and sensitive health care services which will consequently reduce undue pressure on LASUTH. 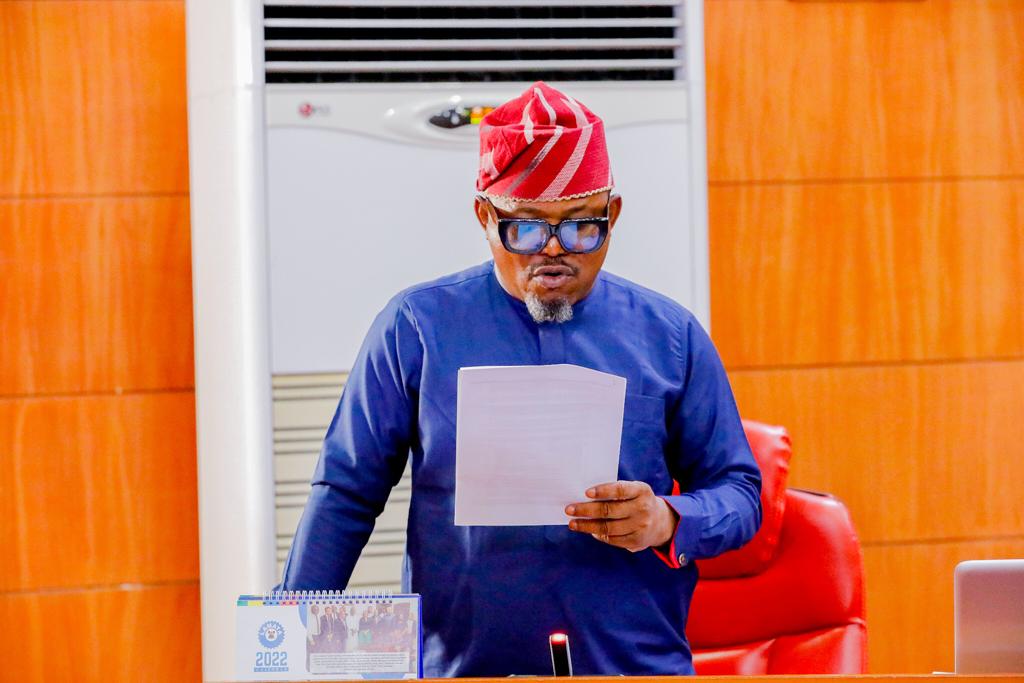 Contributing, Hon. Sanai Agunbiade, Majority Leader of the House, noted that all the necessary issues had been captured in the prayers of the motion following its first deliberations on the floor of the House at a plenary presided over by the Speaker, Rt. Hon. (Dr) Mudashiru Ajayi Obasa. 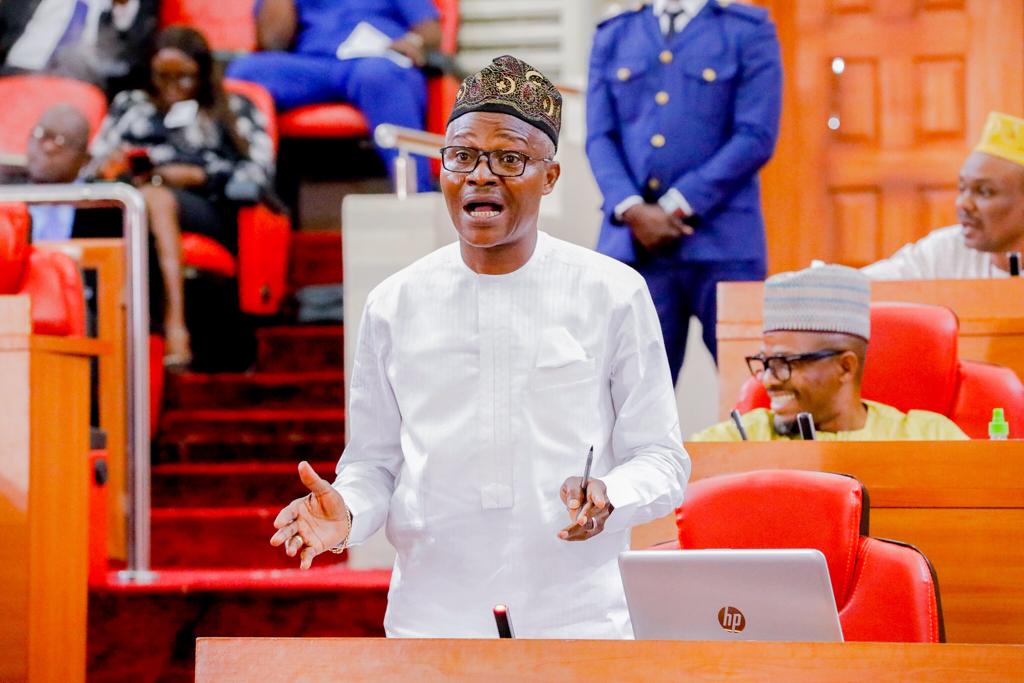 Hon. Rotimi Olowo urged the Committee on Health Services to look into issues confronting Primary Healthcare Centres while using population and centrality modulation as a guide towards upgrading the hospitals intended for tertiary status. 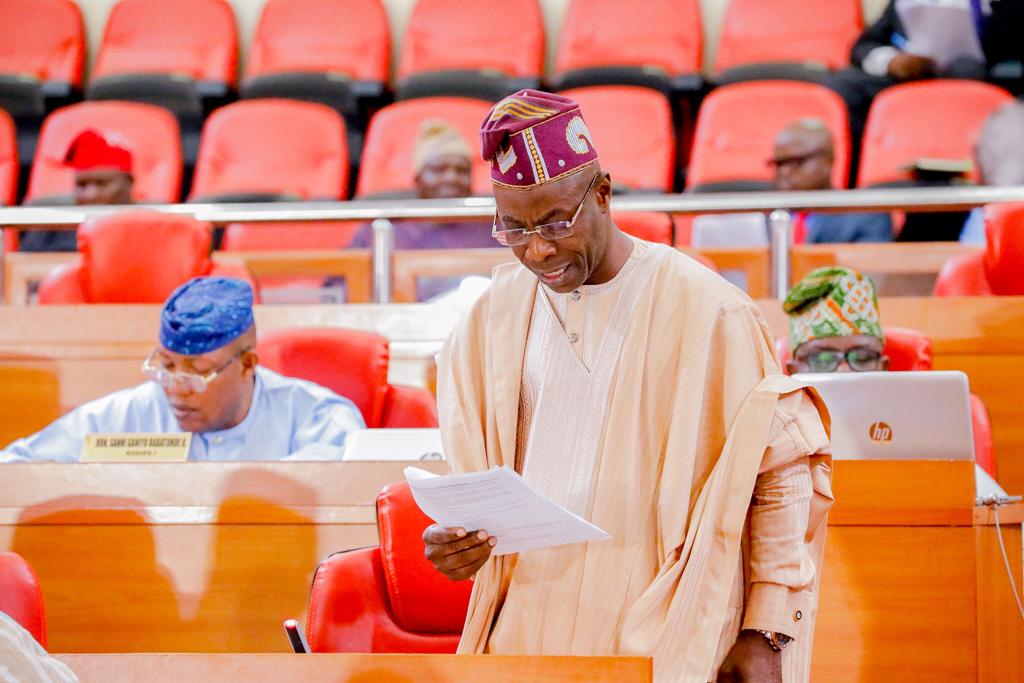 Hon. Oluyinka Ogundimu opined that it was a huge task for for one House Committee to look into. He urged the House to consider including the Ministry of Health, Committee on Finance and Committee on Economic Planning and Budget in the fact-finding mission.

Noting that some patients who should naturally visit primary healthcare centres rush to general hospitals thus causing pressure on the latter, Hon. (Engr.) David Setonji urged that the Primary Healthcare Centres be given priority during upgrades. 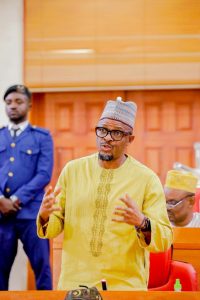 Giving insight on the Lagos State Government’s plans to upgrade 20 PHCs in the Y2022 budget, the Chairman, House Committee on Economic Planning and Budget, Hon. (Engr.) Gbolahan Yishawu, noted that some of the resolutions from the Y2022 Ehingbeti Summit, the State showed plans to upgrade 40 Primary Healthcare Centres every year to close the margin of the inadequate centres to relieve pressure on the secondary and tertiary hospitals.

He added that the Ministry of Health through the Commissioner in charge, should give the House modalities on which general hospitals are to be upgraded. 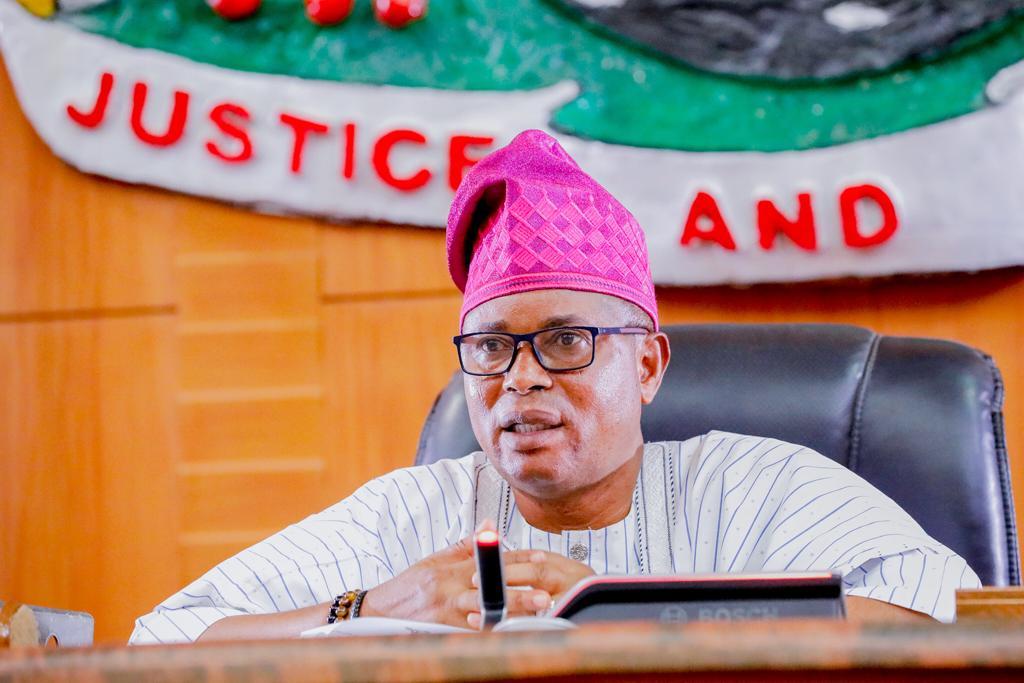 The Deputy Speaker, Hon. Wasiu Eshinlokun-Sanni who presided over plenary also layed emphasis on the importance of a thorough inspection of all the 57 flagship Primary Healthcare Centres.

He also directed that the House Committee on Finance and Economic Planning and Budget be involved to ensure that after findings, necessary funding is made available to actualise the upgrade.