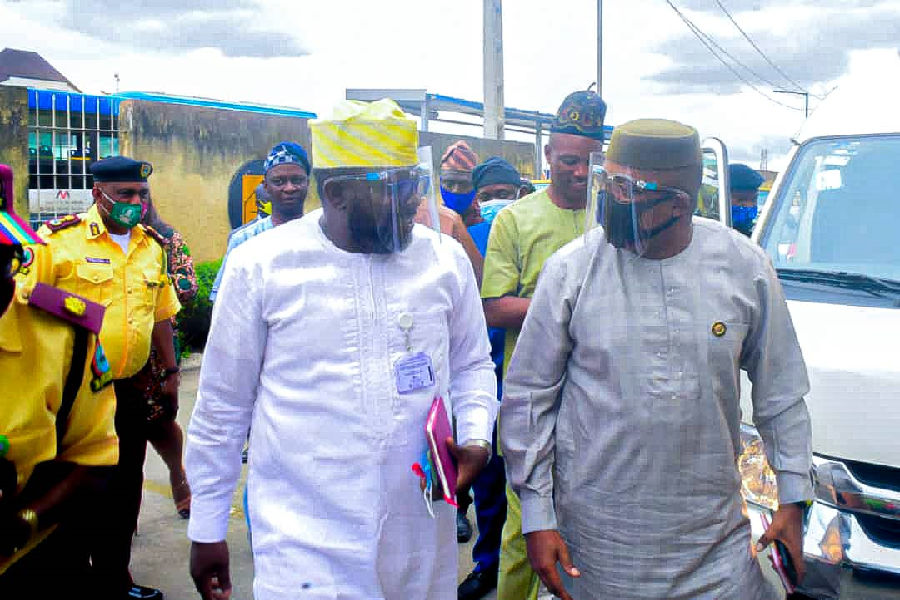 The Lagos State House of Assembly is set to make provisions for compulsory lane markings, traffic laws signals on highways in the ongoing amendment of the Lagos Traffic Law and Regulations. 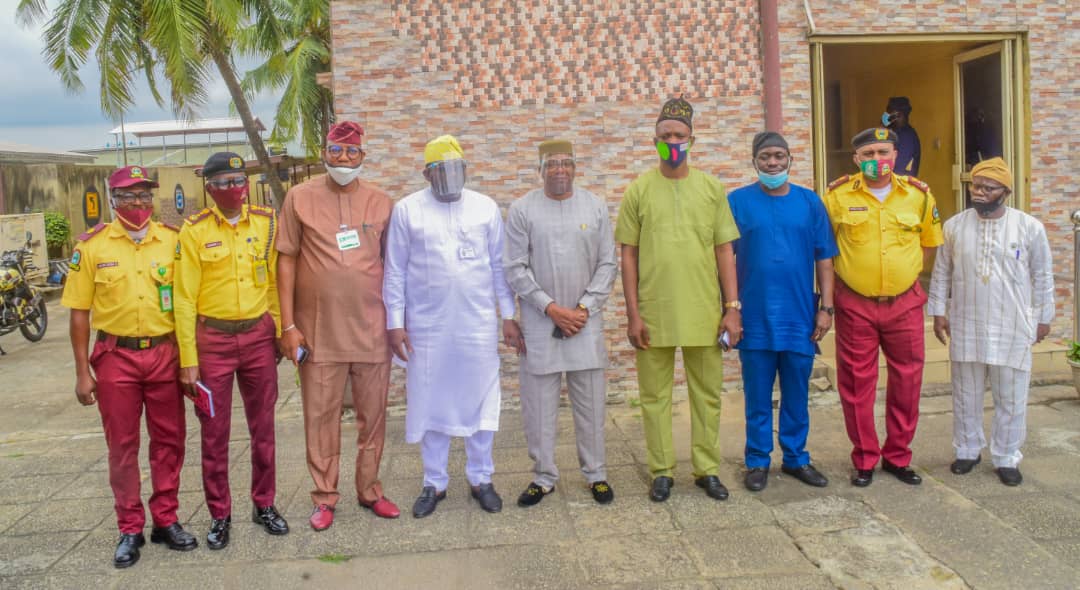 The Chairman, House Committee on Transportation, Mr Temitope Adewale (Ifako-Ijaiye I), made this known during an oversight tour of  the Lagos Traffic Management Authority (LASTMA) on Friday.

Adewale said there would be appropriate sanctions for violators of traffic lane marking on the highway, adding that the signs and markings on the highway would further reduce the gridlock experienced by motorists.

“In the new amendment of the Traffic Law before the House, under Section 28 of the bill, we have made provisions for compulsory lane marking, traffic light signals and registering of signs.

“This is to further enhance the LASTMA jobs and the House of Assembly will continue to support the agency,” he said.

Adewale said the assembly had received hundreds of petitions from the public on the excessiveness of LASTMA officials, adding that it was also aware of unruly private and commercial drivers in the state.

He said: “With the population of over 22 million people, we only have 4239 LASTMA officers, therefore, there is a need for more traffic officers on our roads.

“We know that LASTMA job is the toughest because there is constant vehicular movement from one point to the another everyday within the metropolis and beyond.

“However, it is the duty of the agency to ensure free flow of traffic within the state and we know this has been a difficult task to accomplish,” he said.

Adewale said he was impressed with the rate of enforcement by the agency, urging it to continue to improve on its enforcement exercise in order to have free flow of traffic across the major highways. 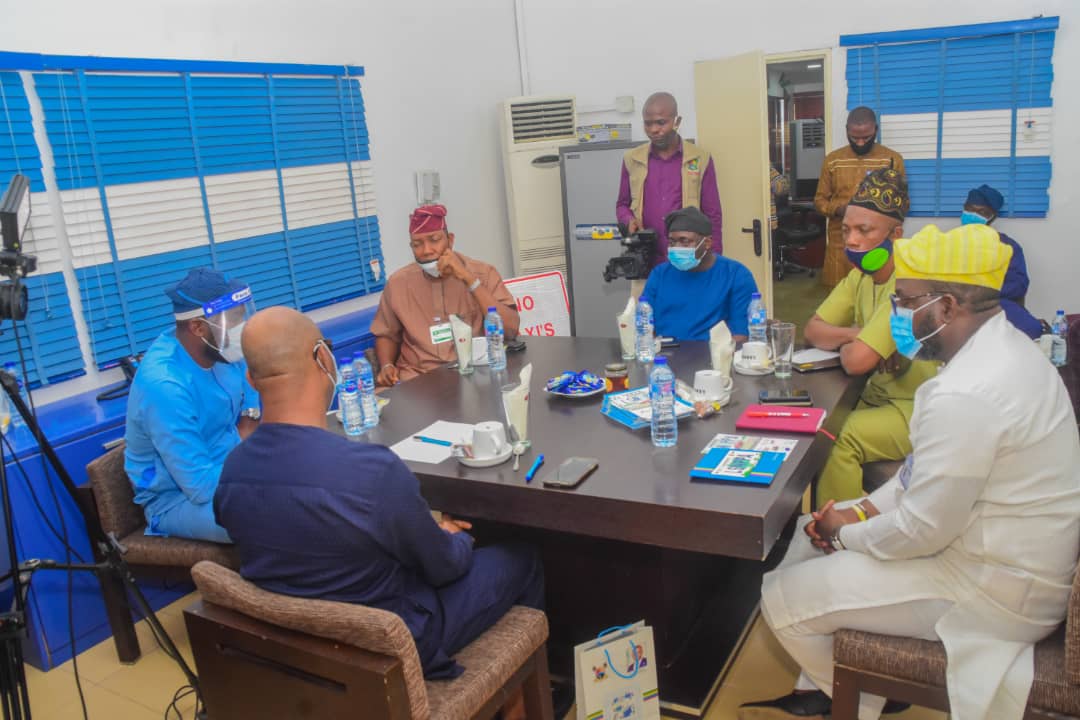 Hon. Rasheed Makinde representing Ifako- Ijaye Constituency II while contributing, urged the General manager to liaise with the boundary state on the issue of swift removal of vehicles causing obstruction at the borders of the state to allow free flow of traffic, especially on Lagos-Ibadan highway.

Earlier, General Manager, LASTMA, Mr Olajide Oduyoye, told the committee that the agency was facing numerous challenges such as inadequate provision of space for impounded vehicles.

He noted that the agency lacked signage that was required for speed limits and no parking on the highway.

The general manager expressed concern over the intrusion on the highway by street parking and the improper planning approval given to filling stations and event centres.

He said that the agency had a total staff strength of 4239, three officers had been dismissed while 18 had died from active service.

The LASTMA boss said that 13,461 vehicles were involved in traffic violations between January and August this year. 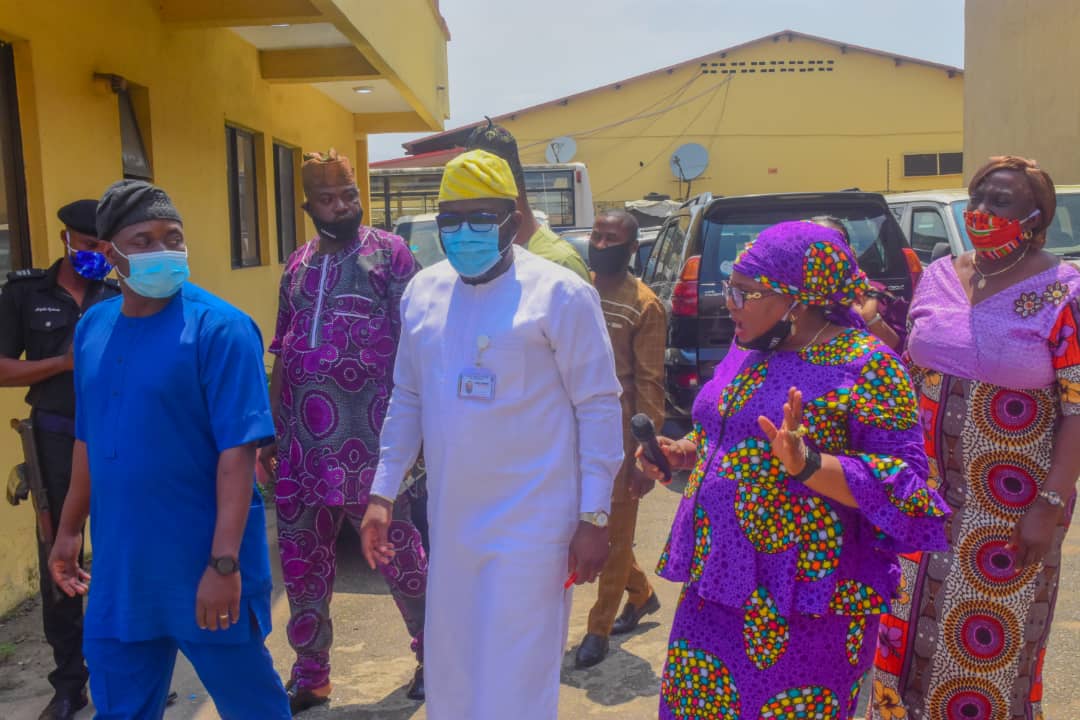