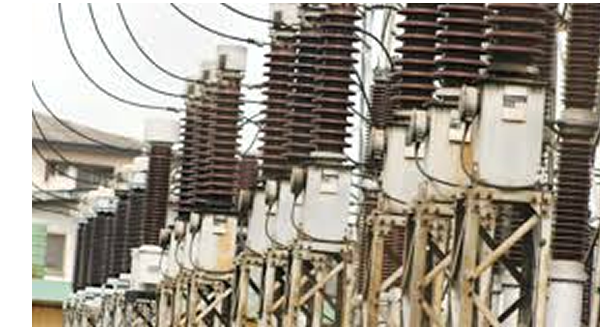 Lagos State House of Assembly is set to reform the electricity sector.
This is made known after a bill for a law titled “the Lagos State
Electricity Reform Bill” was being read for the second time on the
floor of the House.
In the analytic review of the bill, Hon. Folajimi Mohammed, Acting
Chairman on Mineral Resources stated that the purpose of the bill is
to provide for the development and management of a sustainable power
supply in the State. Likewise, the bill aims at facilitating the
development and management of electricity infrastructure and
facilities in the State.
While pulling her weight behind the bill, Hon. Adefunmilayo Tejuosho,
the Acting Chairman, Committee on Judiciary, Public Petition, Human
Rights, Public Petitions and LASIEC stated that “with electricity well
provided, it will help to make businesses in the State thrive”. She
added that virtually all sectors of the economy like education,
health, transportation will be positively affected.
Hon. Oladele Adekanye who commended the Executive arm of government
for this bill stated that “this is another giant stride by the
executive in terms of ensuring that dividends of democracy are
delivered to the populace”. It will also allow for better security
arrangement while also reducing the rural-urban drift.
Majority Leader, Hon. Sanai Agunbiade commented that the bane of the
Nigerian development is electricity, low supply of electricity which
has had its negative aftermath. He added that if the bill is passed,
it will give electricity sufficiency and the implication of this is an
accomplished Lagos economy. Also it will give an increase in
industrialization which will likewise provide job opportunities for
the youths.
The Speaker, Rt. Hon. Mudashiru Obasa commended the bill and also
committed it to an adhoc committee to be chaired by Hon. Folajimi
Mohammed, Acting Chairman, Committee on Mineral Resources.