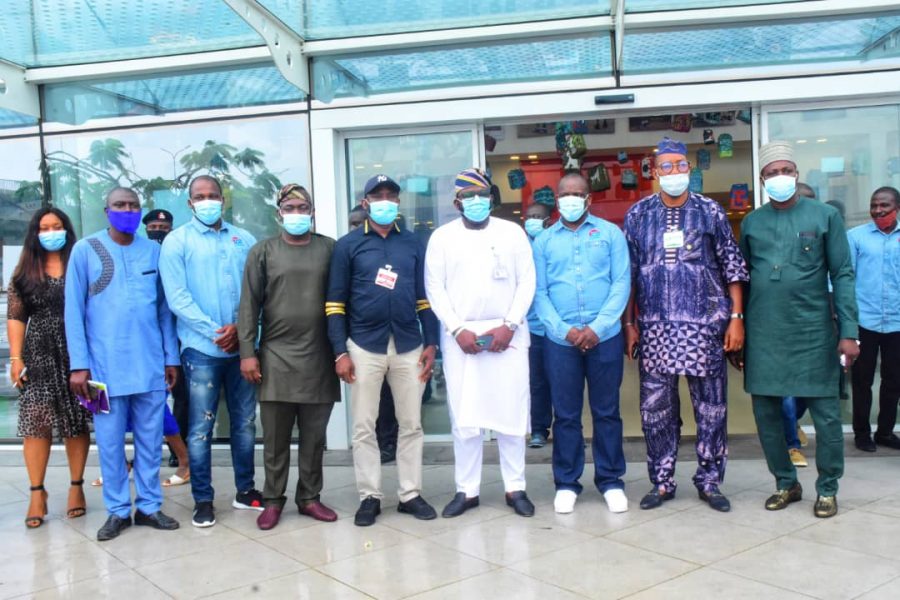 The Lagos State House of Assembly under the leadership of Rt.hon. Mudashiru Obasa, has urged the Lagos State Waterways Authority (LASWA) to ensure strict enforcement of the state waterways laws to reduce incessant boat mishaps in the state. 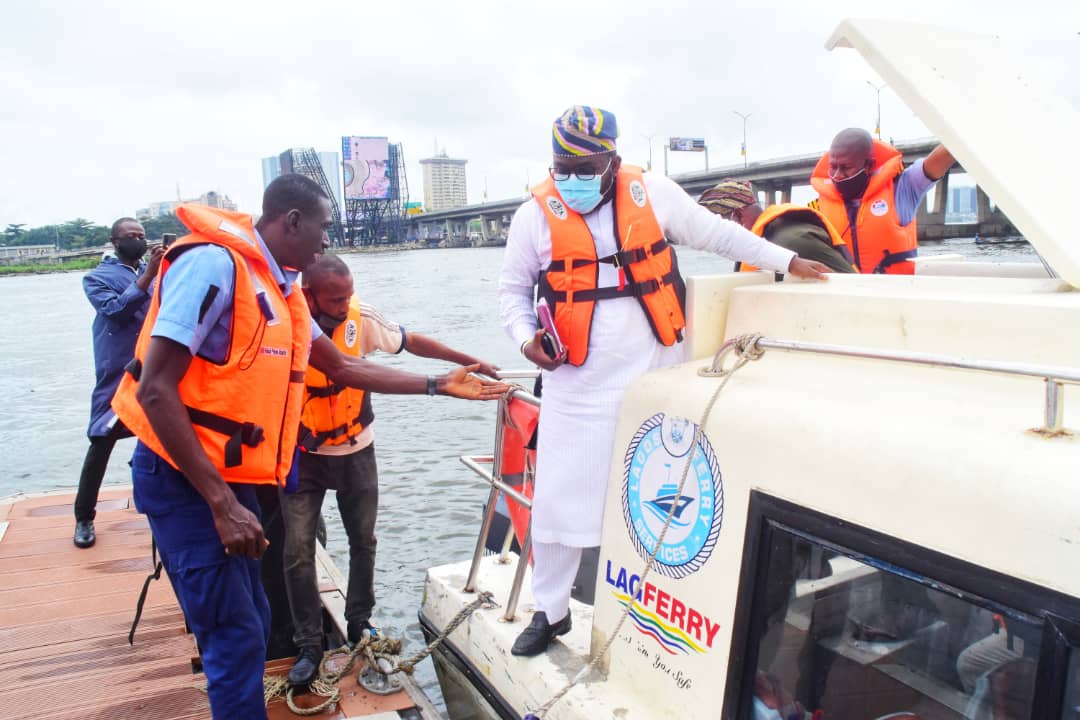 The Chairman, House Committee on Transportation, Mr Temitope Adewale (Ifako-Ijaiye I), made this known during an oversight tour to LASWA and the Lagos Ferry Services (LAGFERRY), in Lagos on Wednesday.
He said: “Enforcement is key because most of the boat mishaps we have seen are caused by the local operators.

“At the end of the day, it gives a bad name to the state government but these boats are not run by the government agency.
“In terms of enforcement, LASWA needs proper rescue boats and you need to strengthen and enforce the operation of our waterways to reduce incessant mishaps on our waterways.

Adewale noted that LASWA was created to serve as a regulator and to provide the enabling infrastructure in the waterways transport sector.
He said “the establishment of the authority was because there was need to transport people daily from point A to point B, which could not be done strictly by vehicular movement.”

Hon. Adewale, therefore, said that there was need to create an enabling environment that would be lucrative and at the same time attractive and provide security for people to use the waterways.

“You are saddled with this responsibility of water transportation because the state government is looking for alternatives to road usage and, at the same time, encouraging mass transit of waterways has to improve in the state.

“There is also need to look for a means to have a Public Private Partnership (PPP), where investors will come with their own boats; but what is most important is that there should be enforcement on the waterways.

“Once you put the right infrastructure in place, we will definitely see investors coming to invest in our waterways system.

“This will even increase the life span of our roads and we will also have a reduction in accidents we see on our roads; therefore the incessant trailers (articulated vehicles) falling on our roads will reduce because even the Containers will have to use the waterways”.

Hon. Adewale, however, said the major problem the authority was having was improper channelisation of the waterways and this should be done by the agency because it understood the routes better.

He said the exclusive right to channel the waterways routes would be added to the ongoing amendment of the Transport Law.

Hon. Adewale noted that for the safety of the state’s waterways, there was the need for LASWA to have a certification centre for boat operators and boat owners.
According to him, I want you to set up an effective and robust certification centre where boat operators, deckhands and captains are properly trained, mentored and monitored so we can have a safe ride on our waterways.

He disclosed that road contribute over 80 per cent, hence the cause of congestion of the road network in the state.

He, therefore, called for diversification from road transportation as it would be important for the development of the state’s economy.

Mr.Emmanuel highlighted the challenges of LASWA to include the overlapping functions with the Federal Agencies and other state government agencies.

He said “Others are the inadequate budgetary allocation, unpriotised channelising of routes, control over the waterways, abandoned wrecks on the waterways. 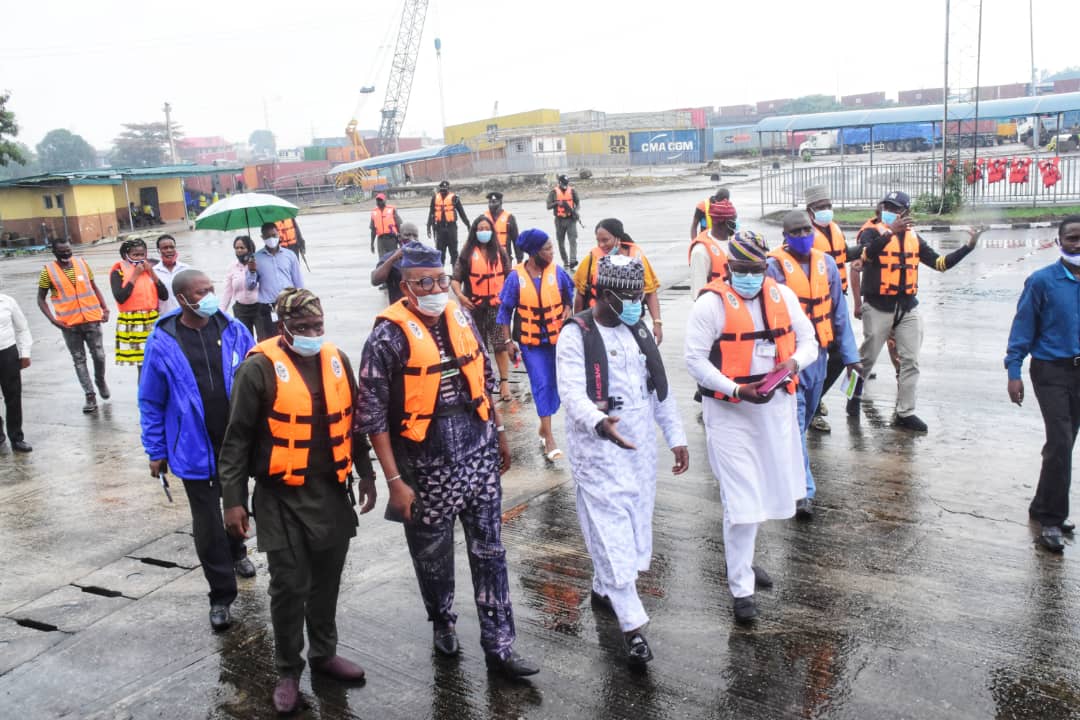