Lagos State House of Assembly through its committee on Home Affairs has resolved the brewing crisis at the Hausa community central mosque in Agege area of the State.

The crisis emanated from the renovation and custodian of the mosque between the Sarkin and Arewa united foundation groups in the community. 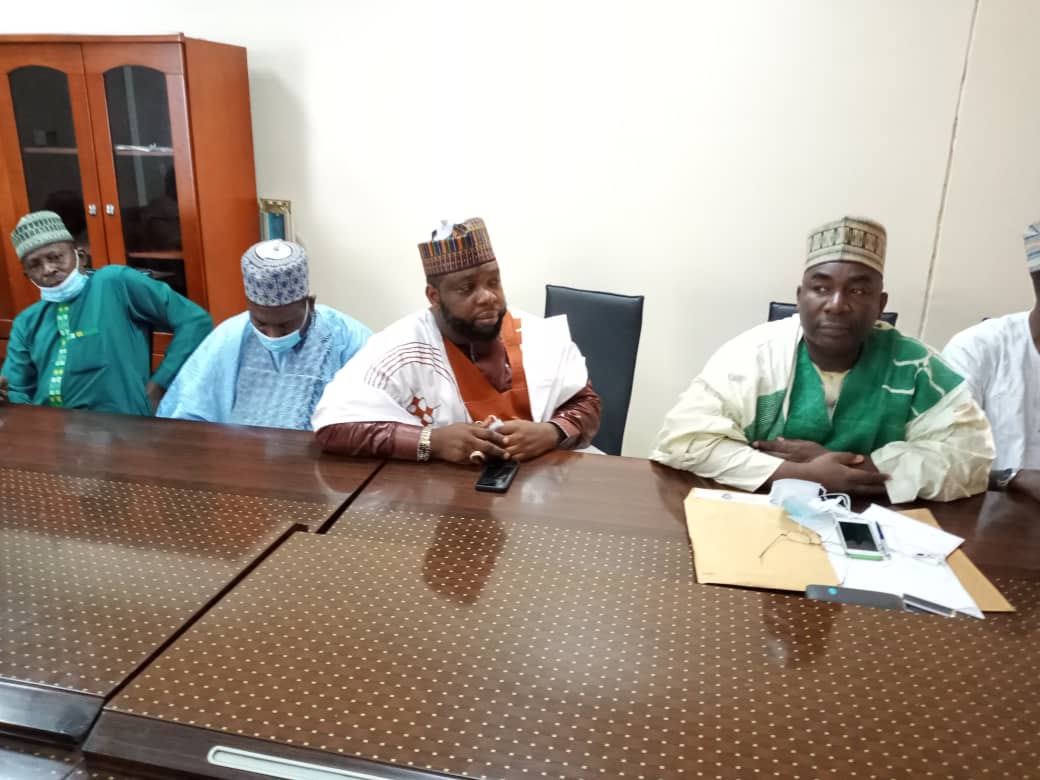 The Spokesperson of Sarkin group, Alh. Musa shuaib Bala stated that the Hausa community central mosque; Hausa community Eid praying ground and Hausa community burial ground, jafojo-Markaz are all under the custody and statutory right of Sarkin Hausawa and has no prior knowledge on any renovation because no individual or State agency had served him any notice on the said renovation. 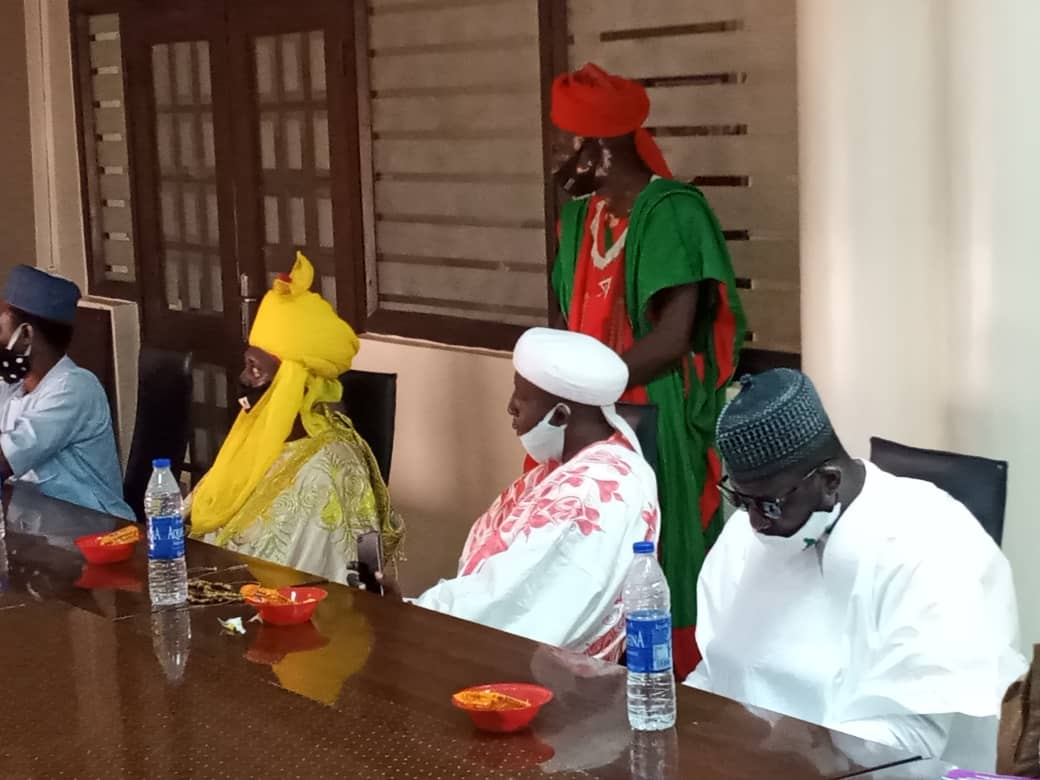 The group further alleged that since the title of Jagaban of Agege was withdrawn from Arch. Ahmed Abdullahi Bala he has used his emergence as the Commissioner for waterfront and Urban Development and also his position as the head of the Arewa group to meddle in the affairs of the mosque.

Alhaji Sanni Yahya, A member of the Arewa community stated that the mosque which was built by the generality of people in 1942 aimed solely for religious purposes until the emergence of Shugaba sherif Imam Habib (A leader in the mosque), the mosque hall has been turned to a commercial area, the mosque harbours hoodlums; and funds raised from friday prayers can no longer be accounted for amongst several other irregularities. The roof of the mosque is dilapidated and other structural damages can be seen on the mosque, hence, their obligation to renovate the mosque.

In his own defence, Hon. Ahmed Abdullahi stated that series of allegations have been levelled against him and he has been under incessant attack by the other group. “I do not have any issues with the shugaba or the mosque community.” He said.

Special Adviser to the Governor on Muslim Affairs, Hon. Jebe Abdullahi stated that the mosque was locked based on Mr. Governor’s directive for violating the lockdown procedure and after the mosque was fumigated and sealed, the Ministry of Home Affairs invited the mosque officials for lighter discussions in a view to finding a lasting solution to the issues emanating from renovating the Mosque.

Hon. Olarenwaju Layode, a member of the Committee urged the group to join forces in the renovation process and set aside their differences by embracing peace as it is preached by the Noble Prophet (SAW). 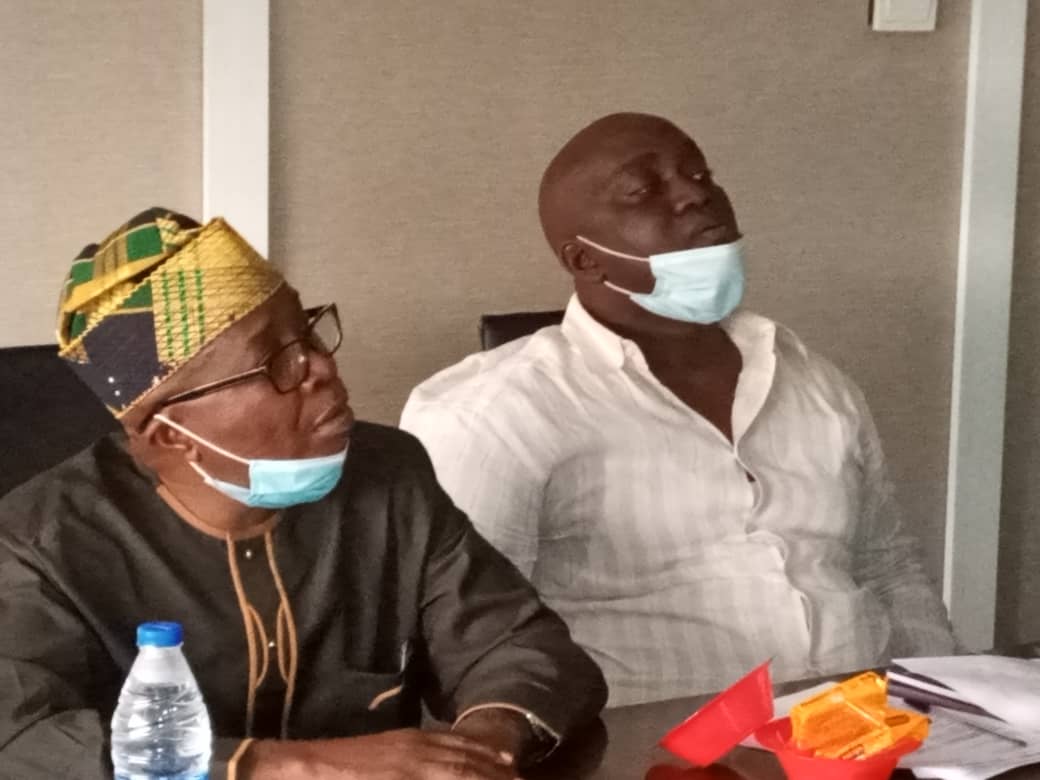 However, the Chairman of the Committee, Hon. Setonji David condemned the attack on the Commissioner and in a bid to solve the crisis, constituted an 8-Man committee between the two groups. The committee is to be Chaired by Bala Mohammed Ali with the Chief Imam and Noyibi as the Head of Issue.

Hon. Setonji thereafter charged the constituted committe to oversee the renovation of the Mosque and solicit for peace in Agege and Lagos in general.

All members of the Hausa community present at the meeting unanimously agreed with the resolution and promised to abide by it.