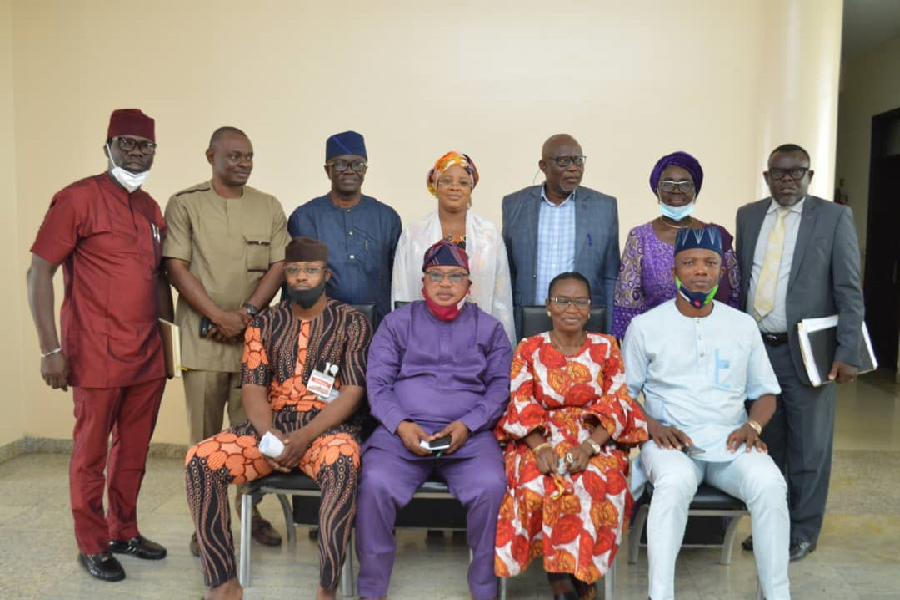 The Chairman of the Public Account Committee of the Lagos state House of Assembly, Hon.Nurudeen Solaja, has called for continued unity of purpose between the audit sector and office office of the Accountant-General of the state. 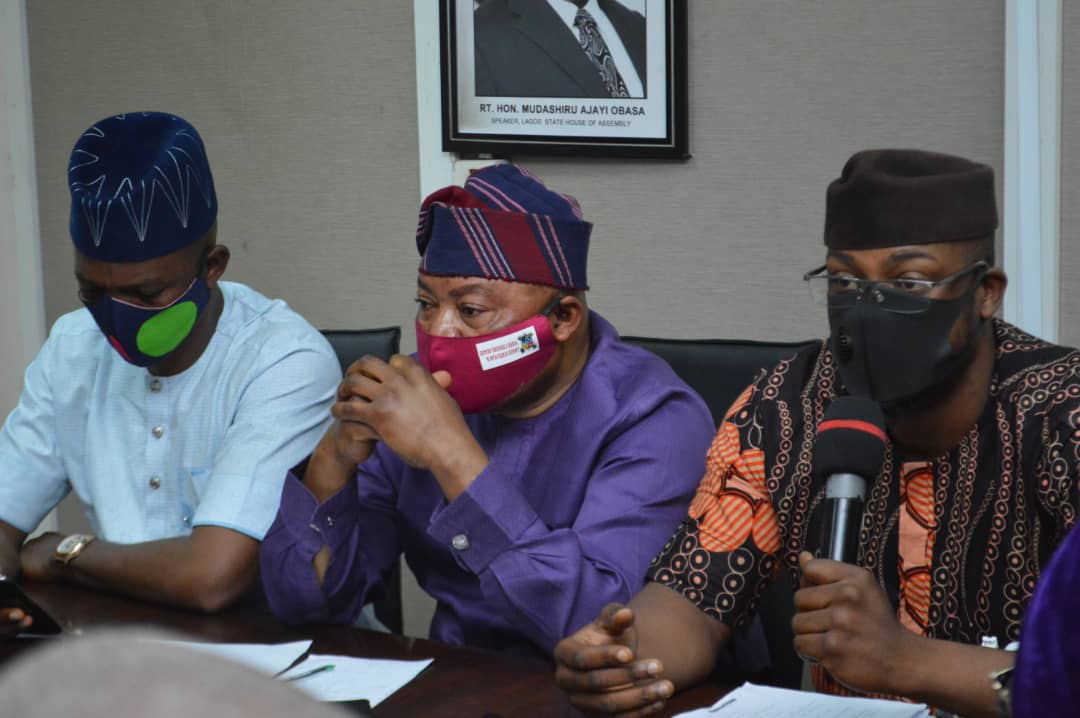 Solaja made the appeal when he welcomed members of the board of the Lagos State Audit Service Commission to the Assembly complex.

The newly appointed board members had paid a courtesy call on the House and at the meeting, Solaja assured them that the committee would give the necessary legal backing to official activities of the board.

He reminded the board members that their primary duty was to promote discipline.

He further advised them to stick to the code of ethics while carrying out their duties.

Hon.Solaja, who is also an accountant, advised the board to create and nurture a relationship with the Office of the Accountant General of the State.

This, he said, is to maintain a healthy and synchronised relationship.

The lawmaker further told the new board members that it was of great importance to carry the office of the Accountant General along in their activities as this would help in developing the Audit sector of the state, especially in line with the International Public Sector Accounting Standards, IPSAS.

The board led by its Chairman, Mrs Adegbuji-Onikoyi Oluwatoyin, stated the need for the familiarisation visit to the committee.

She compared the job of the auditors with that of the Committee on Public Accounts of the State.

“We are both gatekeepers of rules as it concerns expenditure in Lagos State. We ensure that funds are spent accordingly,” she said.

Mrs Adegbuji-Onikoyi also expressed the need for the commission to strip itself of all impediments in carrying out its duties for the state.

She sought that the Commission be independent to achieve transparency and accountability, stating that the only way to achieve this independence is by having funds available when its needed.

Mrs. Kafilat Ogbara, a member of the board, expressed displeasure at the existing structure of the Commission and implored the Assembly to do all that is necessary to change it.

“There is crass unruliness, the auditors are verbally and sometimes, physically assaulted while doing their jobs, we have to look into these,” she said.

She also pointed to the need to train auditors to meet international standards.

Hon. Ajanni Owolabi, a member of the Public Accounts Committee, commended the board and stated that Lagos State Assembly will work with the existing laws of the state to protect the Commission and the auditors.

Hon Owolabi called the board a formidable force to reckon with while stating his confidence in them.

Hon. Rasheed Makinde representing Ifako- Ijaye prayed the board tarry a bit while the Committee looked into their demands. He also urged the members not to relent in their duties.

Others present at the meeting were Ojosipe- Ogundimu Jokotola, Emmanuel Sunday Kapp, Jimoh Akanbi Ibrahim (all Commissioners of the board) and Mr. Ogundeko Sesan (Permanent Secretary).