The Public Accounts Committee (PAC) of the Lagos State House Committee, on Tuesday commenced the 2019 consideration exercise of the state Auditor-General’s statutory report on the account of the state Ministries Departments Agencies (MDAs). 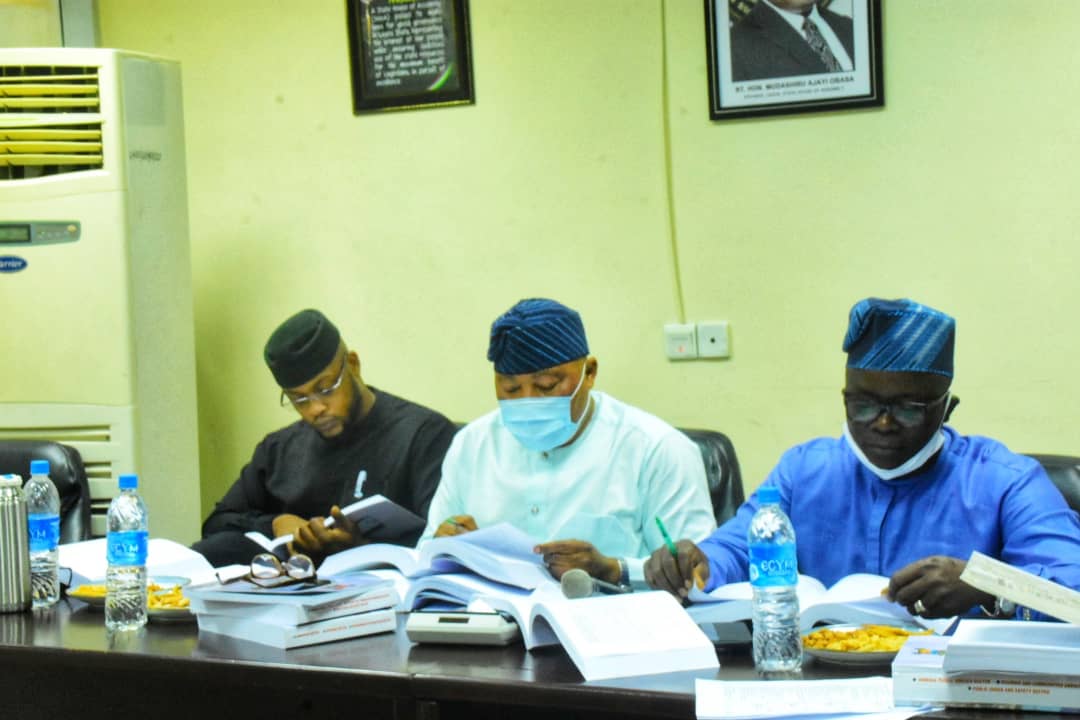 While addressing journalists at the opening of the exercise, Chairman of the committee, Hon. Nurudeen Saka-Solaja explained that the purpose of the exercise was not to witch-hunt but to invite all heads of the indicted MDAs and sought clarifications from them as regards the outstanding queries raised in the Auditor-General’s report to enhance better service delivery in the state.

Saka-Solaja noted that the Public Account Committee is a statutory establishment of the 1999 Constitution of the Federal Republic of Nigeria and an important instrument of checks, probity and accountability by the legislature both at the federal and state levels.

According to him, “Sections 125(2) and 129(1) (c) of the 1999 Constitution as amended empowers the Public Accounts Committee of the House of Assembly to ‘summon any person in Nigeria to give evidence at any place or produce any document or other things in his possession or under his control and examine him as witness and require him to produce any document or other thing in his possession or under his control, subject to all just exceptions’ during the deliberation and consideration exercise of the audited report of the accounts of MDAs submitted by the Auditor-General of the state.

“Accordingly, in consonance with the need for effective and best practices in the pursuit of its statutory objectives, the Public Accounts Committee (State) of the Lagos State House of Assembly today commenced the deliberations and considerations of the audited report of the State Auditor-General on the accounts of the Lagos State government for the year ended, 31st December, 2019,” Saka-Solaja said. 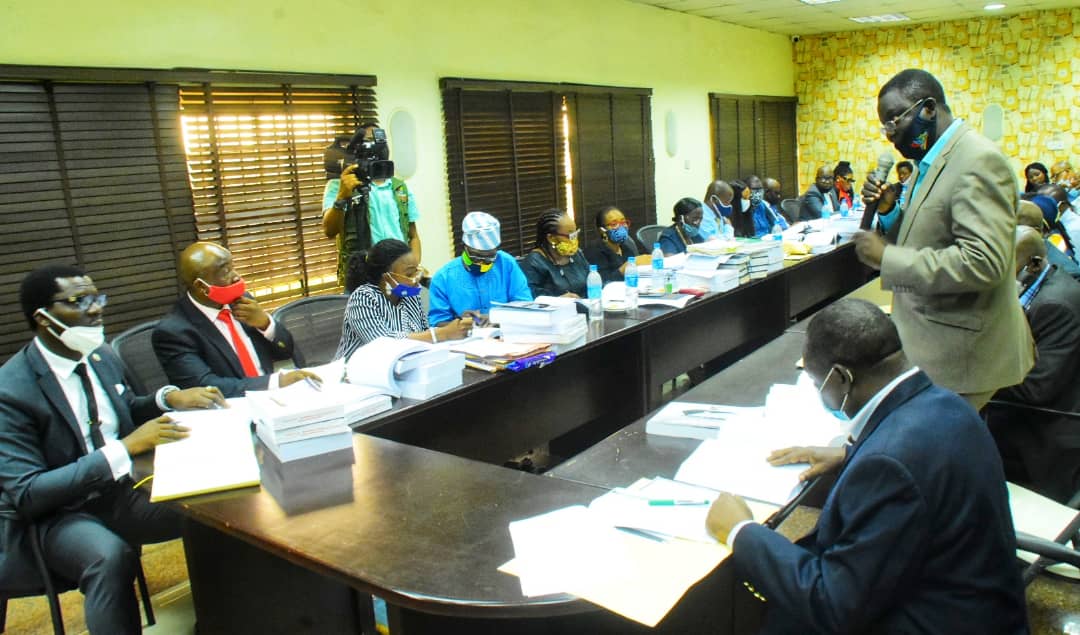 He, however, assured Lagosians that as part of the oversight function of the legislative arm of government, that all monies budgeted for the MDAs will be properly scrutinized as well as judiciously spent as captured in the budget of the state. 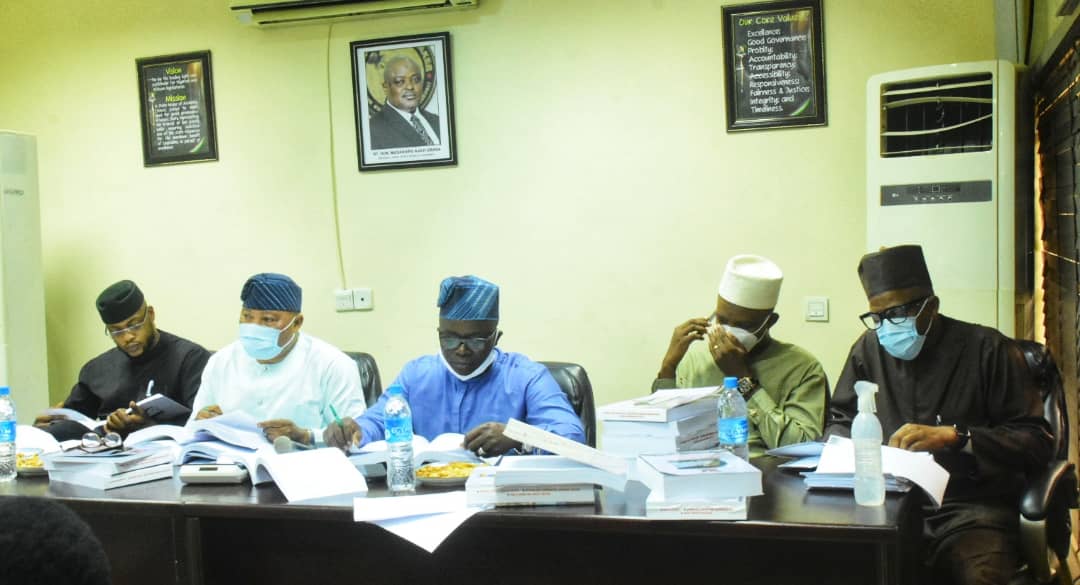