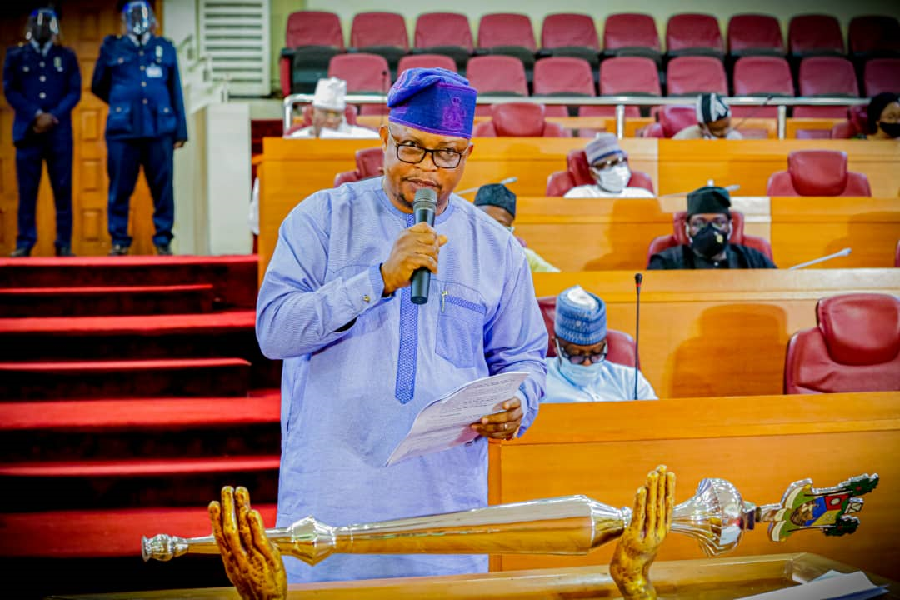 Members of the Lagos State House of Assembly have dismissed the allegations leveled against the House and the Speaker, Rt. Hon. (Dr.) Mudashiru Obasa, deeming it as frivolous and baseless in its entirety as it cannot be substantiated with evidence.

As part of the recommendations of the report of the 9-Man Fact-Finding Ad Hoc Committee; The Majority Leader, Hon. Sanai Agunbiade who presided over Plenary today alongside other members of the House unanimously passed a Vote of Confidence on the Speaker, Rt. Hon. (Dr.) Mudashiru Obasa, the Deputy Speaker, Hon. Wasiu Eshinlokun-Sanni and others, to disprove all allegations leveled against them by Sahara Reporters and other petitioners. 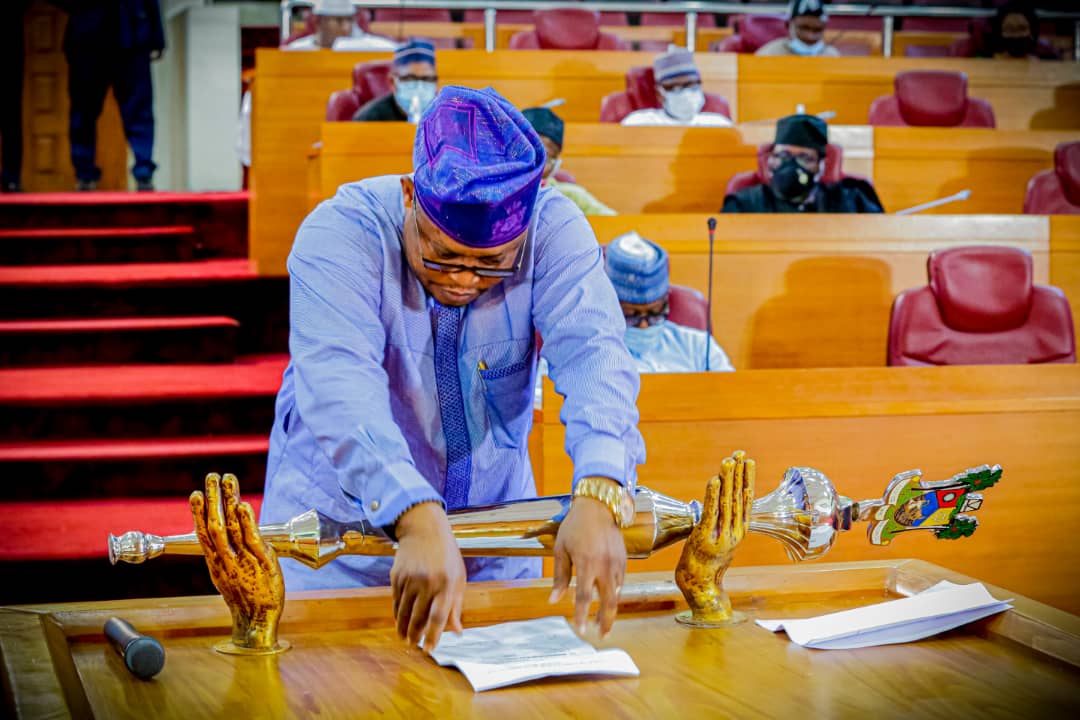 Hon. Victor Akande, Chairman of the Committee in his submission, pertinently noted that the Committee was constituted by the House to investigate the allegations in order to verify the claims of the petitioners and publishers; and also to advise the House on the appropriate course of action.

He submitted that the Committee in order to conduct an open investigation invited: The petitioners and publishers of the allegations to present evidence to prove their claims; The Speaker and other parties from the Assembly to explain the allegations; and the Banks mentioned in the allegations for clarification.

Hon. Akande added that based on documents provided as evidence and oral testimonies from invitees that were present, the Committee found that all accusations were deliberate misinformation to tarnish the image of the Speaker and the House.

“The House has recently been on social media on alleged financial improprieties portraying the House negatively. This is a cause of concern for every Member of this noble House of Assembly.” Hon. Makinde Rasheed said.

“I want to thank the Committee for judiciously investigating the allegations presented by Sahara Reporters and co-petitioners. I also salute Rt. Hon. (Dr.) Mudashiru Obasa for handling these allegations with maturity and I commend every Member of the House for our patients.” He added.

Hon. Olanrewaju Afinni while commending the Committee for a well detailed job, said, “In the course of my experience as a Microsoft Certified Professional, there is no way a person can be associated with 64 bank accounts. The concept of primary key identifier is given for inter-bank database exchange and no Bank Verification Number, BVN can be attached to two or more different accounts and when information is updated, it will affect every other data attached to it such as multiple names.”

“This shows that all these accusations are frivolous and targeted at the image of the Speaker, the House, the Government at large and also our great Party, APC. As at today, we have forty Members under one umbrella.” He added.

Hon. Akinsanya Nureni noted that with the report of the Committee, the accused have been exonerated of all false allegations.

Hon. Abiodun Tobun highlighted the fact that the petitioners were absent. This implies that the allegations are untrue and malicious. However, he noted that with the available evidence before the House, it is enough to exonerate and uphold the towering image and integrity of the House.

He also implored the media to avoid distracting the House from important matters affecting the development of the State.

The House adopted the recommendations of the Committee as its resolution.