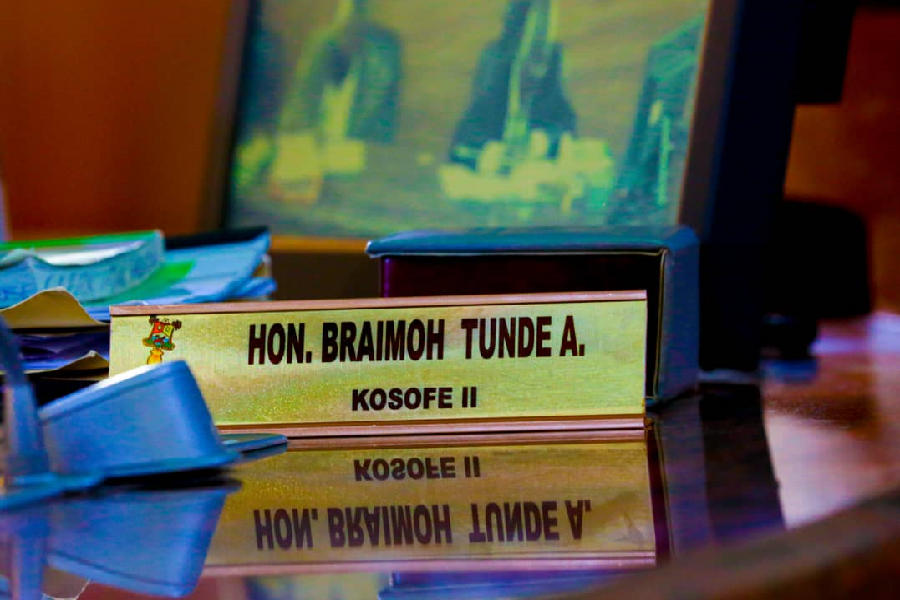 Members of the Lagos State House of Assembly during Plenary on Monday held a valedictory session in honour of Late Hon. Tunde Braimoh who represented Kosofe Constituency II, eulogizing the late lawmaker in high esteem. 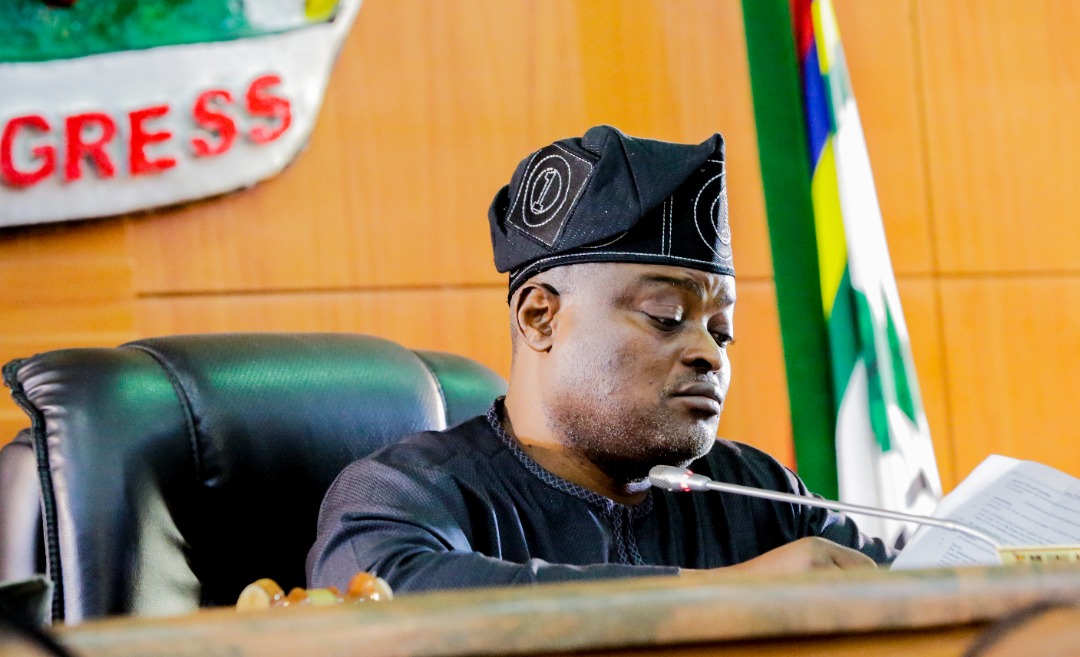 Speaker, Rt. Hon. (Dr.) Mudashiru Obasa described the Lawmaker as a man of uncommon intelligence, “Late Braimoh was a man of political sagacity, dutiful, energetic, great man of medals, a profound word smith, orator of high repute and a respecter of constituted authority despite his age and experience in public administration in the State.”

“The demise of Hon. Braimoh is still incomprehensible to us. His death threw me into another mourning mood after that of late Sen. Sikiru Osinowo who incidentally was from the same Local Government. No doubt, I have lost one of the most resourceful Member of this Assembly that I rely on for counsel and he has never disappointed me since my emergence as Speaker. He has contributed his quota to the growth and development of Kosofe and Lagos State.” He said.

Hon. Wasiu Sanni-Eshinlokun added that, “Death is a necessary end to life. With heavy heart will I miss Hon. Braimoh, and I want to commemorate with Mr. Speaker on his death. I pray that all of us end this journey of the 9th Assembly together alive. This is one death, too many.” 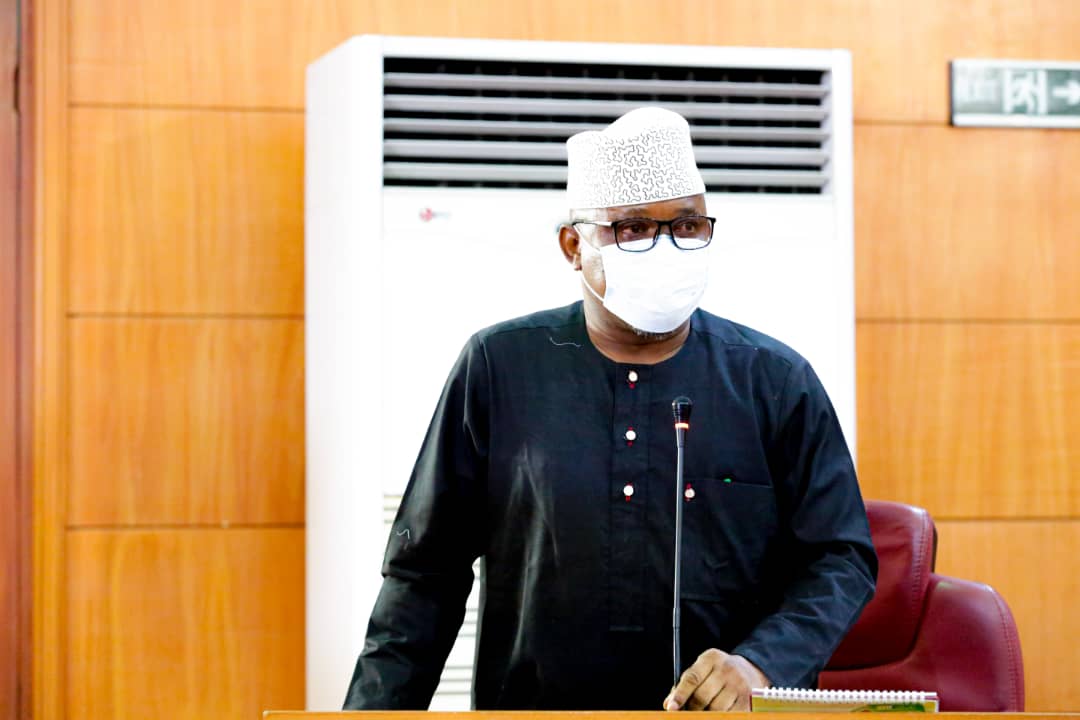 Hon. Sanai Agunbiade, Majority Leader of the House pronounced Hon. Braimoh as a diligent Hon. Member who effectively and efficiently contributed to the growth, and integrity of the House.

“Late Braimoh’s presence when required, promoted the image of this House, and on behalf of my constituents, I pray that may God grant the wife, children and the people of Kosofe Constituency II the fortitude to bear the irreplaceable loss.” 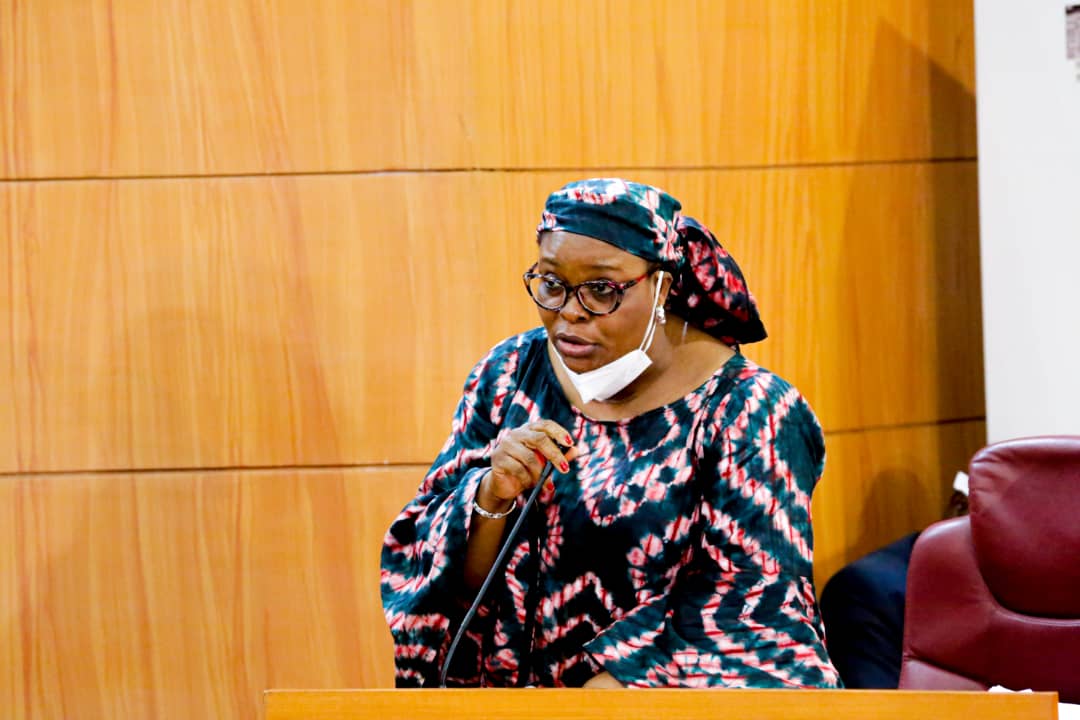 Hon. Mojisola Meranda, Deputy Whip, while commemorating with the people of Kosofe II and his family said that, “I have had the opportunity to work with him at different committee levels and he has always been a delightful and detailed Member, a socialite and a good man.” 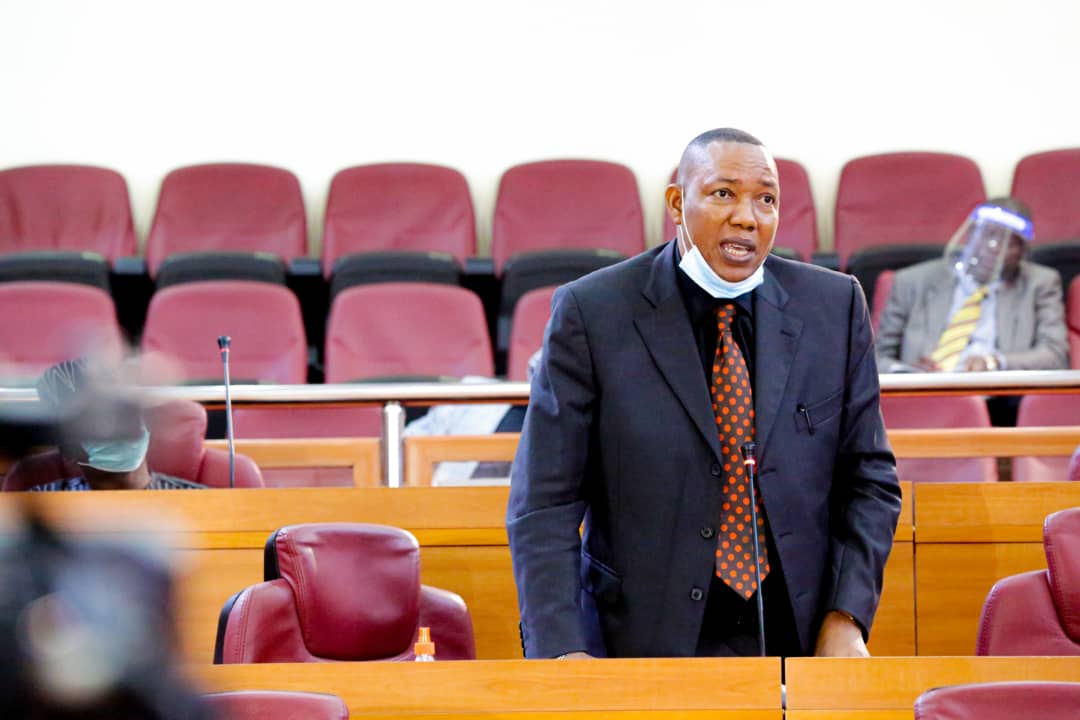 Hon. Sanni Okanlawon noted that he had observed Late. Hon. Braimoh and extracted high amount of knowledge from him during their encounters, “I have lost a brother and counterpart of Kosofe Constituency II and he will be fully missed by his constituents and colleagues at the Lagos State House of Assembly and Lagos State at large. We have lost an extraordinary person.” He said.

Other Members, who also enjoined in eulogizing, spoke about the life and times with Hon. Tunde Braimoh.

Late Hon. Braimoh passed away on Friday, 10th July, 2020 representing Kosofe Constituency II and was the Chairman, House Committee on Information, Security & Strategy until his death.