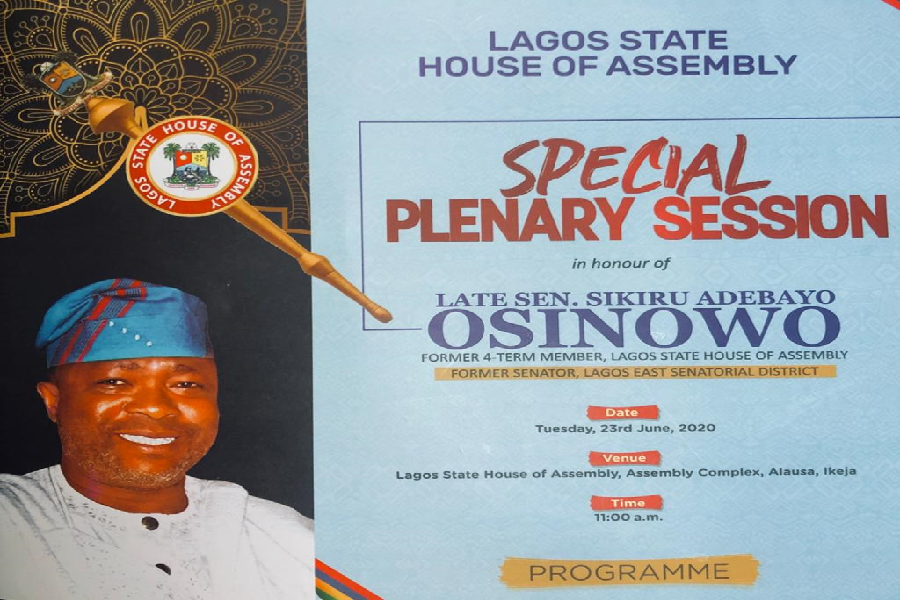 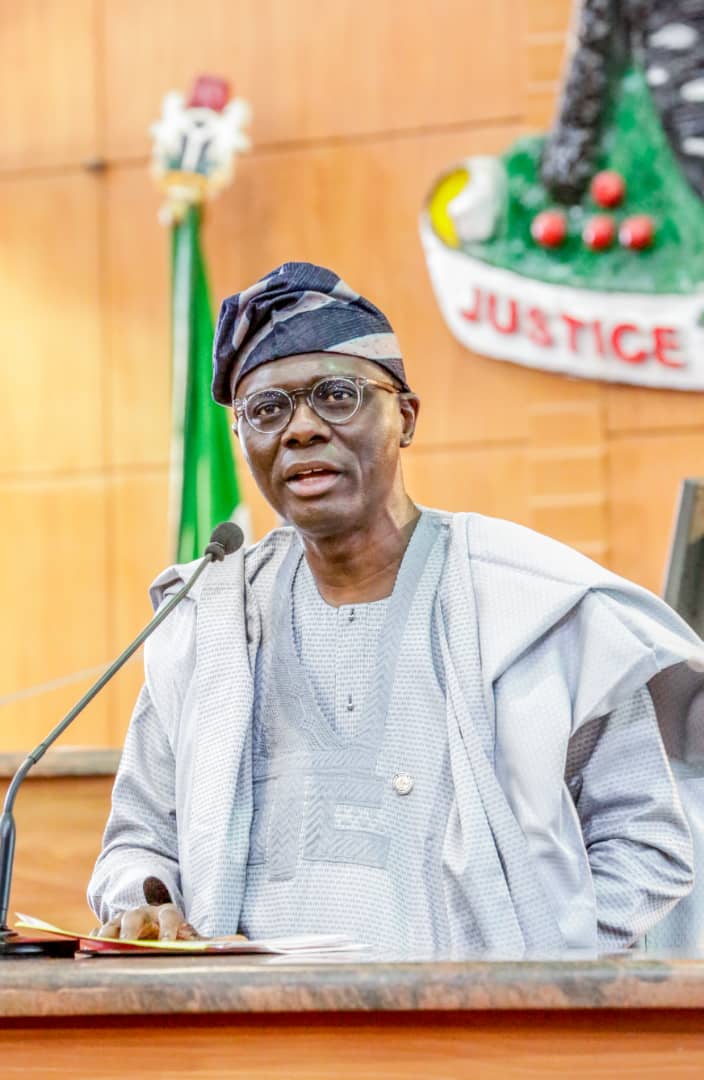 What we will miss about Senator Osinowo – Sanwo-Olu, Obasa

Governor Babajide Sanwo-Olu of Lagos State and the Speaker of the State House of Assembly, Rt. Hon. Mudashiru Obasa have declared that the late Senator Sikiru Bayo Osinowo lived an exemplary life.

Sanwo-Olu and Obasa spoke during Special Parliamentary Session held in honour of Osinowo at the Lagos State House of Assembly on Tuesday.

Sanwo-Olu, who noted that Osinowo meant different things to different people, added that the State Executive Council held special session for the late Senator on Monday because of his level of contributions to the development of the state and that they prayed for God to grant him eternal rest.

“How do we want to be remembered, when we are gone. If we missed him, we must learn something from him. Let us know that our time will come and what will people say about us.

“On behalf of the people and government of Lagos State, I thank the House of Assembly for the session. I thank you and I want us to know that our time on earth is limited,” he said.

While eulogising the late lawmaker, Speaker Mudashiru Obasa said that no one wanted to die, including those who wanted to go to heaven. 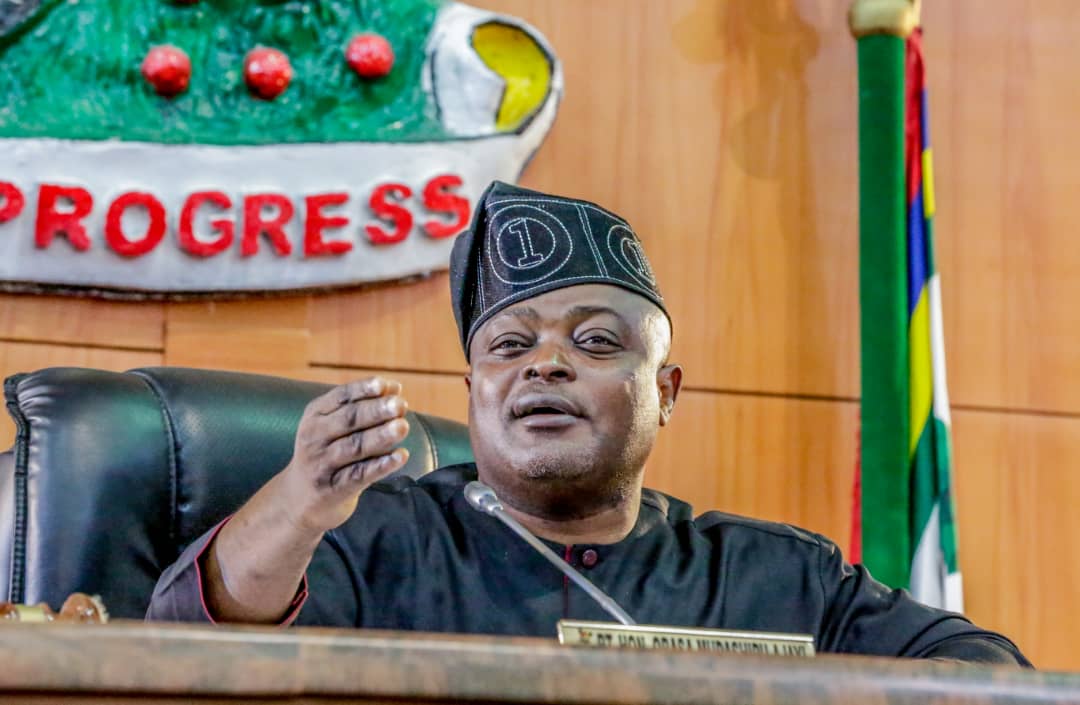 Obasa stressed that the late Osinowo was a major general in the corridor of Nigerian politics.

“We are gathered here to honour Senator Bayo Osinowo, a power broker who assisted many politicians to realise their dreams. I met him before we got to the state house of Assembly, when we were strategising about who would be the Speaker of the 5th Lagos Assembly.

“Osinowo was an astute and grassroots politician and a super benefactor to many.

“My emergence as Speaker of the 8th Assembly was through him and he contributed to the success of our elections in the South West.

“He fought to liberate Nigeria from military dictators. He was a parliamentarian par excellence and he was a great democrat,” he said.

The Speaker described Osinowo as a friend, a colleague, and a teacher adding that the late Senator was ebullient, lively and full of humour.

“He was a political leader with charisma. He was in tune with everybody. His death has created a vacuum that would be difficult to fill and he would be greatly missed by everybody.

“I am sure that Senator Sikiru Osinowo never knew he would be departing so soon, when he gave a speech about death on the floor of the Senate. While I pray that Almighty Allah grant him eternal rest, I urge all of us to learn from his death,” he said.

Speaker of the House of Representatives, Rt. Hon. Femi Gbajabiamila, who spoke virtually, commiserated with the lawmakers adding that Osinowo “would be remembered with fond memories. Let us remember those good times we had with him, his jovial ways, and anecdotes. He was a welder who welded different forces together. He was close to the Speaker of the House of Assembly, I know you would miss him. May his soul rest in peace.” 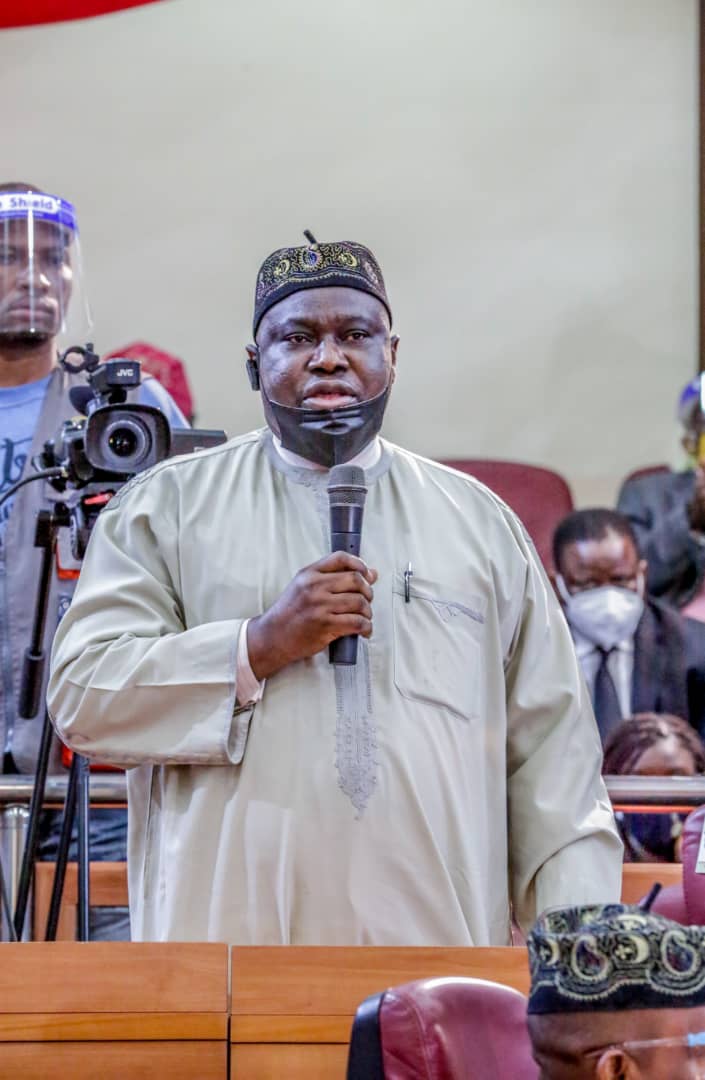 A former speaker of the House, Rt. Hon. Adeyemi Ikuforiji, in his contributions, said that he never knew that after five years and three weeks of leaving the House, the time he would speak in the chamber again would be a valedictory service for Senator Bayo Osinowo

Other lawmakers in the Assembly paid glowing tributes to the late Osinowo, describing him as a mentor and a political leader.