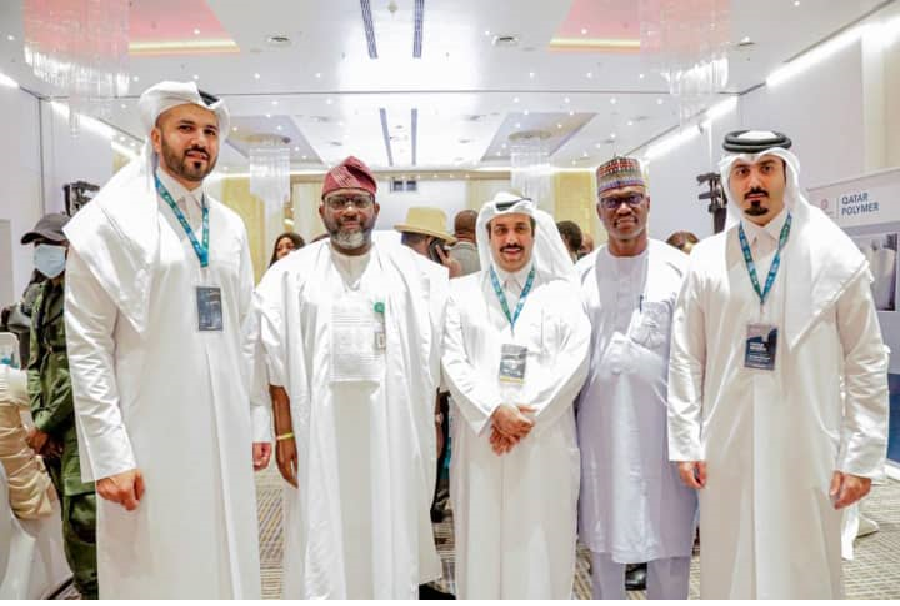 The Speaker of the Lagos State House of Assembly, Rt. Hon. Mudashiru Obasa, has described the State as one that guarantees safety of investors and their businesses since the government takes seriously the protection of lives and property.

Dr. Obasa said this at the Qatar-Nigeria Business Matchmaking Event which had officials of the govermment of the two countries on Wednesday. The event also had businessmen and prospective investors in attendance.

The meeting, it was learnt, is aimed at deepening trade between the two countries in manufacturing, construction, oil and gas, technology and other related areas. 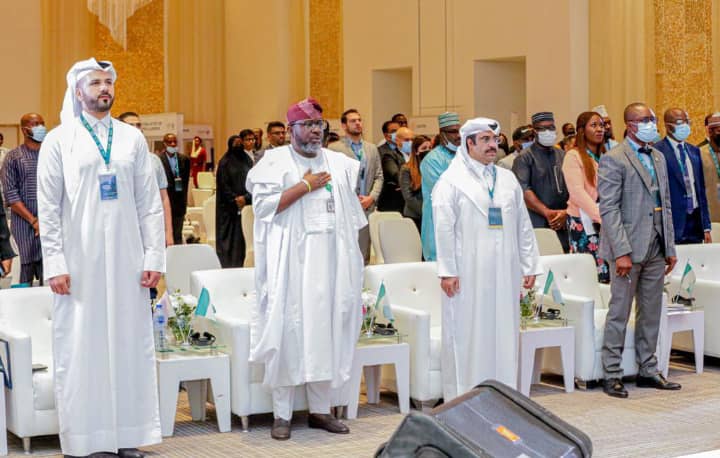 Represented by Hon. Adewale Temitope, Chairman of the Lagos State House of Assembly Committee on Transportation, the Speaker noted that the growth and advancement of Lagos in various areas of the economy are the result of true leadership.

He added that for investors in Lagos, it has always been a symbiotic relationship since the State has the needed human capital and the market while they have the resources.

“It is, therefore, going to be a symbiotic relationship between Qatar and Nigeria,” he said while urging prospective investors to also consider the transportation and health sectors of the State in view of government’s successful effort to create an enabling environment.

Speaking at the event, Ali Ghanem Al-Hajri, ambassador of the State of Qatar to Nigeria, said the meeting would further strengthen bilateral relations between Nigeria and his country.

“We think this meeting to deepen bilateral relations to build an economic bridge between the two markets.

“Nigeria is the biggest market in West Africa, and there are lots of potentials and opportunities to deal with the Qatari market. I can see a huge economic bridge between the two countries,” he said.