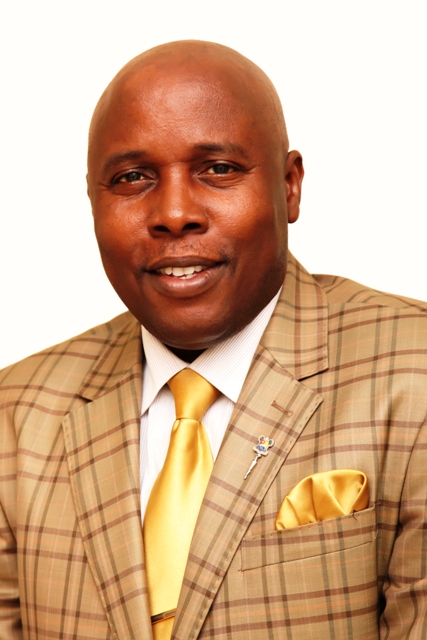 Despite the recent attack on Lagos State Model College, Igbonla in Epe area of the state, where some students and teachers were kidnapped, a lawmaker in the state house of assembly, Hon. Olanrewaju Ogunyemi has said that the schools in the state are safe for learning.

Ogunyemi, who is the Chairman of the House Committee on Education, said further that his committee emphasised the issue of security during oversight visits to some of the schools in the state, and that the state government has done its best on this.

The lawmaker said this during the presentation of “Excellent Leaders Award” to him in his office on Monday by a Non-Governmental Organisation (NGO), Christian Coalition Against Corruption.

According to him, just like what happened in Barbinghton Macaulay Secondary School, Ikorodu, the kidnappers that raided Igbo Nla took the children and teachers away in broad daylight and escaped through a gun boat.

“This was why Governor Akinwunmi Ambode of the state ordered the demolition of shanties around waterways. The government is providing security in the schools and they have done much for the Lagos State Police Command by buying equipment worth billions of Naira for them.

“Our schools are safe and they would continue to be safe. Our government will not compromise on that and we will soon install CCTV in all the schools,” he said.

Ogunyemi added that the Bill on kidnapping that is before the assembly would be given all the necessary attention, saying that kidnapping has almost become a daily occurrence in the state.

He stated that the state would follow the footsteps of Edo State, which he said does not only impose capital punishment on kidnappers, but also seizes their properties and freezes their bank accounts.

The lawmaker disagreed with the notion that the state discriminates against teachers, while stressing that teachers in the state enjoy the same benefits like other civil servants.

He said that the state has enough welfare packages for teachers and that they also extend vehicle loans to them, adding that about 1,300 teachers were recently employed for primary schools in the state, while plans are underway to employ another 1,000 teachers for secondary schools.

The President of the NGO, Dr. Francis Shopekan, who led others to present the award to the lawmaker, revealed that he was chosen based on recommendations from the people of the area.

“You were nominated for the award by the people you have impacted their lives from your first tenure in office, and we also believe that you deserve the award, which was why we decided to present the award to you,” he said.