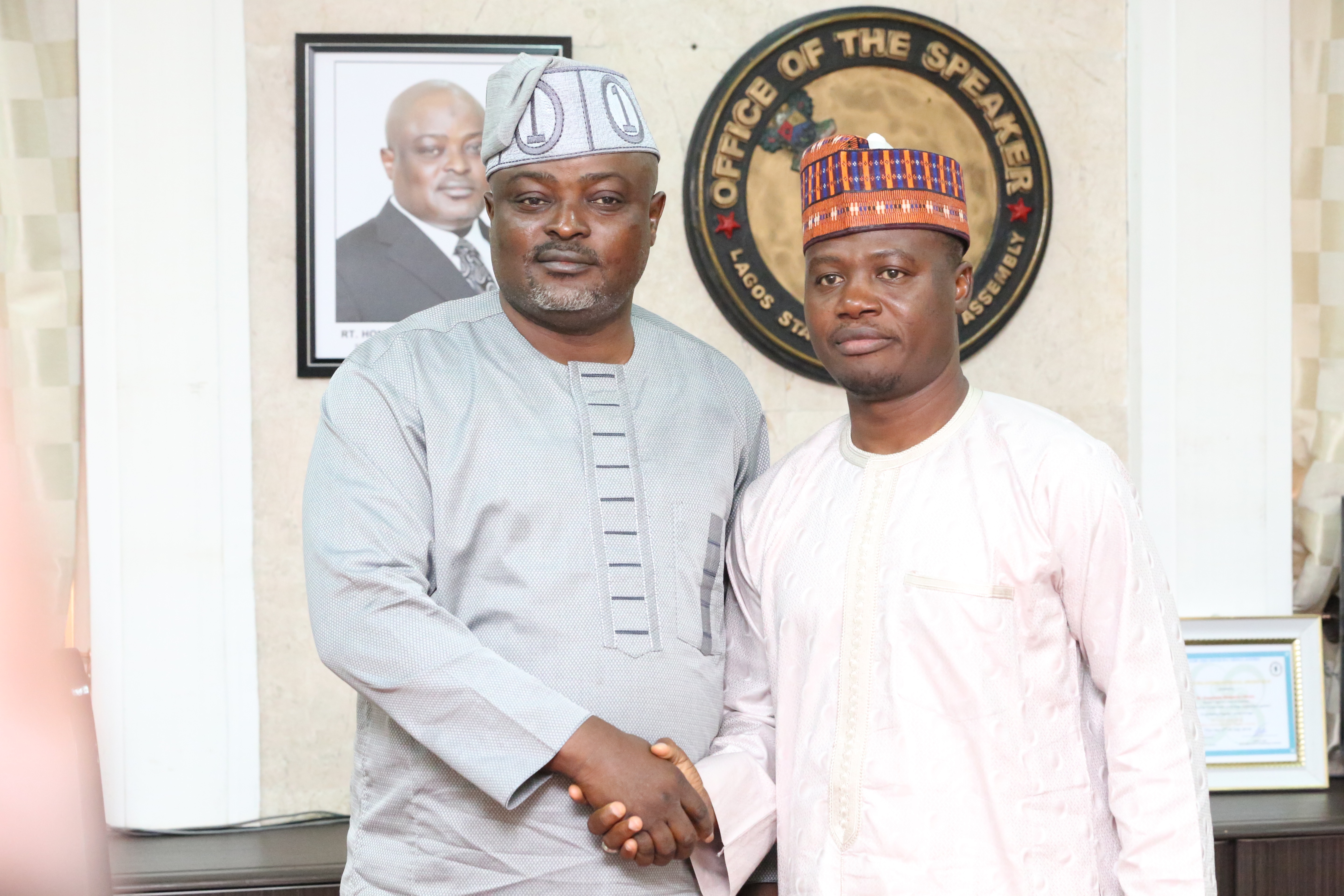 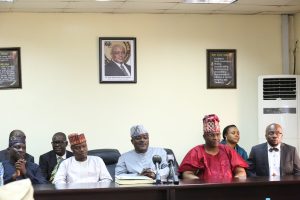 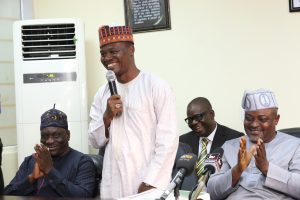 This is just as the Speaker, Rt. Hon. Mudashiru Obasa commended Kogi State House of Assembly for resolving the differences that ensued among Members earlier this year amicably. He was of the opinion that the people of Kogi State would benefit immensely from the new spirit of fellowship, noting that the Leaderships in the Assembly and the State are interested in the development of the state. 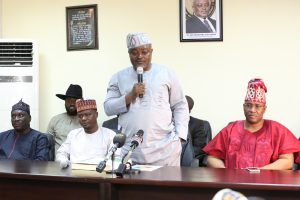 In this regard, Rt. Hon. Obasa called on legislatures across the federation to come together to channel their energies towards creating moral high standards, untainted integrity and determination to assure the people of the Parliaments’ readiness to serve them better. 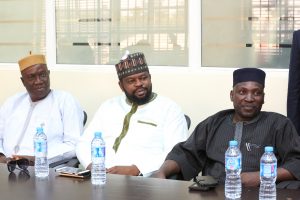 While declaring that all the arms of government are equal, Rt. Hon. Obasa challenged lawmakers to ‘‘summon the courage to identify ourselves as lawmakers and obtain what is good for our people’’. 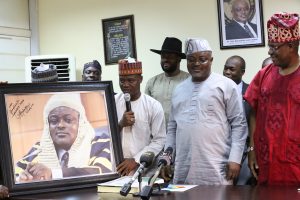 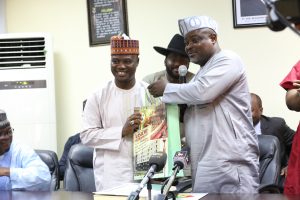