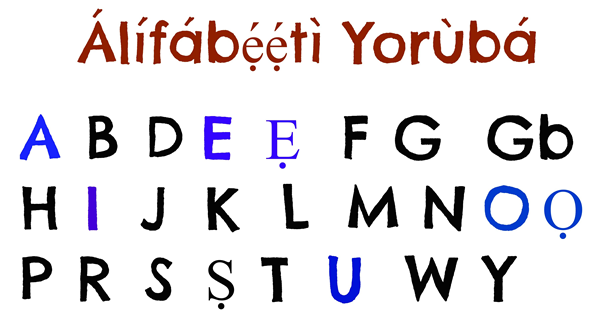 Speaker of the Lagos State House of Assembly, Rt. Hon. Mudashiru Obasa, has tasked traditional rulers in the state to cultivate the habit of speaking Yoruba Language at public events.

Obasa said on Thursday during the second reading of a bill to make the speaking of Yoruba Language in schools and organisations in the state compulsory that the Obas and Chiefs are the custodians of the language.

He stated that it was important for schools to teach pupils and students in public and private schools Yoruba Language to preserve the culture of the people of the South West.

“They used to regard Yoruba as vernacular in schools in our days and the situation is still the same today. Many children don’t know how to greet people in Yoruba culture. Our language teaches respect, which is not the case in some foreign languages.

“Whoever forgets his or her language would be forgotten. The bill covers public and private schools as well as organizations and companies in the state,” he said.

Presenting the Bill before the House earlier, Chairman of the House Committee on Education, Hon. Olanrewaju Ogunyemi said that the National Policy on Education, which makes the speaking of indigenous languages compulsory is not being observed.

He stated that the Bill would further empower Yoruba Language recalling that the House organized Yoruba Summit on June 2, 2016 to promote the language.

“If the Bill is passed into law, it would make the translation of all the laws of the state into Yoruba Language easy. It would promote our culture and language as our language is our means of identity,” he said and appealed to his colleagues to support the Bill.

In his contribution, Hon. Rotimi Olowo from Shomolu Constituency 1 stated that efforts should be made to prevent the language from going into extinction.

He added that restoring Yoruba Language would make things better, and berated some people, who he said are afraid of speaking the language.

Hon. Yinka Ogundimu from Agege Constituency 2 said that the promotion of the language would bring a lot of progress into the society, adding that school children would learn easily if they were taught in Yoruba Language.

“We must not allow our language and culture to go into extinction. Some students are punished for speaking Yoruba Language in schools. We must pass the Bill into law and Yoruba should be made as a prerequisite language for admission into higher institutions,” he said.

The Bill was supported by all the lawmakers who were at the plenary, while Hon. Victor Akande from Ojo Constituency 1 stated that it is even difficult to find Yoruba Language teachers, and that nobody wants to study the language in higher institutions anymore.

Hon. Bisi Yusuf from Alimosho Constituency 1 congratulated the Speaker of the House for sponsoring the bill and accused Yorubas of allowing colonisation affect the way they speak the language.

The bill was subsequently committed into the House Committee on Education, which was directed to report back to the House in two weeks