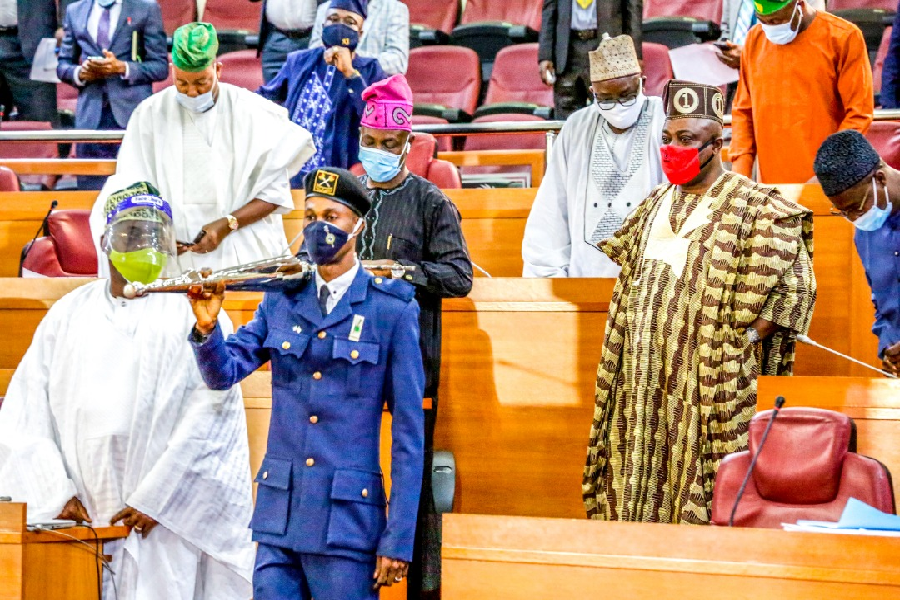 Lagos State Public Procurement Agency Law, CAP L56 and a Bill for a Law to provide for the prohibition of unlawful societies and cultism in Lagos State have scaled through second reading in the Lagos Assembly.

It would be recalled that the Bills had earlier passed through first reading on Monday, 27th July, 2020.
The Bills are meant to tackle the menace of cultism and unlawful societies and; to fortify the procurement process in the State. 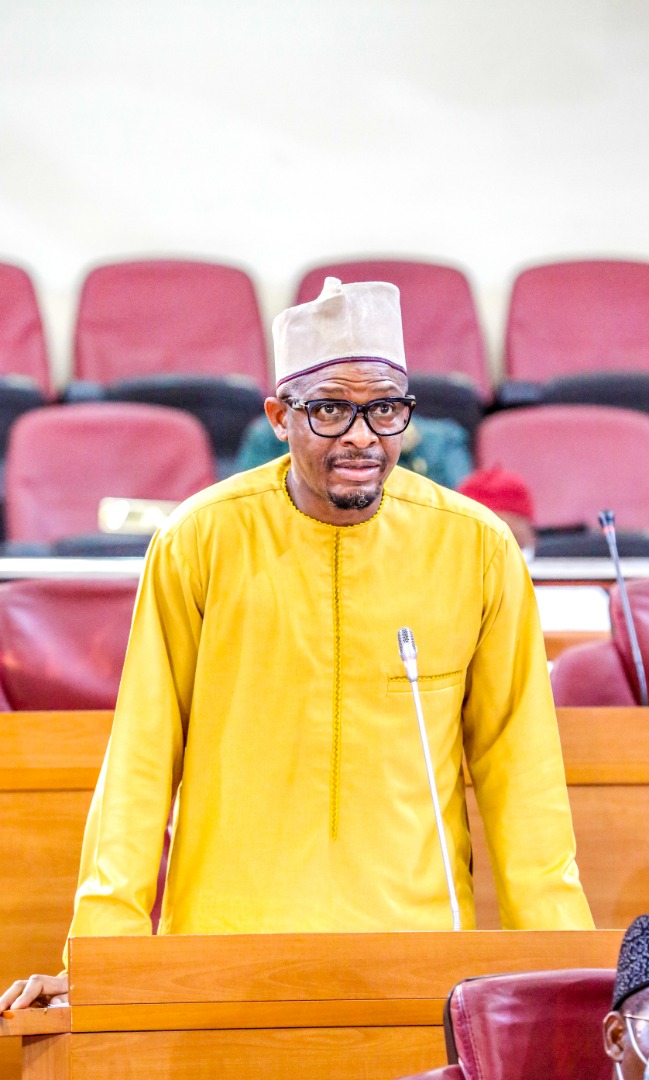 During the considerations of the amendment sections on Lagos State Public Procurement Agency Law; Hon. Gbolahan Yishawu, noted that the amendment is a welcome development that will make the procurement process in the State seamless and easier without compromising its accountability and transparency. 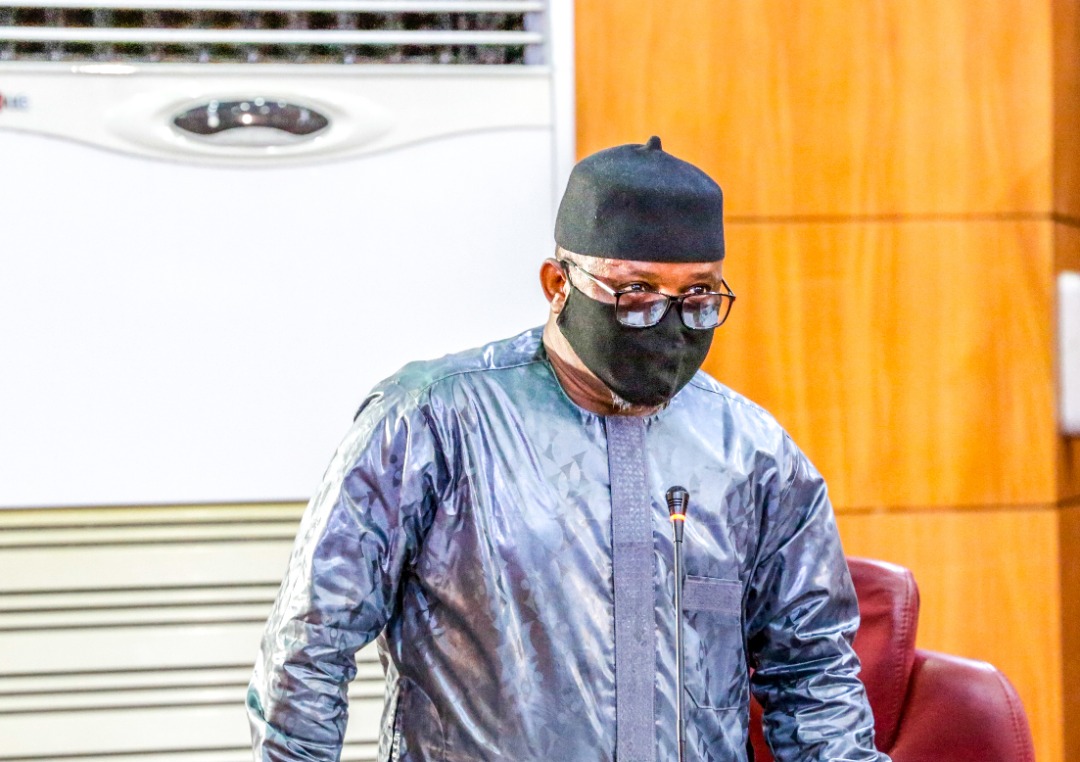 Hon. Sanai Agunbiade, the Majority Leader added that the amendment of the Bill will strengthen Public Procurement Law of the State and guarantee that contracts and services are delivered as specified in the contractual agreement as well as prevent abandoned projects in the State. 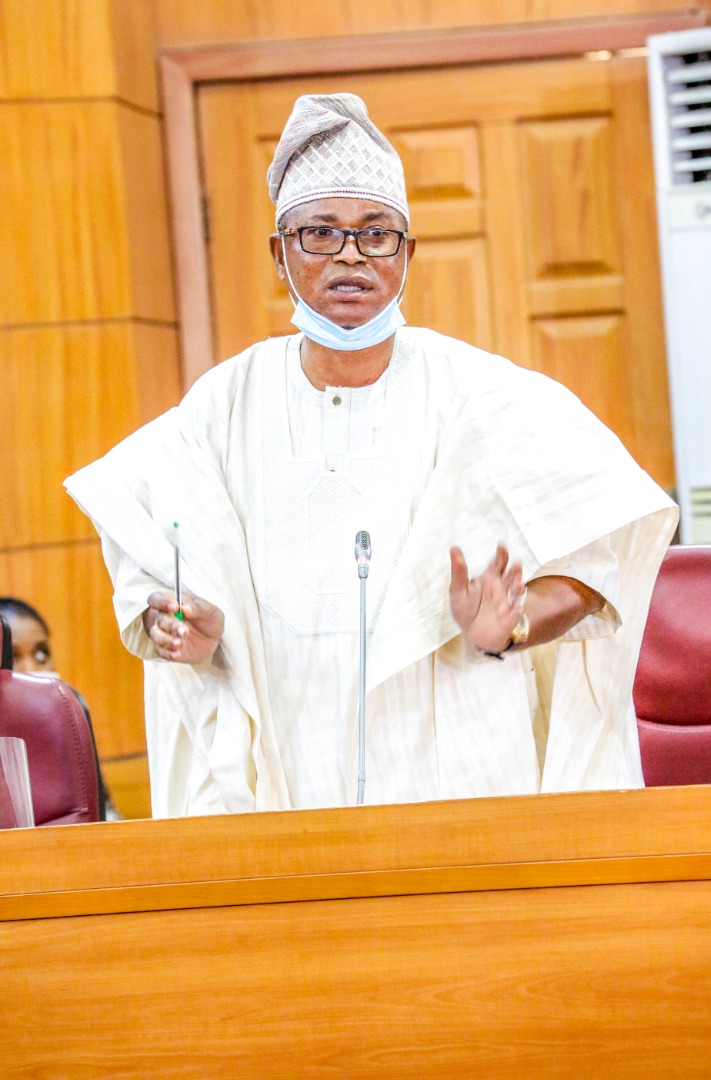 On the Bill for a Law to provide for prohibition of unlawful societies and cultism in Lagos State, Hon. Wasiu Eshinlokun-Sanni, the Deputy Speaker observed that cultism is a threat to the peaceful co-existence in the State and the amendments of the section will address those threats.

However, Hon. Sanai Agunbiade, noted that investigations should be conducted on suspected students in higher institutions before rustication, to avoid blanket accusation of innocent people as cultist, especially in the higher institutions, in his words “ it is also important that adequate investigation is carried out on suspected cultist as an outspoken student could be mistaken for a cultist” he further said “any suspected persons if not found guilty cannot be punished”. 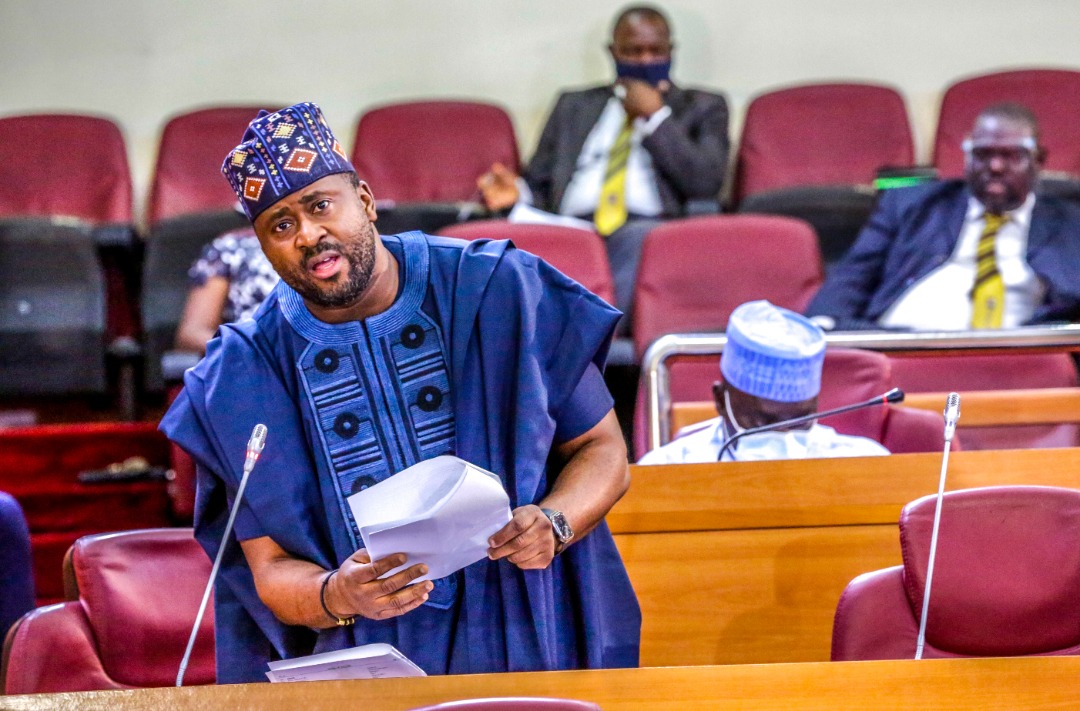 Hon. Desmond Elliot, in a bid to offer solutions to cultism menace, opined that rehabilitation centers should be established to re-integrate convicted cultists into the society. 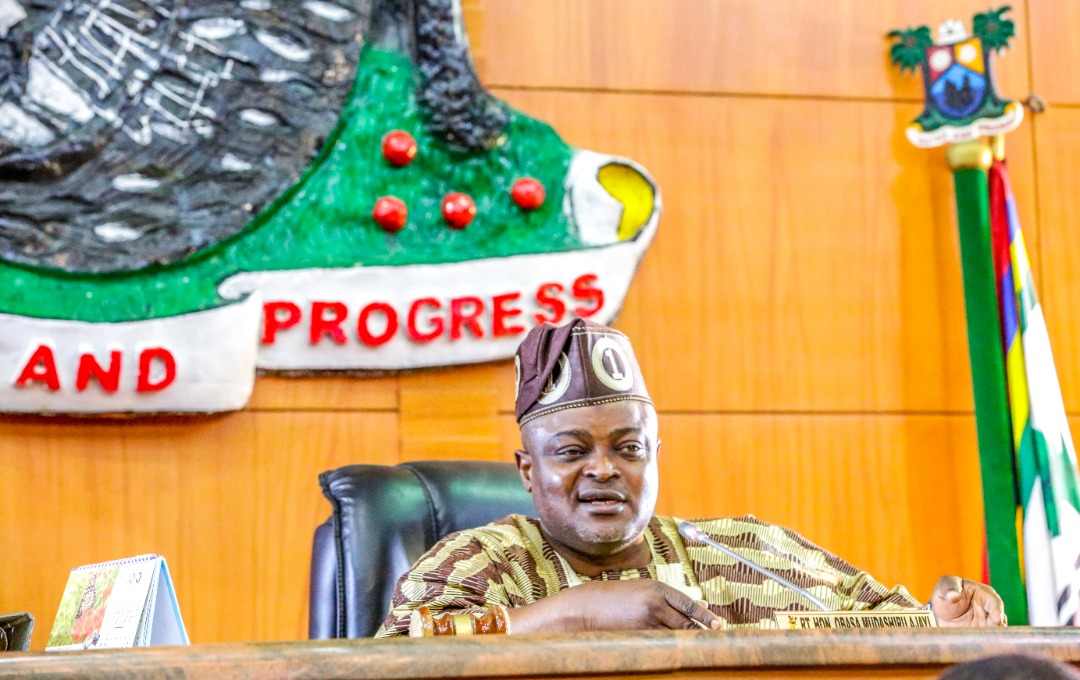 In another development, the Speaker, Rt. Hon. (Dr.) Mudashiru Obasa constituted a 7-Man Ad Hoc Committee to review the Lagos State House of Assembly Service Commission, LAHASCOM (Amendment) Bill in line with the recent Presidential Order on full financial autonomy and report back to the House in a week. The Ad Hoc Committee is to be chaired by the Deputy Majority Leader, Hon. Noheem Adams.