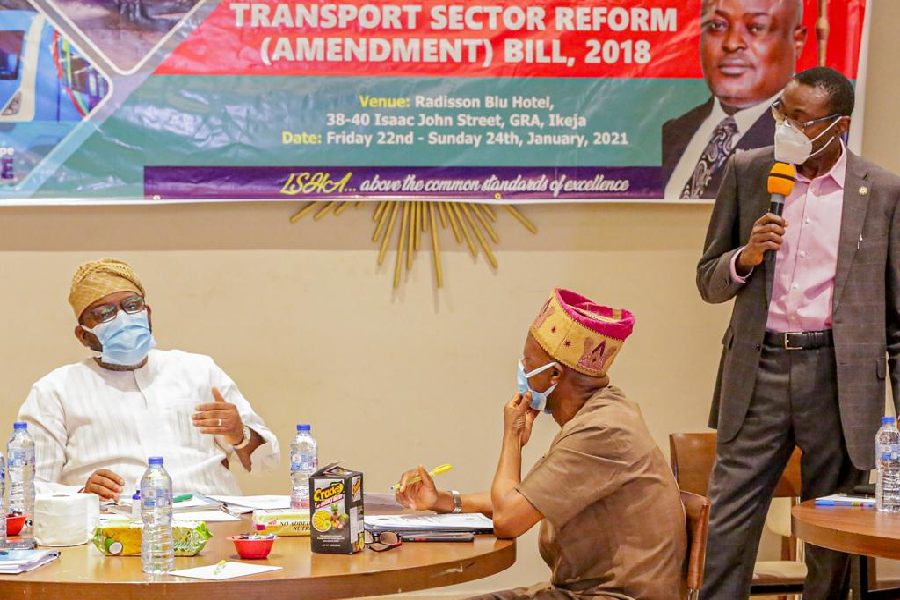 The Lagos State House of Assembly, said over the weekend, that the proposed amendment to the State Transport Sector Reform Bill will ensure the removal all grey areas in the laws to suit daily needs of residents of the state. 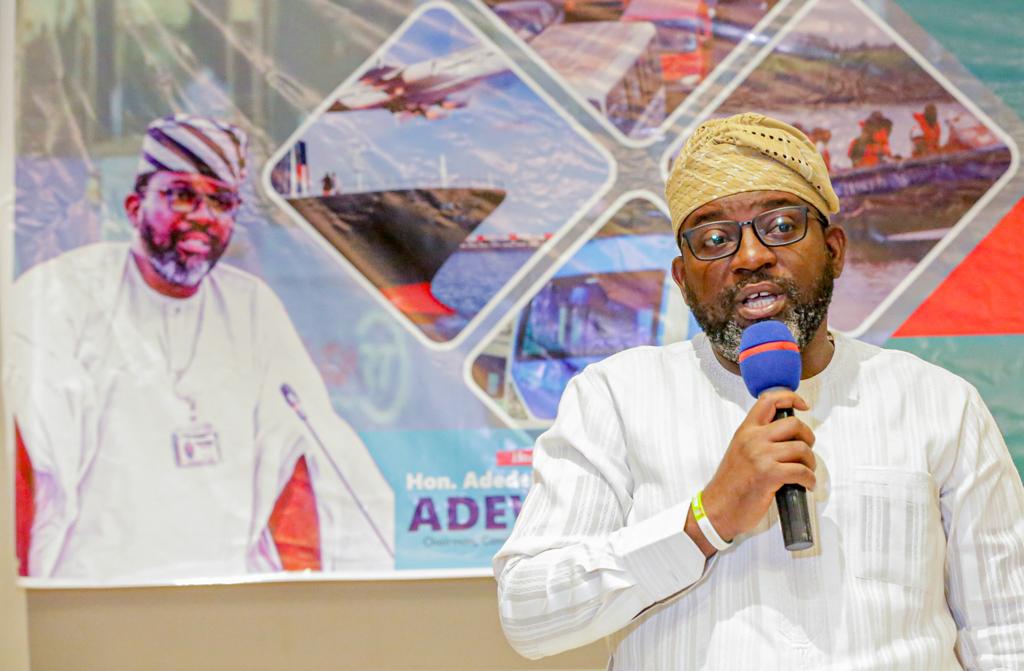 At a three-day retreat organised by the House Committee on Transportation, held in Lagos, Acting Chairman of the Committee, Hon. Temitope Adewale said the need to amend the law became dire due to the growing population of the state.

While noting that harmonising the law would ensure effective practice among transportation agencies in the state, Adewale explained that amendment had gone through the first and second readings, as well as a public hearing.

According to him, ‘We saw the need for us to come together to iron out the little issues that arose from the public hearing and issues that came from the MDAs.

“We discovered that there is need to improve and amend the existing traffic laws to further ease the use of the roads and waterways. Therefore, the amendment captures articulated vehicles, use of covered number plate, use of tinted glasses, rider’s card permit and other transport facilities.

“We are working on having signage and road markings to further improve driving abilities. We are also working on the conflicting responsibilities of the Lagos Metropolitan Area Transport Authority (LAMATA) and the Lagos Bus Services Limited (LBSL), where one acts as regulator and the other is a service provider. The same thing with the Lagos State Waterways Authority (LASWA) and the Lagos Ferry Services Company (LAGFERRY).

“The harmonised law will ease effective transport system within the state, for instance, the use of the waterways, lorries, containers and other road users within the State.

The state Commissioner for Transportation, Dr Fredrick Oladehinde, while speaking with newsmen at the event, disclosed that there are certain sections of the extant law that are ambiguous and needed to be clarified for the understanding of the common man.

Oladehinde said the harmonisation of the law would help to fully implement the transport law, adding that it would also help citizens to know and understand what actions are transport offences.

He added that with the harmonised law, LBSL would operate effectively and that it operates differently from the previous LAGBUS.