LANRE RAZAK: WE HAVE LOST A FORTHRIGHT POLITICIAN, OBASA MOURNS. 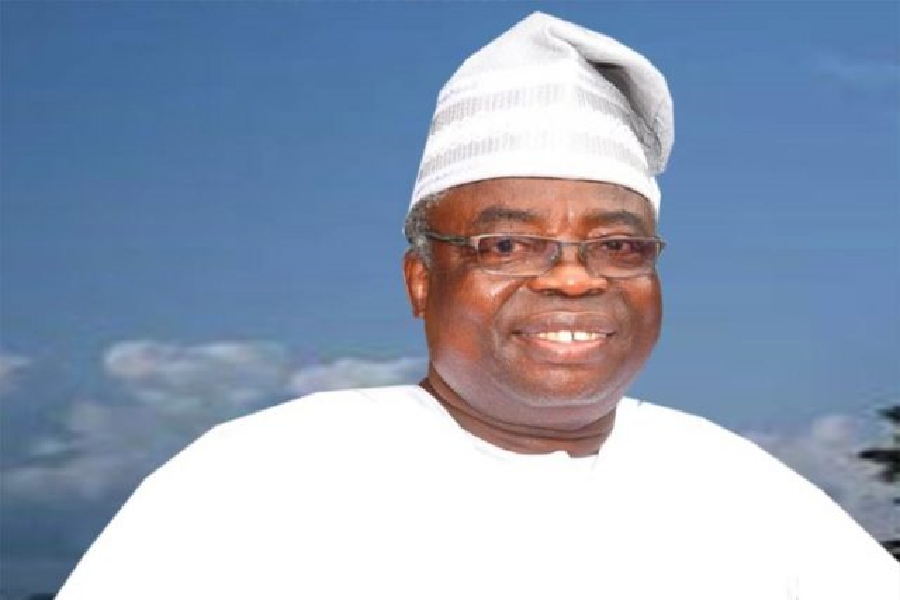 LANRE RAZAK: WE HAVE LOST A FORTHRIGHT POLITICIAN, OBASA MOURNS.

The Speaker of the Lagos State House of Assembly, Rt. Hon. Mudashiru Obasa, has described the death of Lanre Razak, a prominent politician in Lagos, as a major loss to the state and the ruling All Progressives Congress (APC).

Obasa said the demise of the politician and chieftain of the APC has left a huge gap that will be difficult to fill in the polity of the state.

According to Obasa, who said he was shocked to hear of the demise of Chief Razak on Saturday, the late politician lived a life that is worthy of emulation.

“He was a marked example for politicians of true loyalty as a politician. He was always there putting in great efforts to the advancement of Lagos State.

“Chief Razak believed in our party, its leaders and Lagos State and he worked passionately to sustain the tempo of democracy and, for this, he earned the respect of all and sundry.

“It is painful that death decided to snatch him away at a time Lagos and our party needed his wisdom and experience more than before,” Obasa said.

He, however, said Razak’s friend, family and the state would take solace in the roles he played for the betterment of the State while he was alive.

“We will forever miss his calm nature, his wisdom, knowledge of the state and political experience.

“As we mourn at this time, my prayer is for God to grant him eternal rest and give us all, including the family and the state, the fortitude to bear this huge loss,” Obasa prayed.