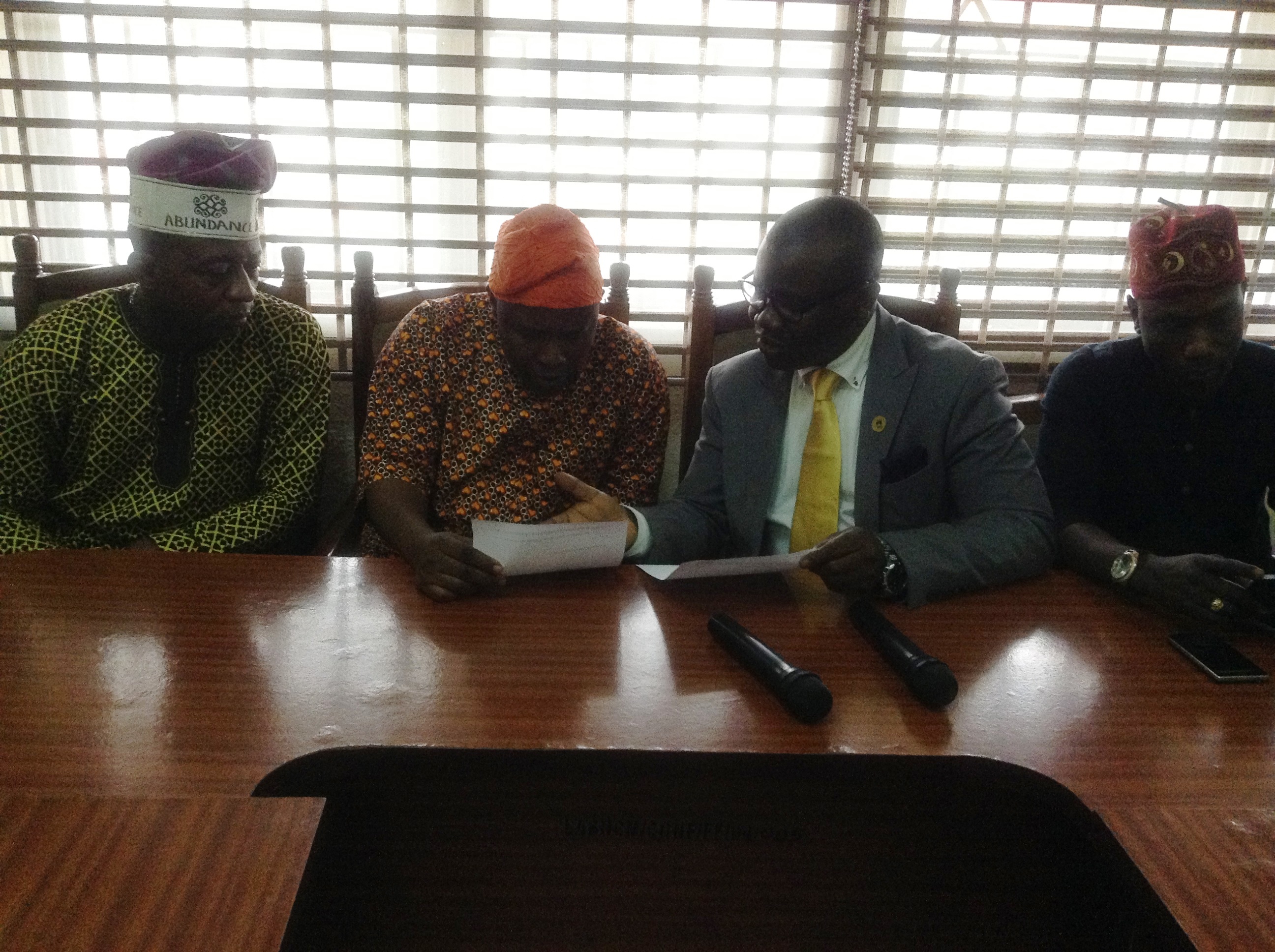 The Lagos State University College of Medicine (LASUCOM) has all the potentials to become the best in West Africa and one of the best in Africa. This was made known by Hon. Olanrewaju Ogunyemi while speaking during the visit of the members of the Lagos State House of Assembly Committee on Education to the college on Tuesday, stated that LASUCOM has all the necessary facilities and qualified staff to realise this dream.

The lawmaker, who doubles as the Chairman of the Committee was received in conjunction with the team by the Provost of the College, Professor Babatunde Sholagberu. He hinted that LASUCOM has become a reference point in Nigeria. 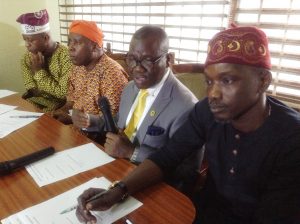 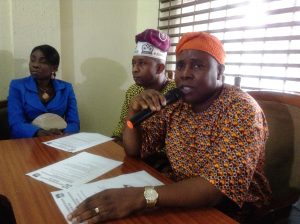 Ogunyemi expressed happiness with the facilities in the institution, saying that it is a pride to the state, while advising that it should extend its frontiers beyond the country.

“We are pleased with what we saw at the Lagos State University College of Medicine (LASUCOM) and we are happy that it is the 5th best in Nigeria, and we believe it can still be better.

“We went round the facilities and with what we saw, we know they can fulfill their mandate. It is a school to train doctors, who will further go into the system to provide healthcare for our teeming population in Lagos State. We must get it right, it must not only churn out doctors, it must be researched based and take its pride of place.
“As a committee, we look forward to its being the best in West Africa and ranking as one of the topmost in Africa and in the world. We have seen the challenges that they have and as a House, we will support every effort of Governor Akinwunmi Ambode to make it a world class college of medicine,” he said. 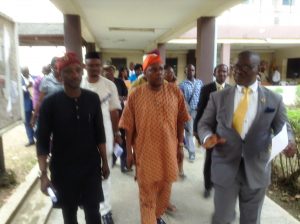 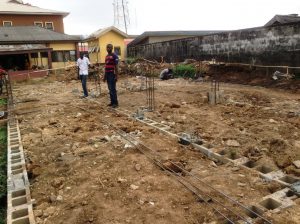 The lawmaker stressed that the college must compete with other colleges of medicine and universities in the world, and that the government must continue to support the school because, according to him, medicine is a special field and that we must get it right.

Professor Sholagberu had told the lawmakers earlier in his welcome address that the college is one of the top five medical schools in Nigeria, and that it is the only state-funded medical college in Nigeria. 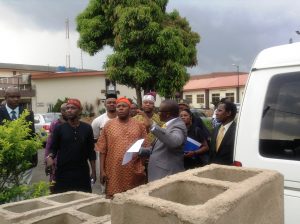 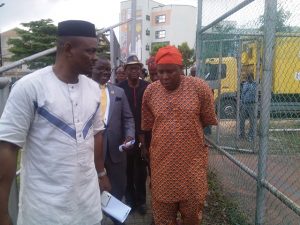 He revealed that the college, which was established in 1999 by the military government of General Buba Marwa (rtd.), has produced about 598 medical doctors, and that it would soon start training people in dentistry and pharmacy.

The medical lecturer however, lamented that the college would do better as soon as a board is constituted for the Lagos State University Teaching Hospital (LASUTH) by the government, where the college would be represented and get solutions to some of its challenges. 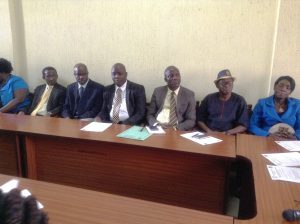 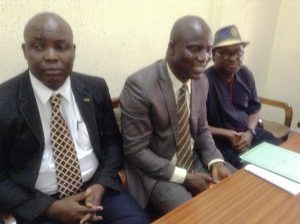 The committee later visited the Lagos State Technical and Vocational Education Board (LASTVEB) under the leadership of the Executive Secretary, Mrs. Lara Erogbogbo.

Erogbogbo, who retired as a permanent secretary in the state Ministry of Education last year and was appointed a week ago, told the committee that the board coordinates the five technical colleges in the state located in Odomola, Epe, Ado-Soba, Ikotun, Ikorodu and Agidingbi.

She told the committee that the colleges needed tools and consumables and that the government could not solve all the problems of the colleges. 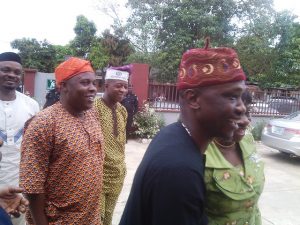 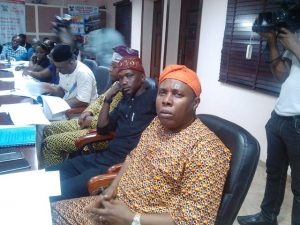 In his comment, Hon. Ogunyemi emphasised that the state and the country require technical education to achieve their developmental goals like the Asian Tigers.

“Our belief is that if given the necessary support, the Lagos State Technical and Vocational Education Board can achieve the best and we will give them the support to create support for entrepreneurial skills.

“The technical colleges in the state are doing very well and the student population is encouraging. Lagos State must be like the Asian Tigers, China, Japan and others, which all started like this. 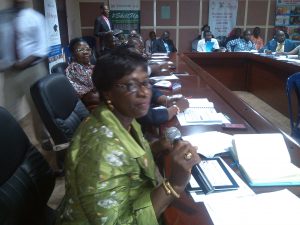 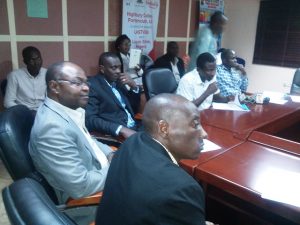 “We believe that giving the necessary support, our technical schools can achieve the mandate of bridging the gap between those who have higher education and those who go for skill acquisition,” he said.

The lawmaker explained that an idle mind is the devil’s workshop, and that the state will not only train the technical students; they would be given access to finance to become employers of labour.

He revealed that the Lagos State Government has provided N6.5 Billion for this through the state’s Ministry of Wealth Creation for entrepreneurs to develop small scale industries.

The Lagos State Library Board was the next point of call of the committee, where they were received by the Chief Executive Officer (CEO)/Director, Mr. Tajudeen Lawal.

Lawal declared that the state currently has 12 libraries scattered all over the state, but that the plan is to have a library each in all the 57 local governments and local council development areas in the state.

He lamented that funding is the major challenge of the board, and that efforts were being made to digitalise all the libraries in the state. 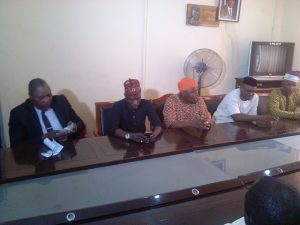 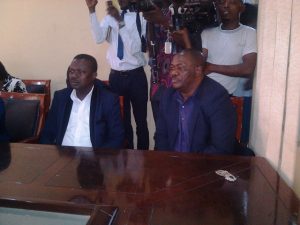 Ogunyemi then promised to ensure that the budgetary allocation of the board would be increased and that the committee supports its plan to provide e-library for the teeming population in the state, adding that a library should be an avenue for information in all areas of human endeavour.

Other members of the committee on the visit were Hon. Akeem Shokunle, Hon. Sola Giwa and Hon. Jude Idimogu.