LAWMAKERS ADDRESS PETITIONS ON ILLEGAL DREDGING IN THE STATE.

Lagos State House of AssemblyMediaLAWMAKERS ADDRESS PETITIONS ON ILLEGAL DREDGING IN THE STATE. 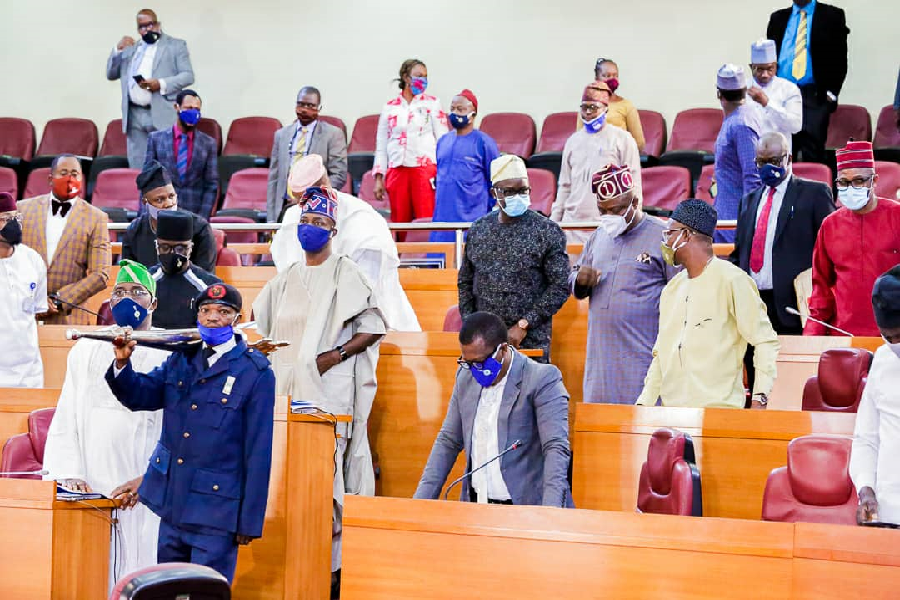 LAWMAKERS ADDRESS PETITIONS ON ILLEGAL DREDGING IN THE STATE.

Rt. Hon. (Dr.) Mudashiru Obasa, Speaker of the Lagos State House of Assembly has approved two extra weeks to the 7-Man Ad Hoc Committee on dredging to allow it investigate more on dredging activities in the State.

The Clerk of the House, Mr. Azeez Sanni had earlier read under Petition dated 17th March, 2020; 29th April, 2020 & 11th May, 2020 titled, “complaints against indiscriminate dredging”; “Covid-19 Lockdown Order: Petition against sand dredgers in Eti-Osa East LCDA” & “Report of unauthorized operation and deliberate disregard of Government directions” on the Floor, that concerned residents of Lamgbasa, Oke-Ira (Nla), Oke-Ira (Kekere) and Badore Town, Harmony Estate had written several petitions to the House against illegal dredging activities in the area while expressing grave concerns over the devastating effects of the dredgers activities which they feared would lead to flood and other environmental consequences. 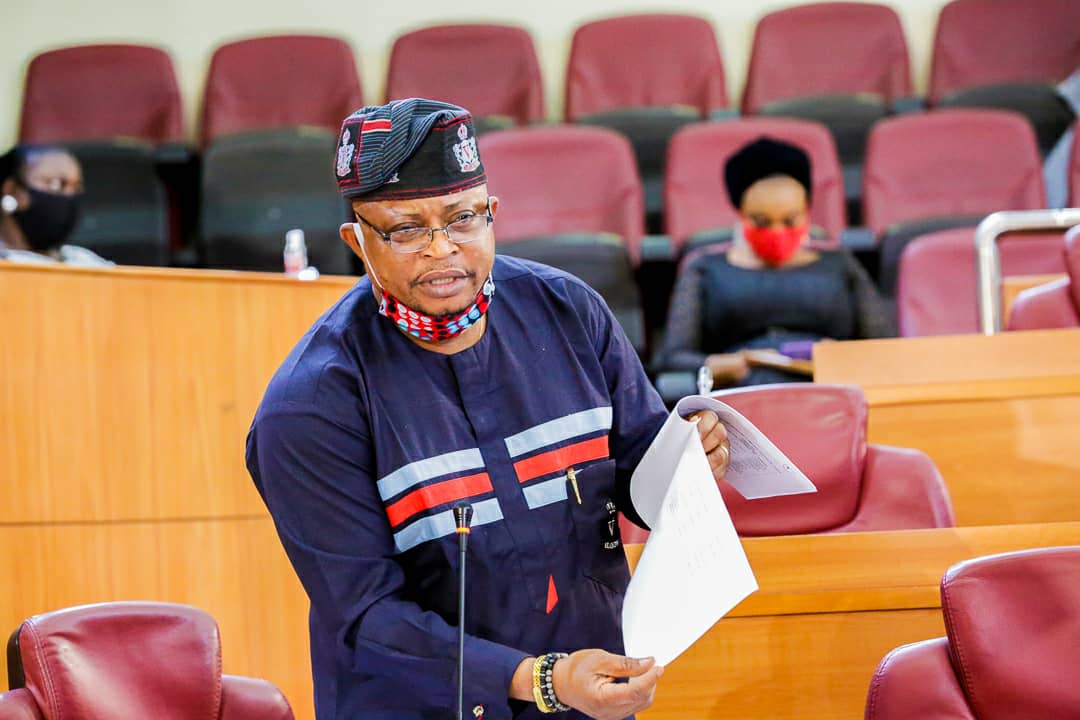 While disclosing the reckless activities of the dredgers to the House, Hon. Victor Akande, Chairman, 7-Man Ad Hoc Committee on dredging divulged that a lot of fraudulent activities are perpetrated by the dredgers.

“Many of these dredging companies do not pay revenues into the coffers of the State Government and they go beyond the areas allotted them for dredging. This calls for urgent attention and the Committee would need two more weeks to adequately and effectively inspect these conducts.” He said. 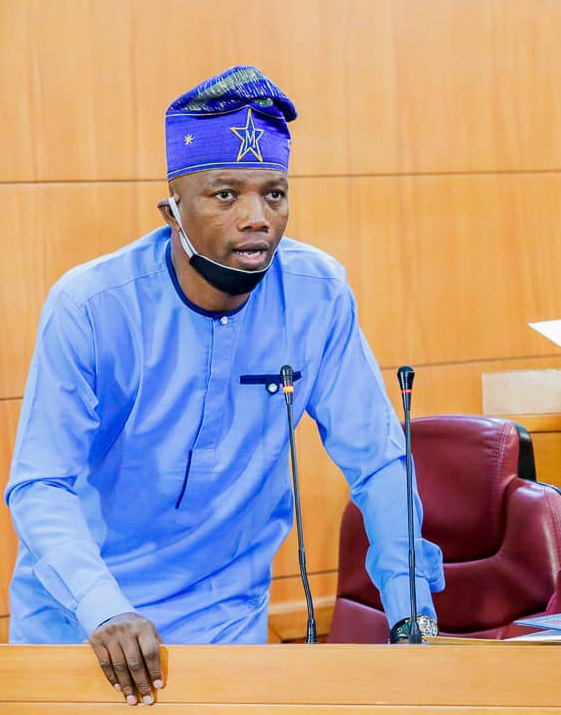 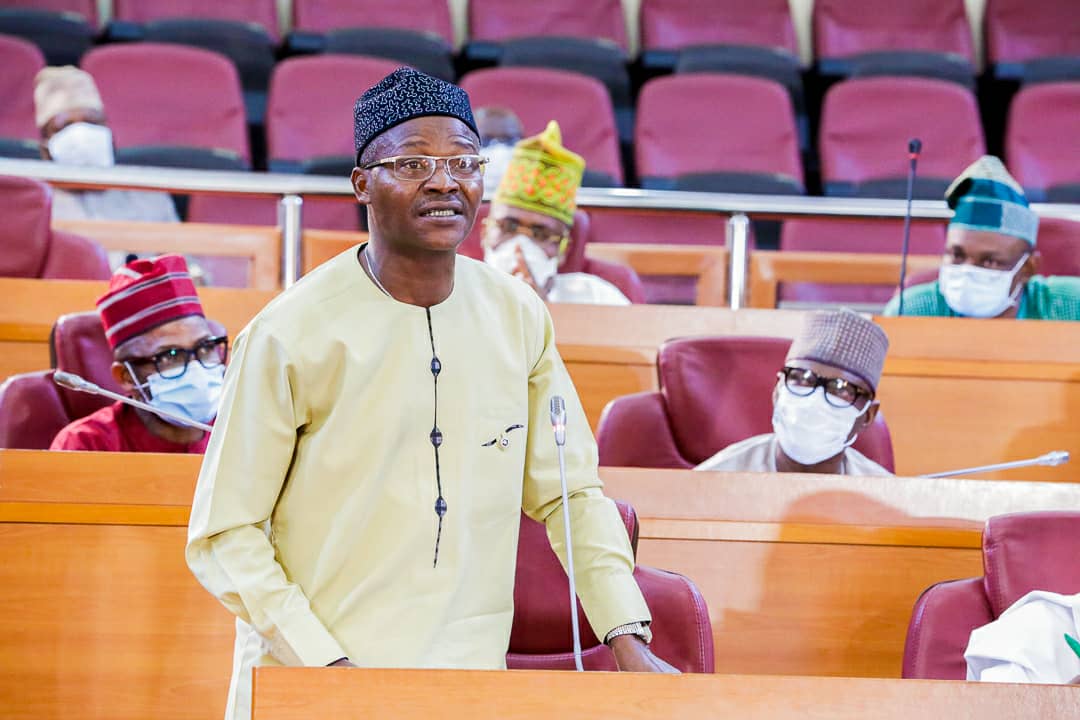 In his contribution, Hon. Rotimi Olowo noted the importance of ensuring that the revenue of the State augments. Hon Olowo who was Chairman, Committee on finance said the dredging companies evade their responsibilities to pay tariff while operating illegally.

He also added that the Committee should be armed with securities when conducting inspection visits to the dredging areas of the State. 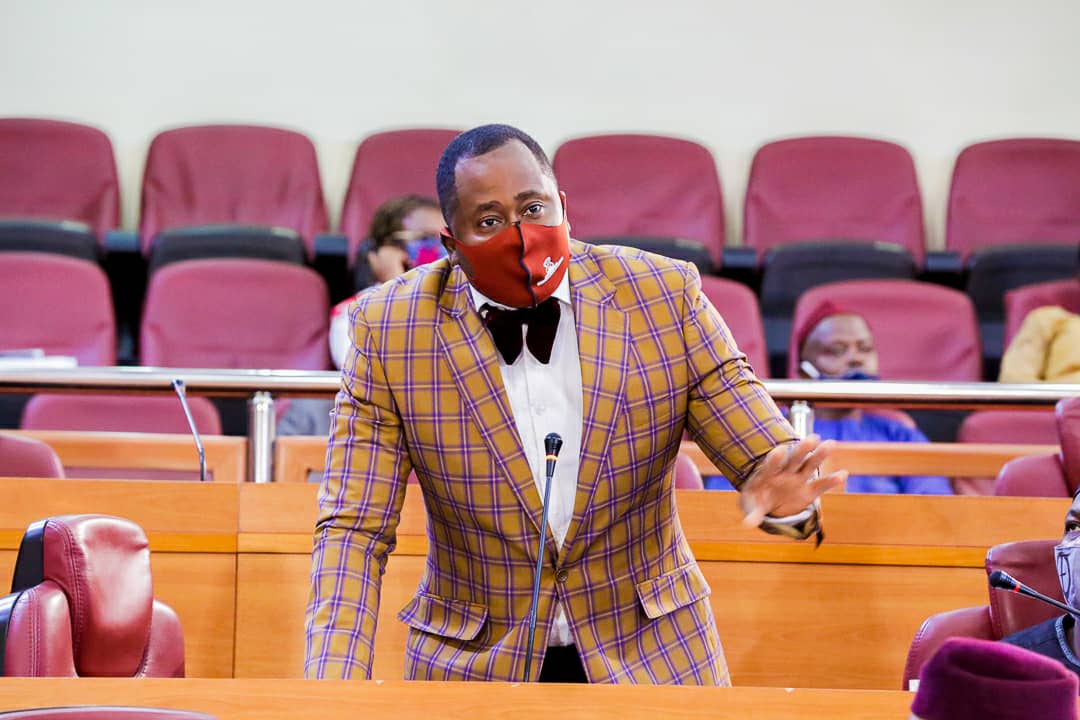 Hon. Desmond Elliot, a member of the Committee also noted that most of the drainages have been blocked due to the irregular channelization of the areas. He further emphasized the need for security personnel to accompany the Committee on its inspections. 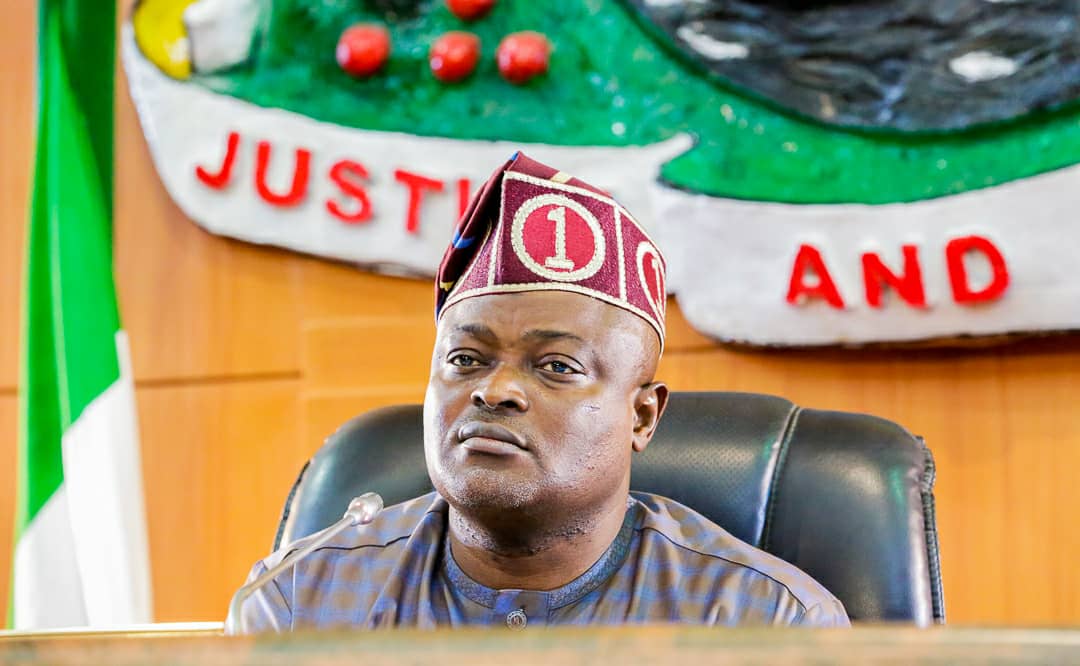