THE SPEAKER (RT. HON. (Dr) MUDASHIRU A. OBASA): He presides over the affairs of the House and guides the proceedings impartially. Among other things, he preserves the Orders and Rules of the House, controls the House as stipulated in the Rules of debate; interprets the Rules; receives all communications addressed to the House and in conjunction with the Selection Committee, chooses members of the Standing Committees of the House and appoints Chairmen of the Committees. View Profile

THE DEPUTY SPEAKER (HON. ESHINLOKUN SANNI WASIU O): He performs the duties and functions of the Speaker in the absence of the Speaker. View Profile

THE MAJORITY LEADER (HON. AGUNBIADE S.O.B):  He is a ranking member nominated from amongst the members belonging to the party with the majority seat. He leads the business of the House, manages the legislative business of the House; liaises with Committee Chairmen and other functionaries of the House; chairs the Committee on Business, Rules and Standing Orders; Chairs the Parliamentary Caucus Meetings of the party with the highest number of Members in the House. It is instructive to note that where all Honourable Members are from the same party, he is referred to as Leader of the House. View Profile

CHIEF WHIP (HON. MOJISOLA MERANDA):  Members of each Party in the House nominate their Whip. The Political party with the highest number of seat also has Deputy Whip. Functions of the Chief Whip include assisting the Leaders of the Parties in the performance of their functions, liaising with Chairmen of Committees and functionaries of the House on behalf of the party; presiding over Committee on Ethics, Protocols and Privileges, and notifying the Speaker to enforce the Rules relating to Ethics, Privileges, as well as Rules of Debate. View Profile

DEPUTY  CHIEF WHIP (HON. SANGODARA M. ROTIMI): She performs all the duties of the Chief Whip in his absence and serves as parliamentary secretary during Executive Sessions of Members of the House. View Profile

AG. CLERK OF THE HOUSE (MR. OLALEKAN B. ONAFEKO)

The Clerk to the House of Assembly is the Chief Administrative and Accounting Officer.
As a Civil Servant, he provides both administrative and legislative advice to all Hon. Members of the Assembly.
He is the custodian of the Votes and Proceedings, Bills, Reports of House Committee and other documents laid before the House.

In the absence of the Clerk, his duties are performed by the Deputy Clerk or the Clerk Assistant as the case may be.

The Sergeant-at-Arms is the Chief Security Officer (CSO) of the Assembly. He attends the sittings of the House and performs the following duties:

Maintains order on the instruction of the Speaker of the House during sittings;
Keeps the mace and carries it to the Chamber at the commencement of legislative business;

Leads Mr. Speaker’s procession to the Chamber on legislative days;

Ensures that visitors or members do not enter the Chamber or public gallery of the House with walking sticks, offensive or dangerous weapons, or  mobile phones;

Ensures that no visitors or members of the public are allowed into the Chamber with a camera or any other recording equipment for the purpose of taking photographs or recording the proceedings of the House, except with the approval of the Speaker. 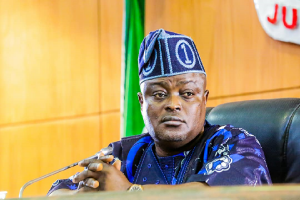 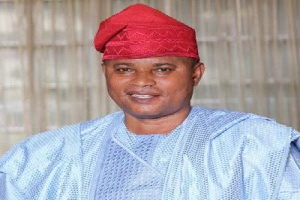 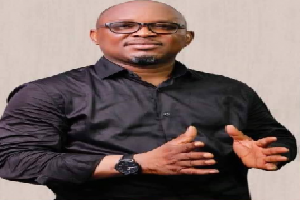 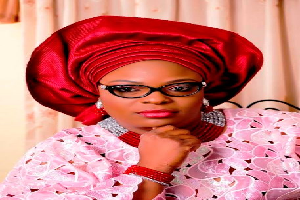 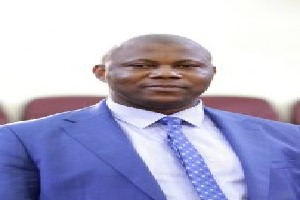 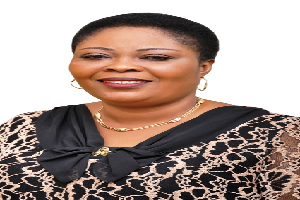