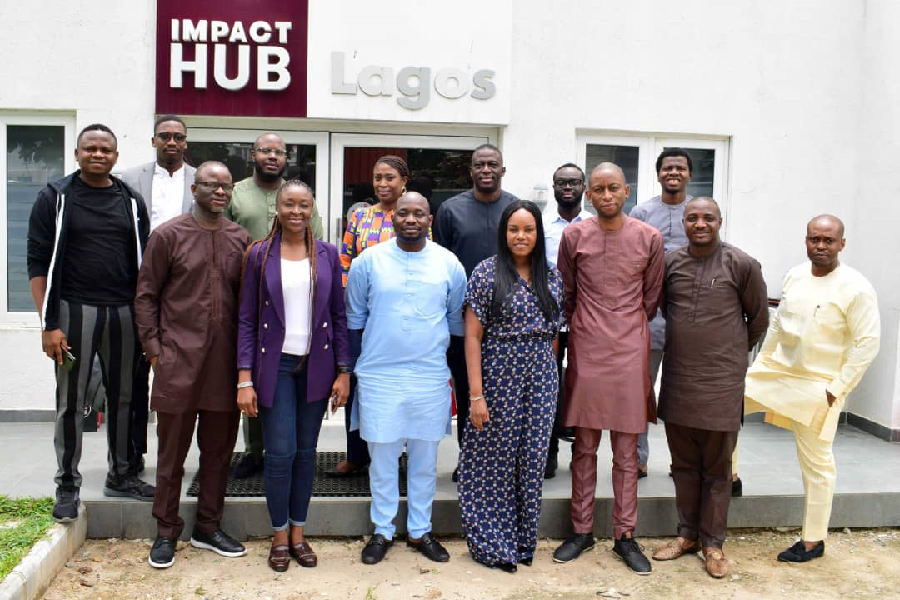 Policymakers face daunting questions on regulating and legislating the growing impact of digital technology at an age where technology moves at a warp speed. 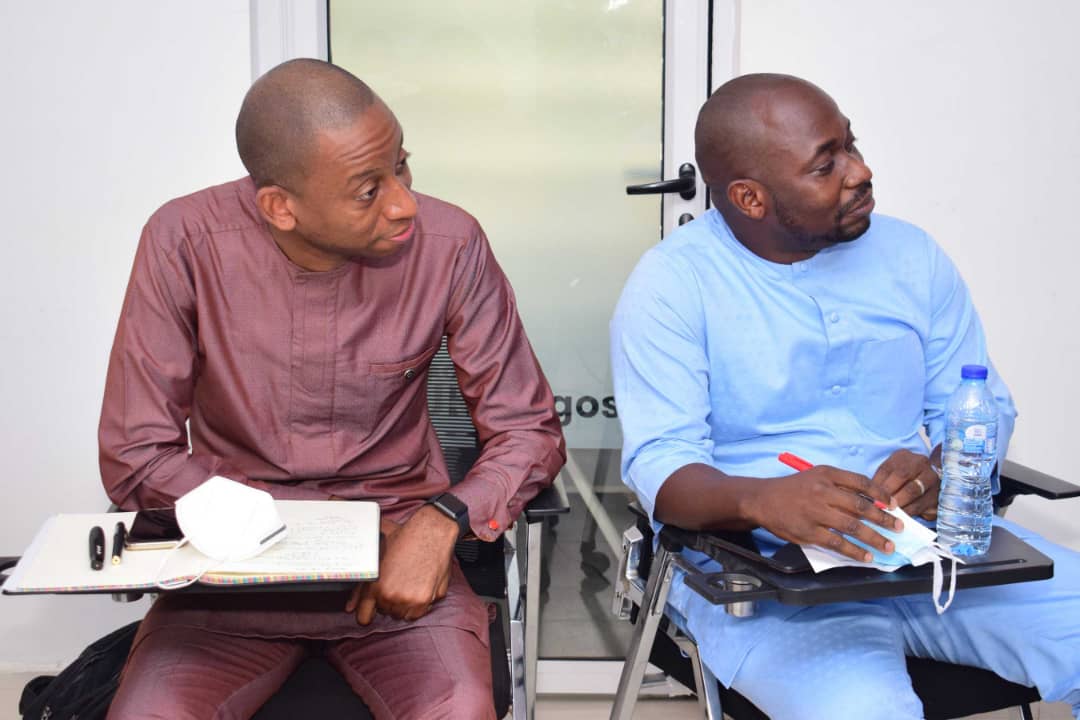 Hon. Olanrewaju Afinni, Chairman, House Committee on Science and Technology of the Lagos State House of Assembly, in an interface parley with private tech-holders in the ecosystem including the Lagos State Executive Council Members, Special Adviser for Innovation and Technology, Mr. Tubosun Alake and Special Adviser for Sustainable Development Goals and Lagos Global, Mrs. Solape Hammond on Friday discussed “The Technology and Investment Legislative Agenda for Lagos” at Impact Hub, Lagos.

The conversation which bordered on the “Lagos Innovative Master Plan” and the “Proposed Legislative Agenda” is subject to the guidance and input of the ecosystem in order for the government to make laws that would drive innovative levels without strangling the ecosystem’s innovative and economic impact in the State and where the ecosystem can thrive.

To make sense of what is going on with germane digital issues in terms of the regulatory and legislative fronts; Hon. Afinni disclosed that efforts to legislate or regulate a sector usually has to do with the realisation of a need which leads to the creation of a bill and passing of the bill into law which comes in three extensive stages. We have come to you now in this parley with ideas and we seek to engage ourselves in creating agendas that is peculiar to Lagos, thereby planing adequately and creating more insight on what we want to do.” He explained.

Mr. Alake in his presentation on the “Lagos Innovation Master Plan”, divulged that the plan has a four strategic designs which cut across access: data, infrastructure, talent and funding, “The idea is, what are some of the elements required for innovation to thrive in Lagos State and we had a couple of interactive session and the product of that is the Innovation Master Plan, and it is based on four main pillars, that if the government can unleash or perhaps intervene in these areas, then we begin to see increasing levels of innovation.”

“We gave an update on some of the things we have been doing and before we got into the legislative agenda, we need a relationship between our legislature and the ecosystem to see a glimpse of what is going on. This is an event that will rectify that.” He stated.

Speaking on the issue of incentives that will assist the tech ecosystem in their role of investment in Lagos technology, Mrs. Solape Hammond expounded that as part of the conversation, there is an upcoming creation of the Startup Act which will differentiate levels of innovative startups as it will cut across boards, boosting economic growth by enabling startups and investors absorb more people into the labour market.

“Many barriers will be reduced as there will be market for local companies to influence laws that will enable the sector.” She said.

The tech-holder companies present at the discussion in names are Microsoft, MTN, Flutterwave, ISN Hubs, KOBO, Lifebank, Eko Innovation Centre, Impact Hub, Dell, Embassy of Austria in various position disclosed that the engagement was helpful and critical to understand what the State Government is doing in terms of innovation and legislative agenda and the investment platform they can come in as.