Legislature Has Contributed To The Success of Lagos @ 50 -Lawmakers 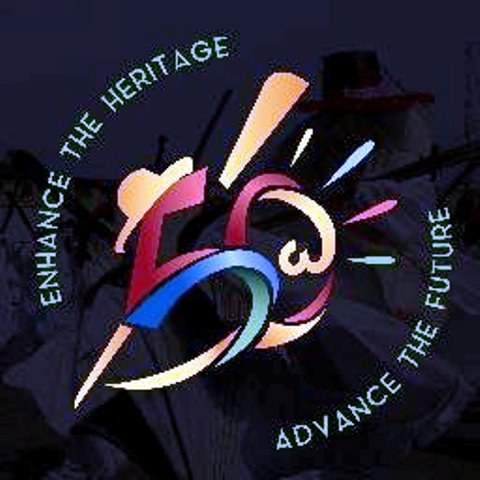 Legislature Has Contributed To The Success of Lagos @ 50 -Lawmakers

In an apparent celebrating mood of Lagos at 50, members of the State House of Assembly have called on the public especially the elites not to consider the legislature as “playing the second fiddle,” saying that the Parliament remains the fulcrum of democracy.

This was the general comments expressed by the lawmakers during plenary on Monday. As a follow up, the House is to hold a special parliamentary session on 22nd May.

The Speaker, Mudashiru Obasa, who presided over the plenary said, “it is the first time the House would be discussing the laws that have been passed since 1979. Among the three arms of government, the legislature is so powerful, the only thing a legislative body cannot do, is to turn a man to a woman or a woman to a man. We are appealing to the elites not to see the legislature as second fiddle. We are at par with other arms of government.

In his contribution, Hon. Bisi Yusuff, representing Alimosho Constituency I said that the state legislature remained the best in terms of transportation and social infrastructures in the country.

Hon. Bayo Osinowo from Kosofe Constituency 1 explained that “we are celebrating because we have things to showcase. As a House, we have helped the executive to showcase performance. There is no state or governor that can perform without the support of a good legislature.”

Osinowo recalled that ” we took over the House 22 years ago, but we are operating in peace. Some people have paid the supreme sacrifice, but democracy has come to stay.”

According to Hon. Tunde Braimoh from Kosofe Constituency 2, “it is a matter of great delight because of this auspicious occasion. The elementary functions of legislature have helped to shape democracy.”

Hon. Segun Olulade from Epe Constituency 2 also recalled that since the period of the first Speaker in the State, Hon. Oladosu Osinowo, at the Old Secretariat, members have been responsive to the yearnings of the people.

He cited example of the dreaded Ebola disease, saying that with the support of the House, the deadly disease was prevented from spreading.

Hon. Oladele Adekanye from Lagos Mainland Constituency 1 pointed out that one aspect that should be celebrated is the peaceful coexistence between the legislature and the executive, saying that “it would be difficult to achieve anything without peace. Peace is the desideratum.”