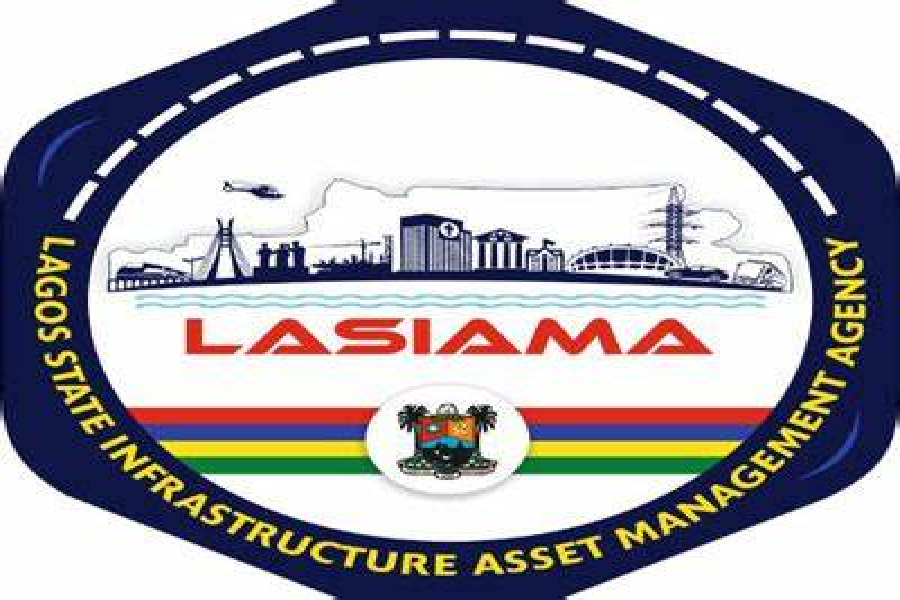 This is sequel to the recommendations of the report of a 5-man Ad Hoc Committee on the utilization of LASIAMA fund in the special expenditure vote of the Y2019 appropriation law chaired by Hon. Gbolahan Yishawu.

It would be recalled that the House had received a letter from the Commissioner for Economic Planning and Budget requesting the approval of the House for the utilization of the sum of N2.Bn Capital Expenditure of LASIAMA.

According to Hon. Yishawu, “The Committee held meetings with the Ministries of Economic Planning and Budget, Finance, State Treasury Office STO, Lagos Internal Revenue Service LIRS and other agencies for bilateral discussions to shed light on the requests and confirm the availability of its funding”.

After deliberations with the necessary agencies, the Committee’s proposed sum is expected to take care of the various needs of expenditure in the state which include renovation/minor works, facility management, and health facilities each with allocated funds.

However, Members observed that the amount budgeted for some projects may not be enough and why some money was increased in the report.

In response, Hon. Yishawu stated that the health facilities projects are to be done in batches and the amount allocated now is for the first quarter.

The Speaker, Rt. Hon. Mudashiru Obasa thereafter directed Mr. Azeez Sanni, Clerk of the House to forward the approval of the request to Mr. Babajide Olusola Sanwo-Olu, Governor of the State.