LSHA CHARGES LASPARK TO BUCKLE UP OVER BUDGET TARGET

LSHA CHARGES LASPARK TO BUCKLE UP OVER BUDGET TARGET

The Lagos House of Assembly Committee on Parastatals (Environment) has charged the State’s Parks and Garden Agency, LASPARK, to intensify efforts in their budget performance in a bid to meet up with the Y2021 target. 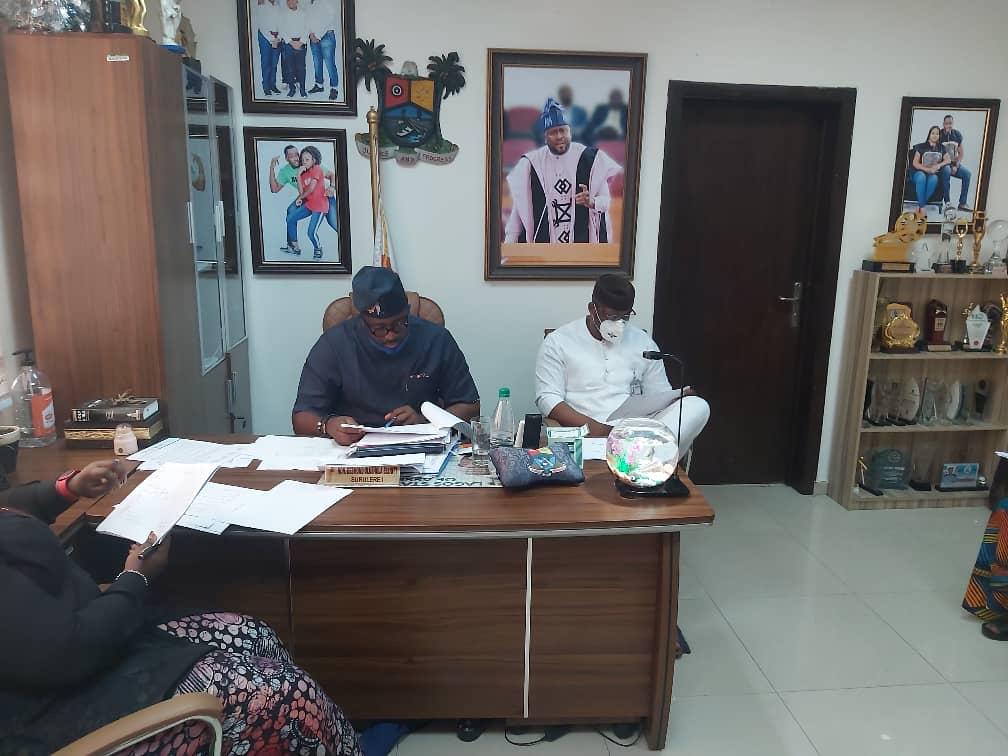 The Chairman of the Committee, Hon. Desmond Elliot, stated that the quarterly budget review exercise became necessary to ensure that financial challenges are tackled in Ministries, Departments and Agencies that accrue funds to the State through Internally Generated Revenue, IGR.

Hon. Elliot, who gave the charge during an oversight function of the Committee, added that there was need to ensure that the State allocation to various MDAs are judiciously expended to further ensure that tax payers get value for their money. 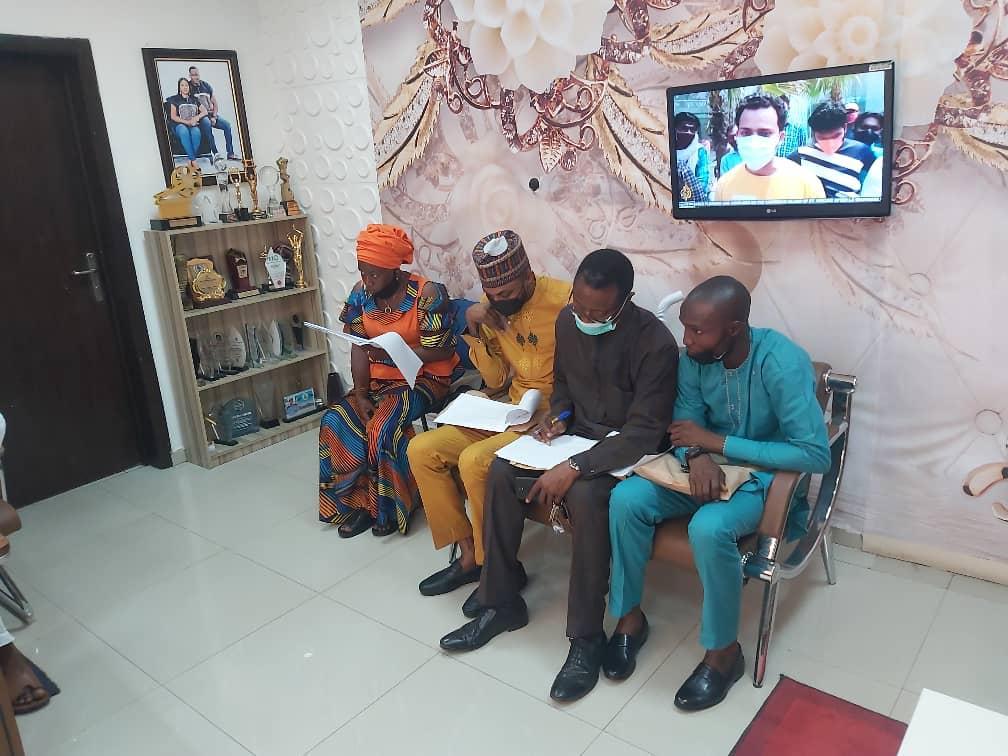 Addressing the low budget performance of the agency, the General Manager of LASPARK, Mrs. Adetoun Popoola, explained that they have 10 public parks out of which only three are in operation due to COVID-19 restrictions.

“Although, LASPARK charges for every event in the parks, we still cannot generate as much as we should despite having maximum capacity,” she said.

Mrs. Popoola further explained that the agency has five mini-zoos out of which one was vandalised during the End-SARS hijacked protest. She lamented that all the animals in the zoo were taken away and some got killed in the process.

In his contribution, a member of the Committee, Hon. Ajani Owolabi, advised the agency to be more explicit when preparing its budget document in subsequent years.

Hon. Elliot promised that the Committee would visit the sites to verify contracts by the agency.

He also urged all the stakeholders to be committed to achieving accountability for the development and progress of Lagos State.