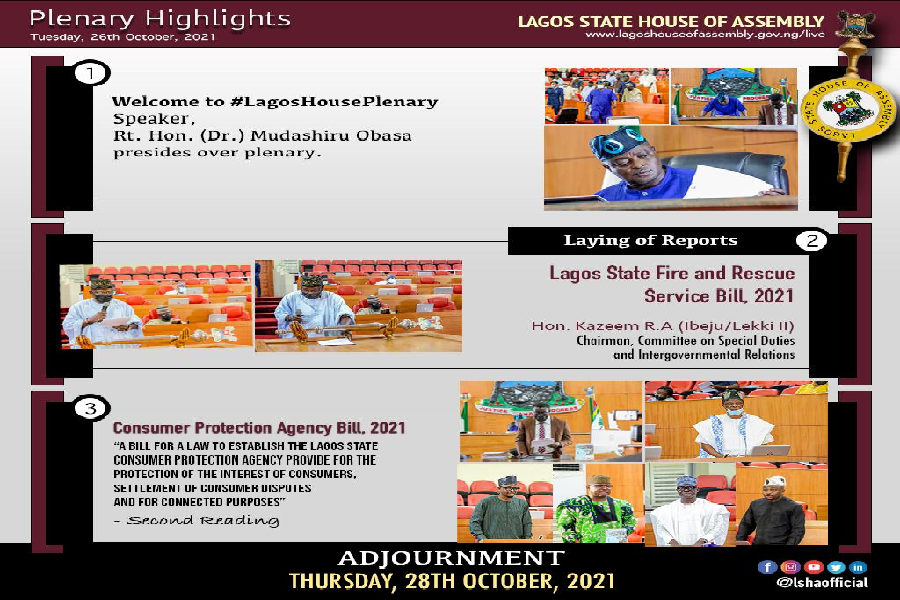 Members of the Lagos State House of Assembly on Tuesday restated their commitment to the protection of consumers in the State.

The lawmakers spoke when they read for the second time ‘A Bill for a Law to Establish the Lagos State Consumer Protection Agency for the Protection of the Interest of Consumers, Settlement of Consumer Disputes and for connected purposes’. 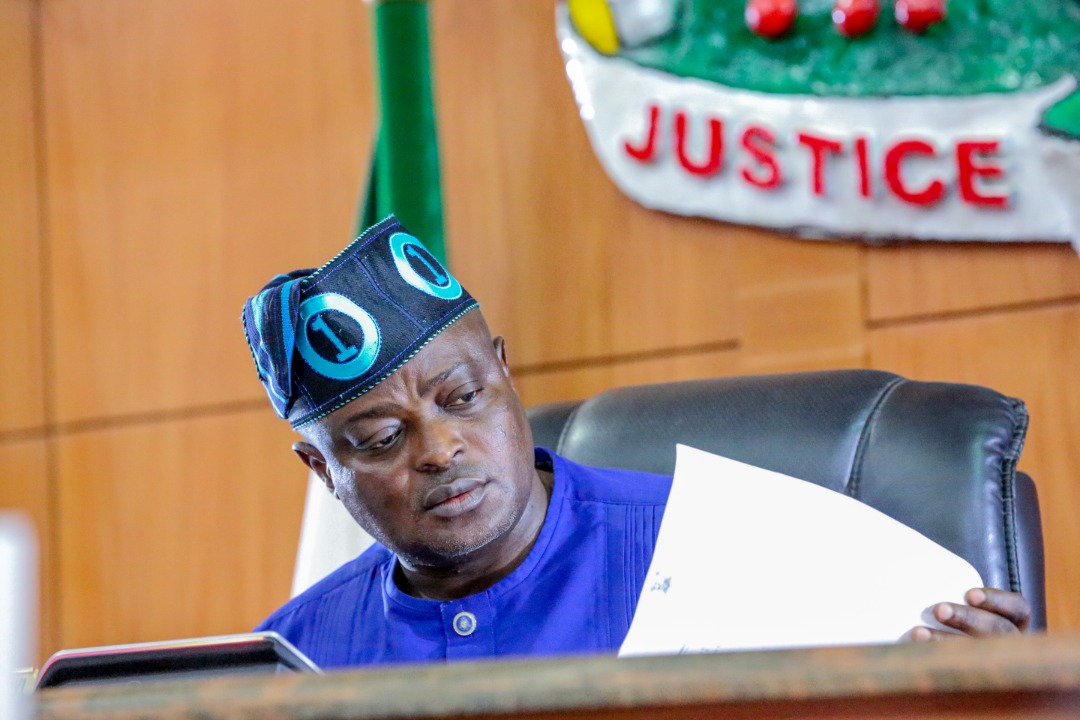 Speaker of the House, Rt. Hon. (Dr) Mudashiru Obasa, later committed the Bill to the Committee on Commerce and Industry.

The Bill states the need to address some of the critical changes and procedures that are not in tandem with the interest of the consumers, especially concerning manufacturers compromising standards of valued service and products, invariably turning consumers’ into victims. 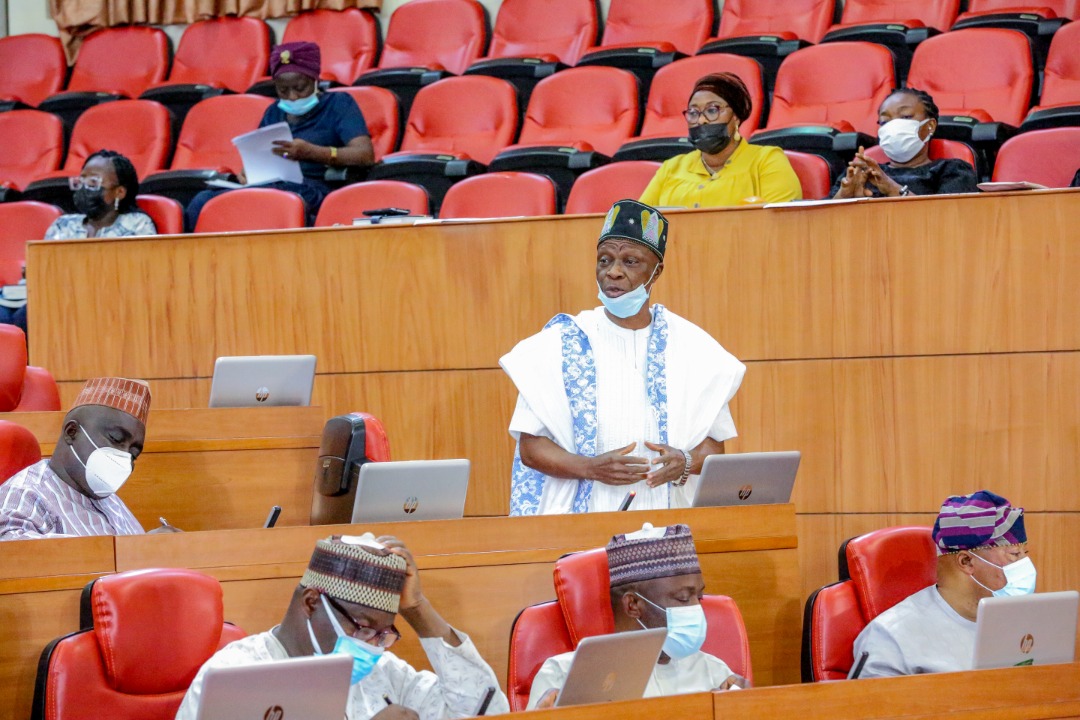 The Chairman of the House Committee on Commerce and Industry, Hon. BIsi Yusuff, in his contribution, criticised the state and quality of most products currently around the country.

He complained of lack of enforcement in regulations as he expressed belief that the bill would address all such irregularities. 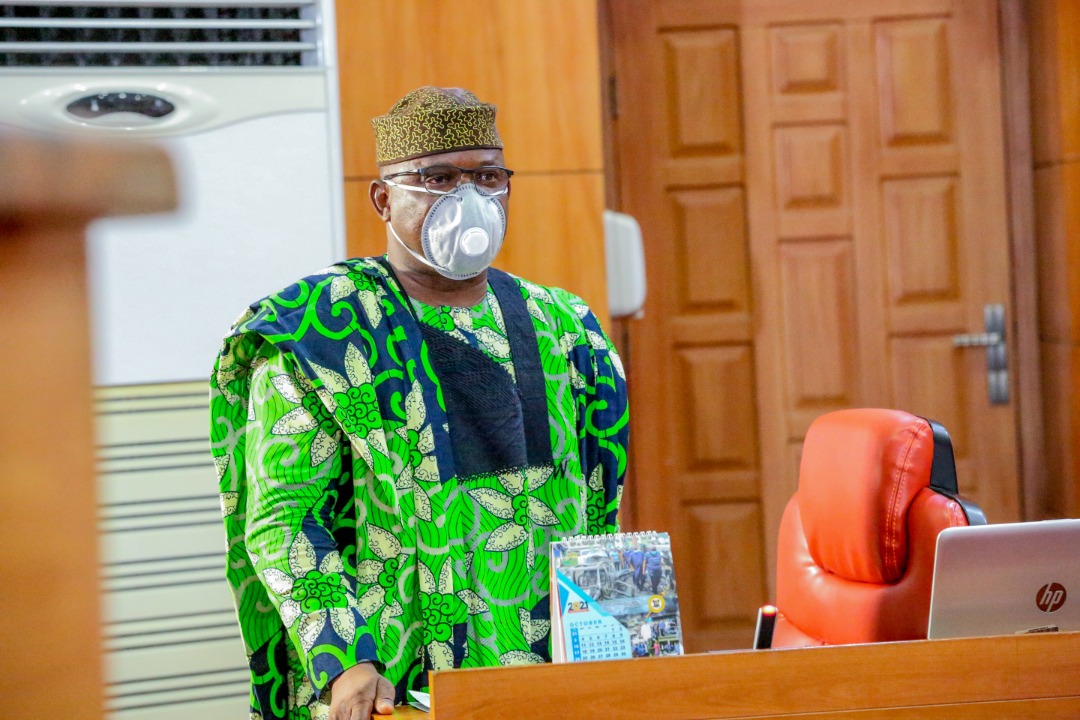 On his part, Hon. S.O.B Agunbiade, Majority Leader of the House, said the Bill will give more powers to the Consumer Protection Agency.

“The extant Law has been used over time and because we are reflective in Lagos State such that our Laws are not stuck in stone, we made it easy to evaluate the functionality and impact of the Law in order to ease enforcement, either to amend or repeal such Laws enacted,” he said.

He added that by repealing the extant Law, the loopholes that are being exploited by people would be revealed and curbed. 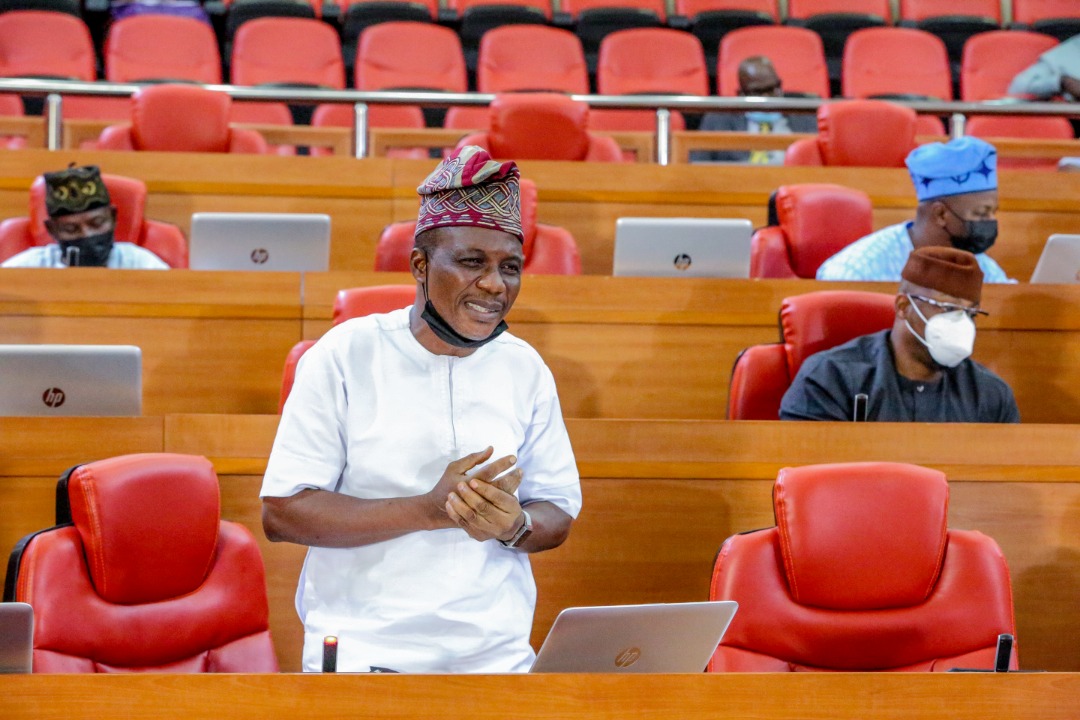 Hon. Femi Saheed argued that “if this Bill is passed, it will affect the economy of the State positively and increase the consciousness and advocacy of what we sell in our shops.”

He further noted that the Bill would create employment opportunities for people in the commerce and technology sector as it would have people who would always relate with manufacturers and service providers to make them obey the Law. 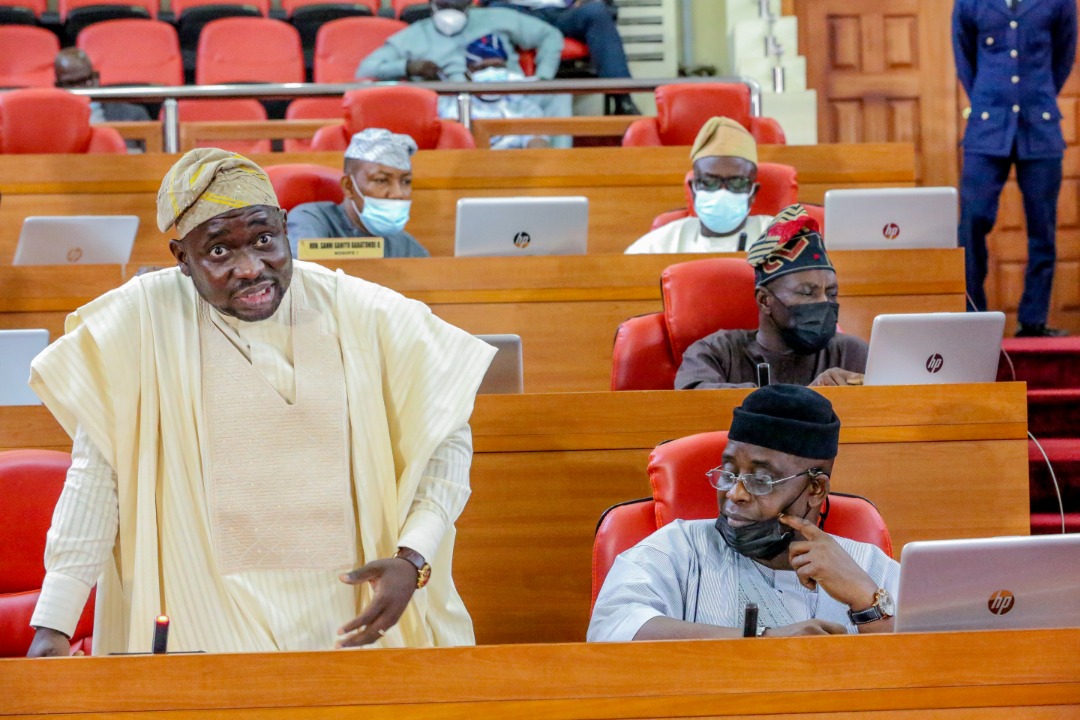 Hon. Olanrewaju Afinni noted that though the State Consumer Protection Agency is similar to the Federal Competition and Consumer Protection Commission, the Bill when domesticated in Lagos, would protect and uphold the fundamental human rights of Lagosians. 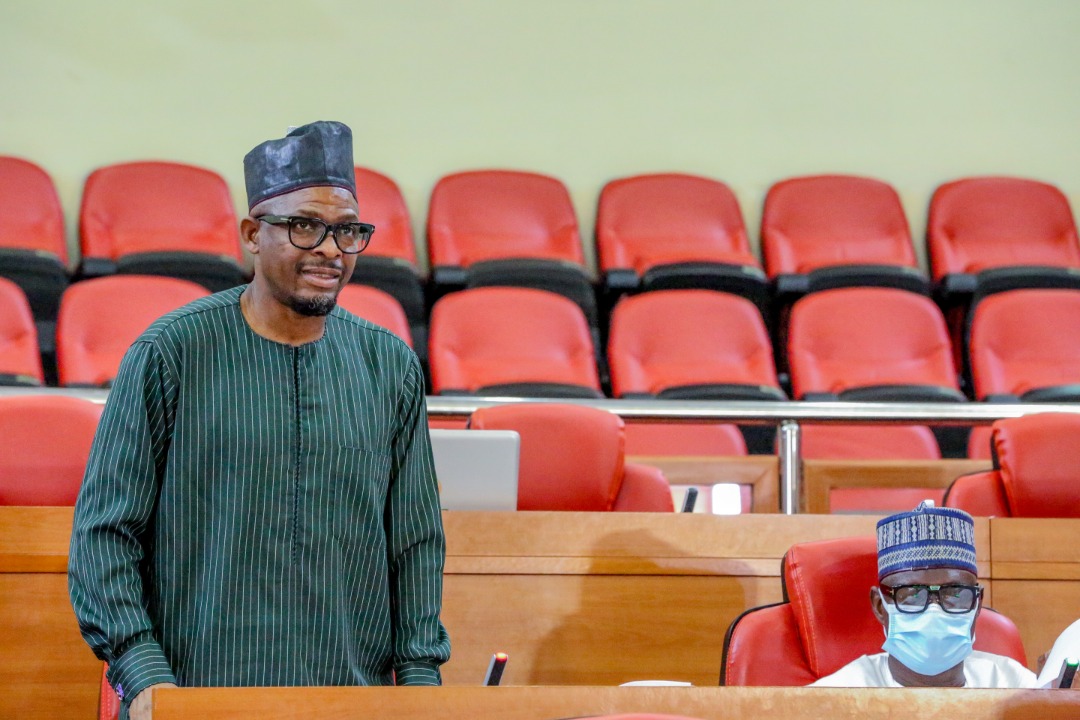 Hon. Gbolahan Yishawu positioned that the Bill seeks to protect the interest of Lagosians.

He said the Bill creates a more robust penalty and fine and makes provisions that would guide and expand the powers of the proposed agency.

The House Committee on Commerce and Industry is to report its findings concerning the Bill in two weeks.