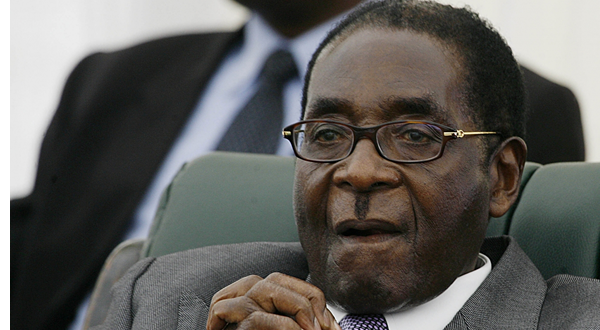 Some lawmakers in the Lagos State House of Assembly have advised African leaders to quit the stage, when the ovation is loudest.

Commenting on the resignation of former President Robert Mugabe, who was forced to quit by the military, two lawmakers, who spoke in separate interviews said that this was a lesson to African leaders.

The lawmakers, Hon. Olumuyiwa Jimoh from Apapa Constituency 2 and Hon. Bisi Yusuff from Alimosho Constituency 1 stressed that Mugabe overstretched his luck as the president of the country for 37 years.

Hon. Jimoh however, condemned the process through which Mugabe, was removed, while stating that he should have conducted a credible election rather than planning to install his wife in office.

He maintained that while Mugabe ought to have left the seat before now, military intervention should be condemned by all democrats.

“I am not saying Mugabe should look for his own successor, but I think we must be careful with the way the imperialists are handling the matter. I am sure an average Libyan is not happy with the way the late president Moamar Gadhafi was overthrown and killed.

“On the surface, it seems it is palatable, but the end might not be good. Nigerians jubilated, when former president Shehu Shagari was overthrown by the military government in 1983. But nothing came out of it.

“The constitution the military gave is that of the military and we are still battling with it. Even if the government of Shagari made mistakes, they should have been allowed to correct it overtime.

The lawmaker compared what happened in Zimbabwe to what happened in Cuba, where he said the people insisted that Fidel Castro would die in office if the United States of America was bent on seeing to his removal.

According to him, a British Prime Minister served in the office on five occasions, adding that it was an error for Mugabe to have sacked his former vice.

He however, added that Zimbabwe is the most developed country in Southern Africa.

In his comment, Hon. Bisi Yusuff advised Zimbabweans to look for a person that would serve their interest as the next president, adding that Mugabe overspent his time as president.

Yusuff urged African leaders to put their houses in order, stressing that they should manage the resources of the people properly.

He then condemned the removal of Mugabe through a military junta.